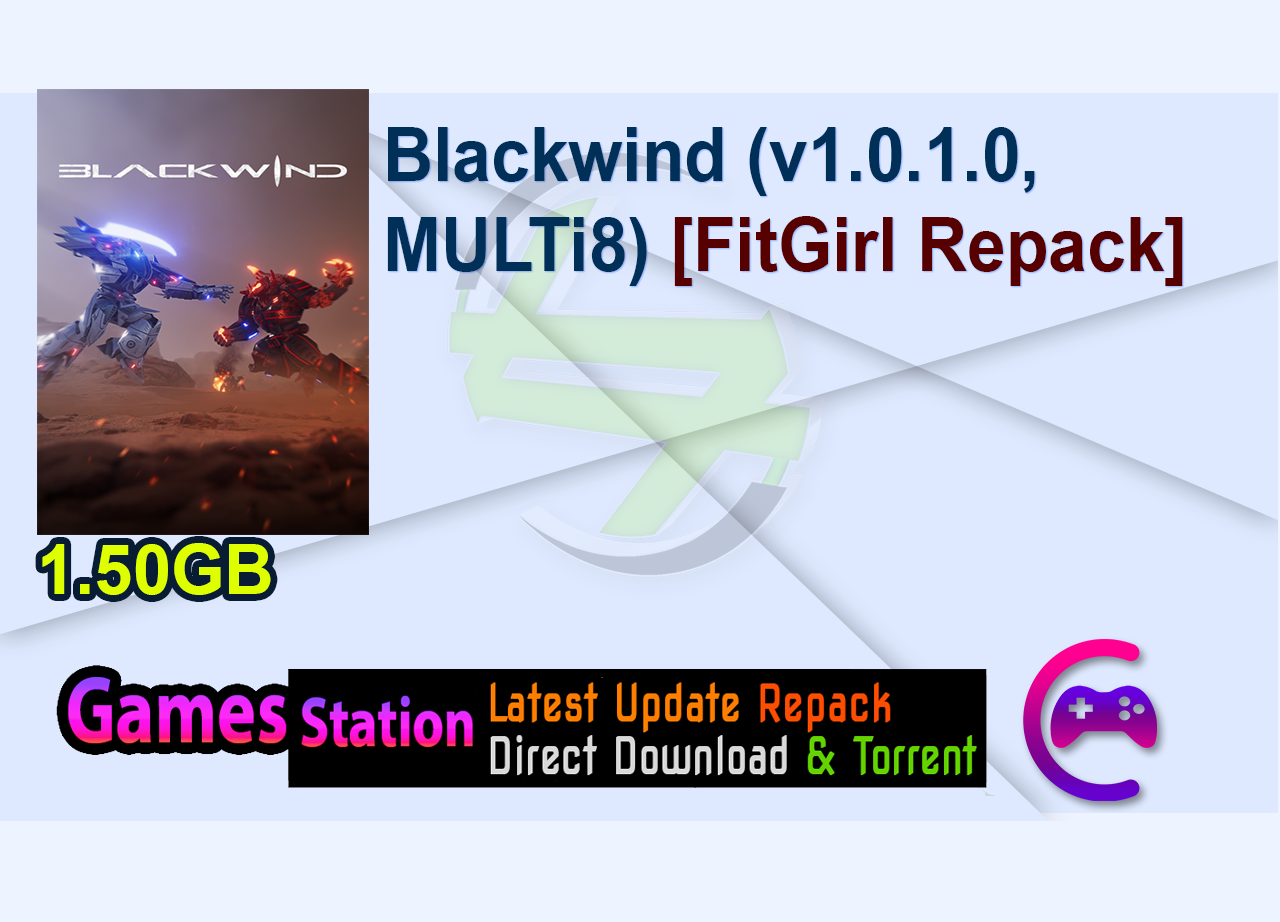 Blackwind is a top-down sci-fi action game that puts you in the shoes of a teenager trapped inside a prototype battle armor suit during an alien invasion. Face off against enemies, cut through their ranks, and fight back in a last-ditch attempt to stop a planetary invasion.

When the starship Pandora is shot down, James Hawkins finds himself trapped inside a military prototype Battle Frame armor as he hurtles towards Medusa-42. As the Raknos hordes ravage the planet and leave every human mining colony in ruins, James doesn’t have long to discover how to operate the Battle Frame if he wants to survive his dangerous surroundings and find his missing father.

Choose your playstyle: Engage in melee combat, shoot at will, launch missiles at enemies, or use special Battle Suit powers to survive showdowns.
Fiercely terminate your opponents with brutal moves.
Evolve your Battle Frame with new powers and expand your skill tree.
Use the Battle Frame Drone to expand your fighting and exploring capabilities in the single-player campaign.
Local Coop Mode: the Battle Frame and its Drone can be controlled by two players.

Based on Blackwind-CODEX ISO release: codex-blackwind.iso (2,605,154,304 bytes)
100% Lossless & MD5 Perfect: all files are identical to originals after installation
NOTHING ripped, NOTHING re-encoded
Significantly smaller archive size (compressed from 2.4 to 1.5 GB)
Installation takes 2-3 minutes
After-install integrity check so you could make sure that everything installed properly
HDD space after installation: 2.7 GB
Language can be changed in game settings
Repack uses XTool library by Razor12911
At least 2 GB of free RAM (inc. virtual) required for installing this repack
Repack by FitGirl 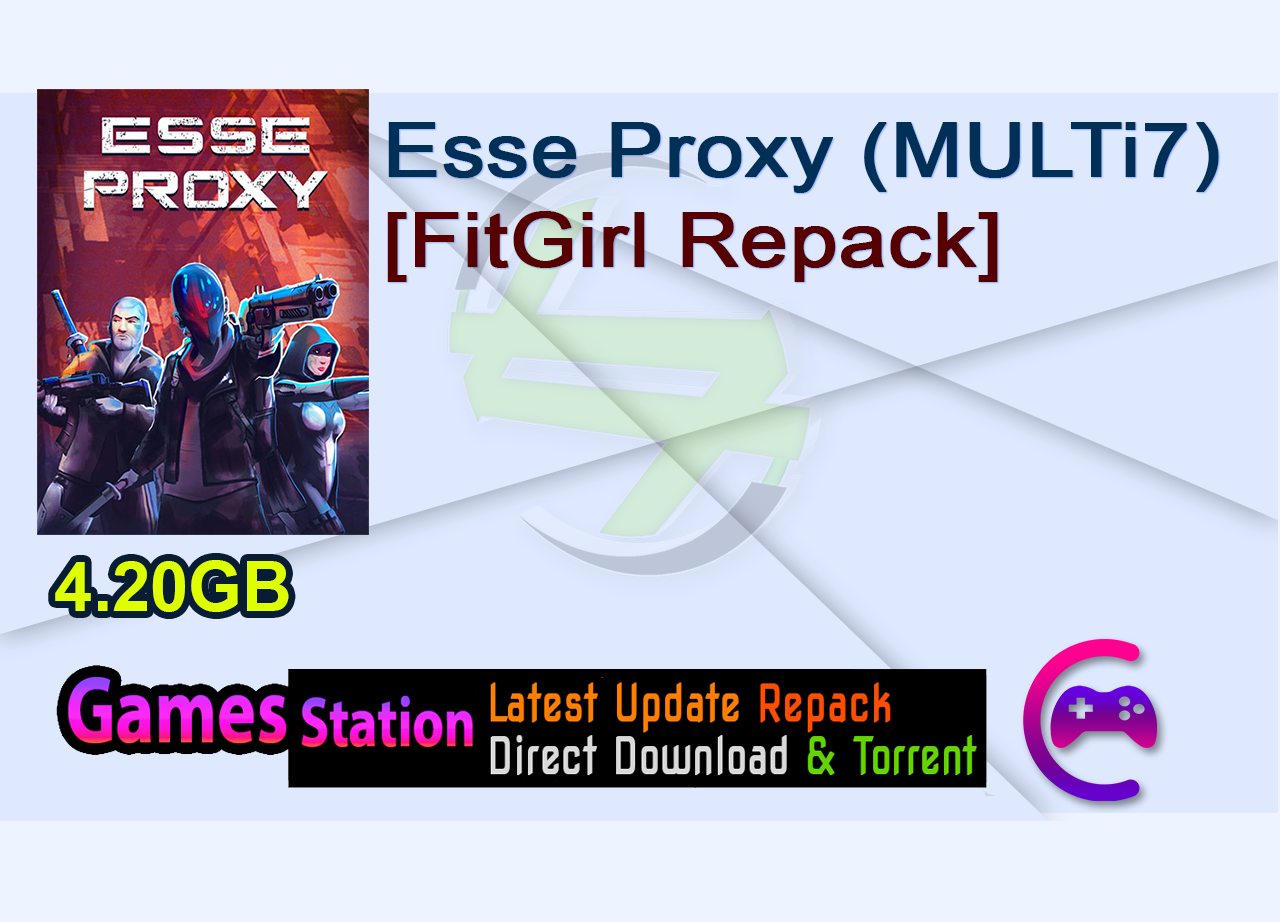 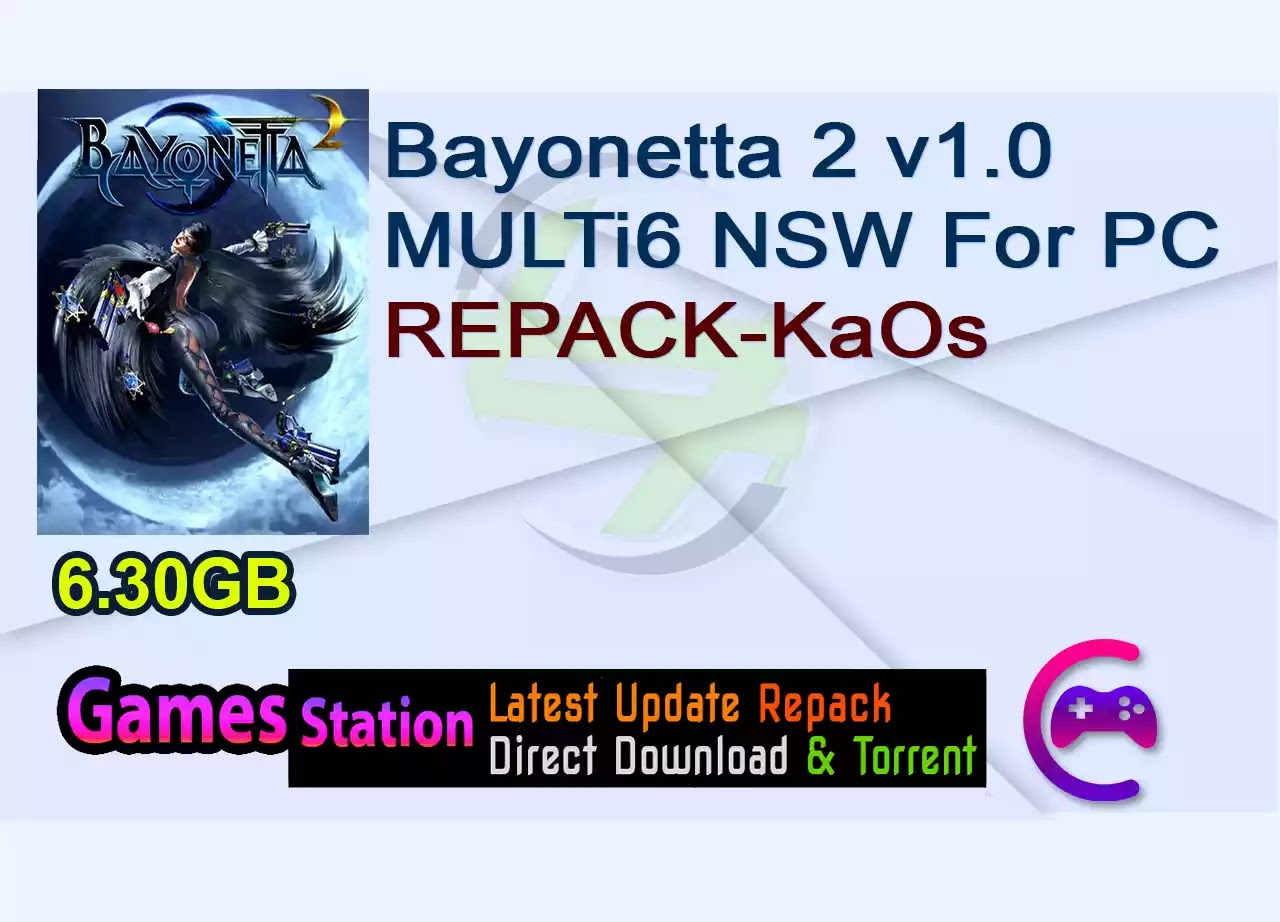