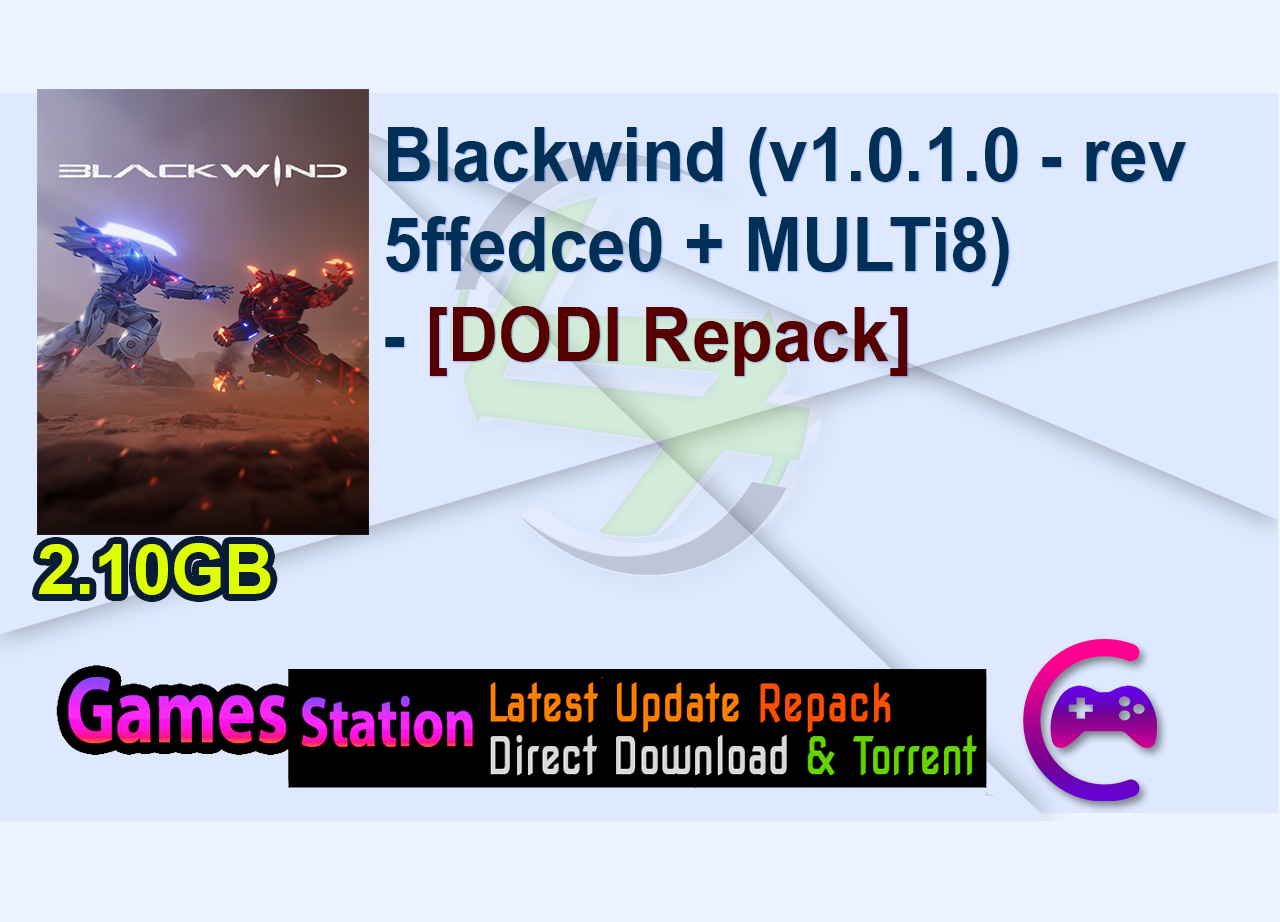 Blackwind is a top-down sci-fi action game that puts you in the shoes of a teenager trapped inside a prototype battle armor suit during an alien invasion. Face off against enemies, cut through their ranks, and fight back in a last-ditch attempt to stop a planetary invasion.

When the starship Pandora is shot down, James Hawkins finds himself trapped inside a military prototype Battle Frame armor as he hurtles towards Medusa-42. As the Raknos hordes ravage the planet and leave every human mining colony in ruins, James doesn’t have long to discover how to operate the Battle Frame if he wants to survive his dangerous surroundings and find his missing father. 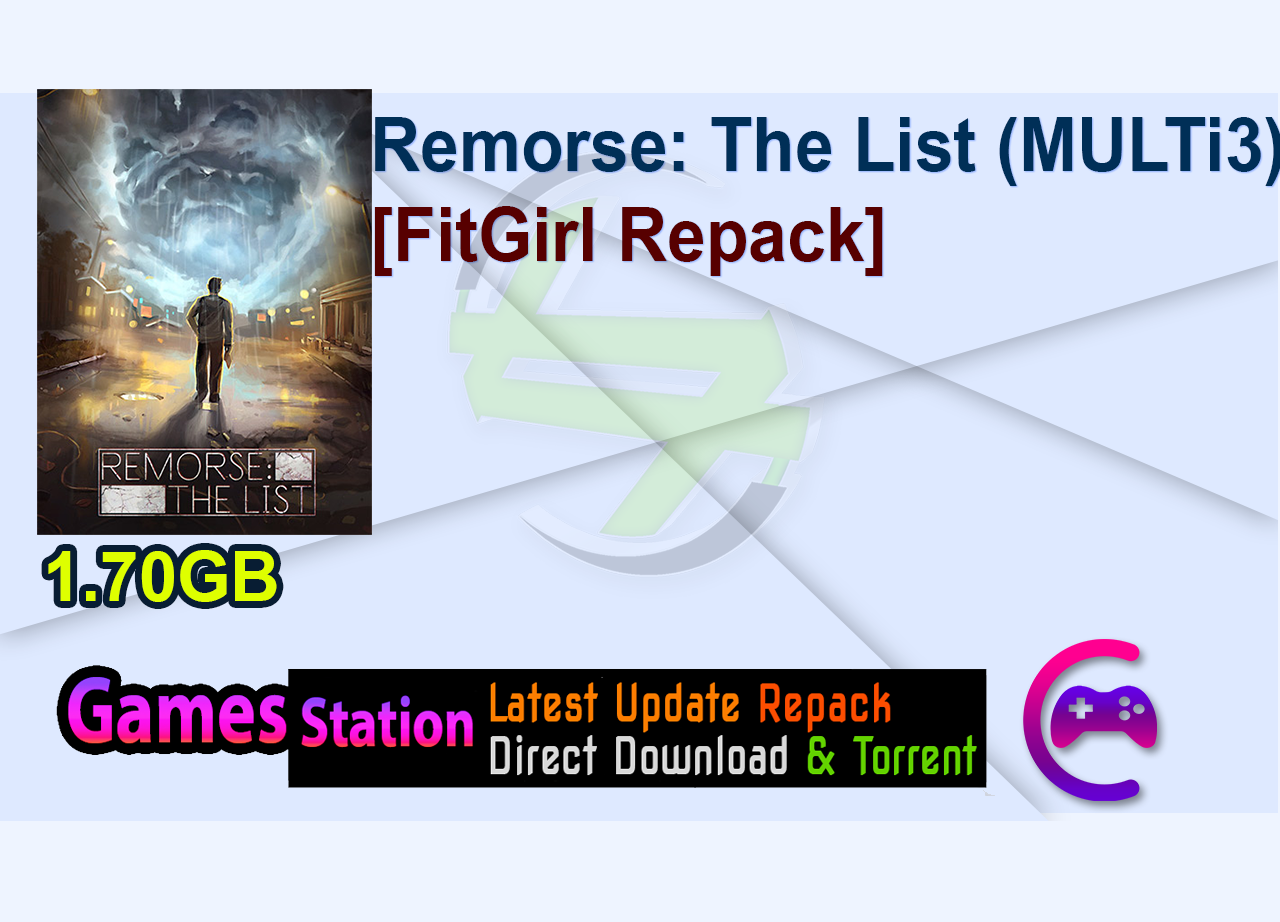 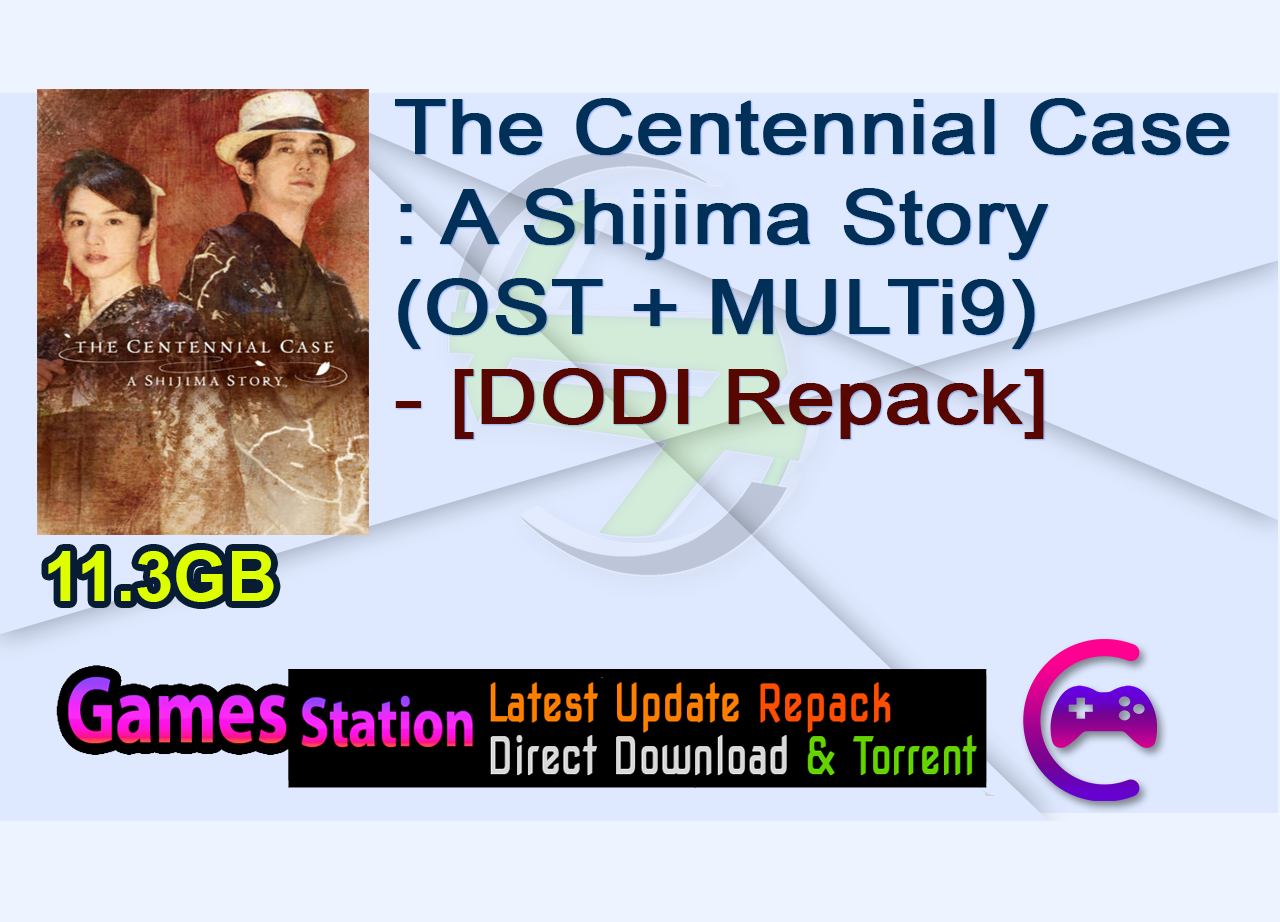 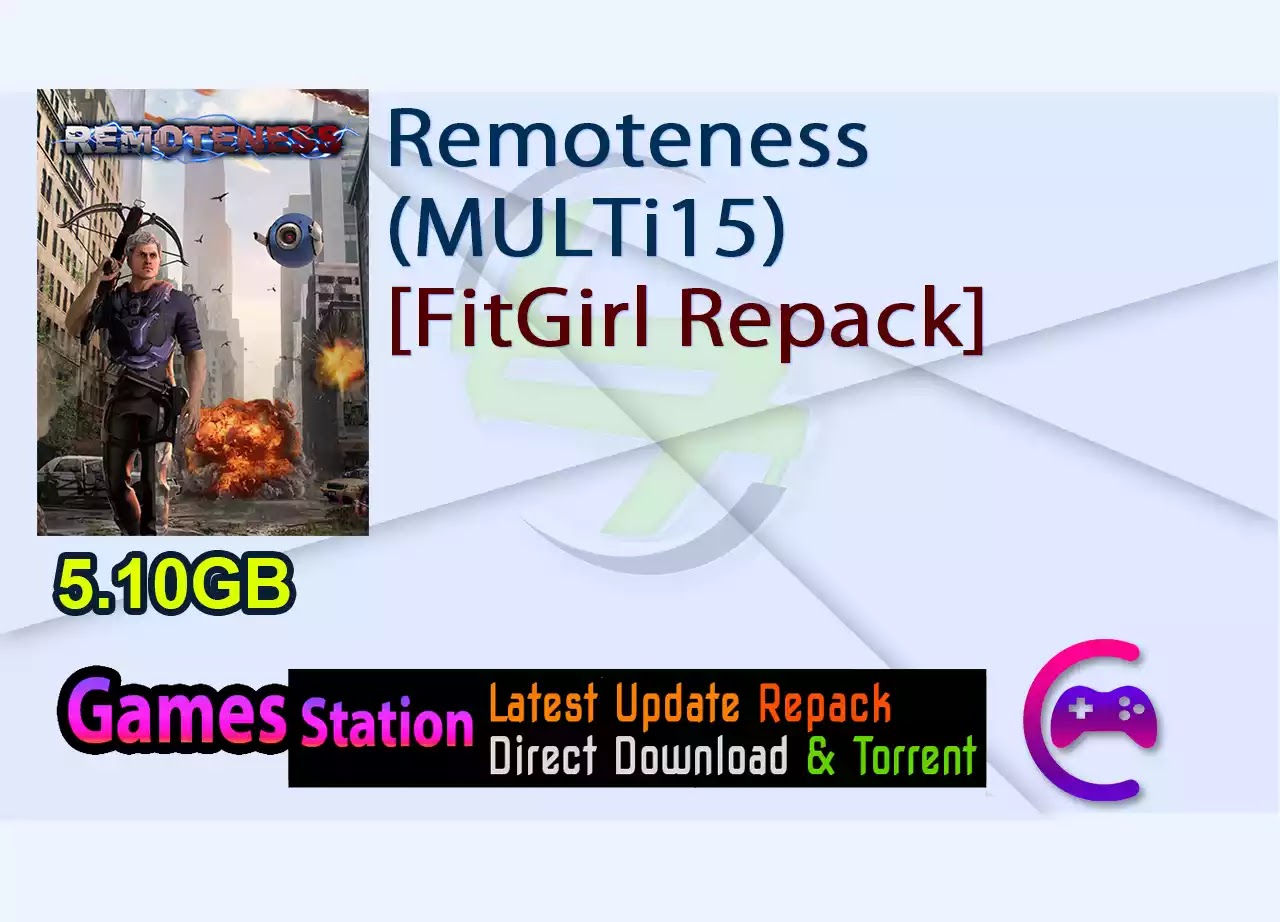 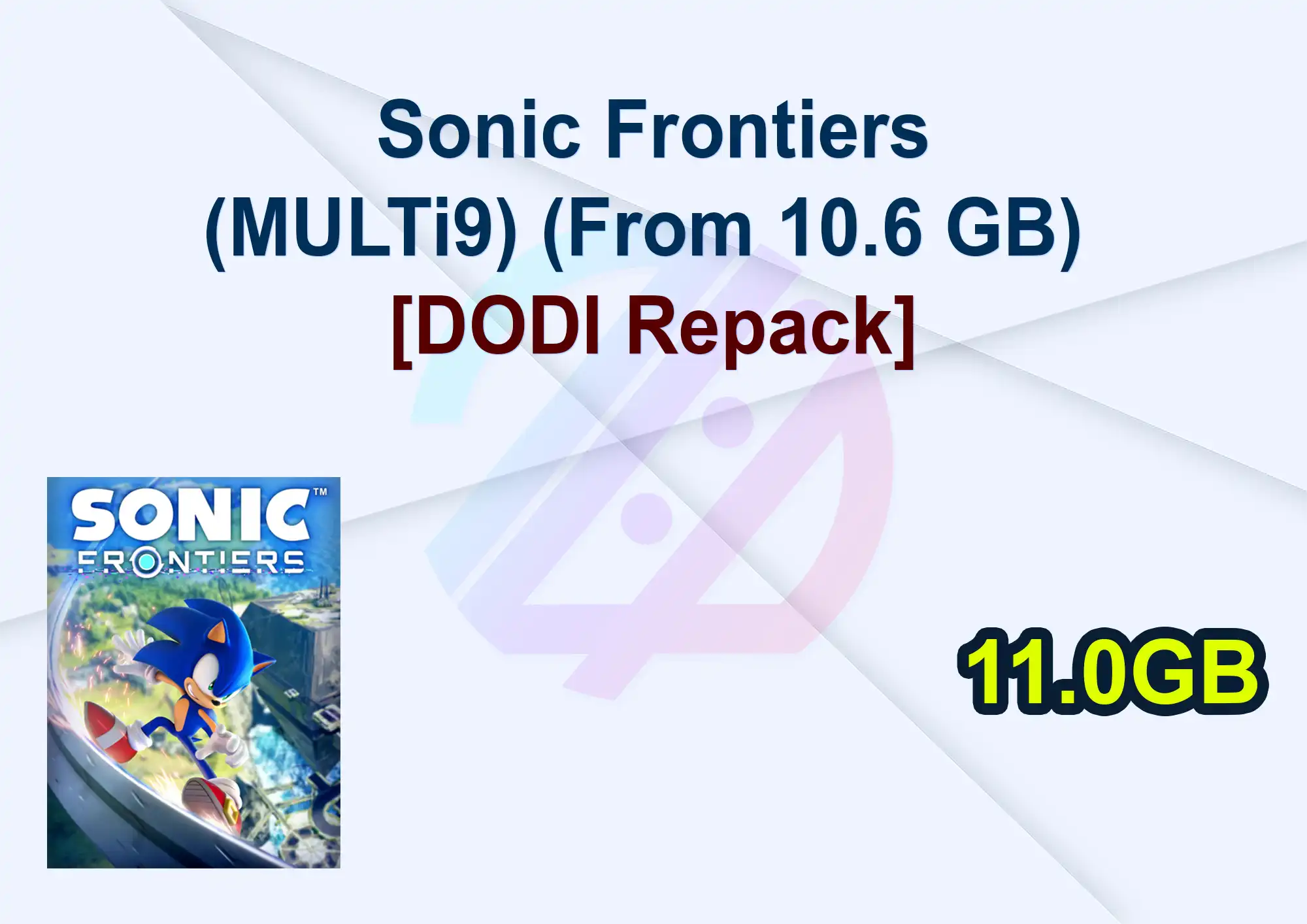 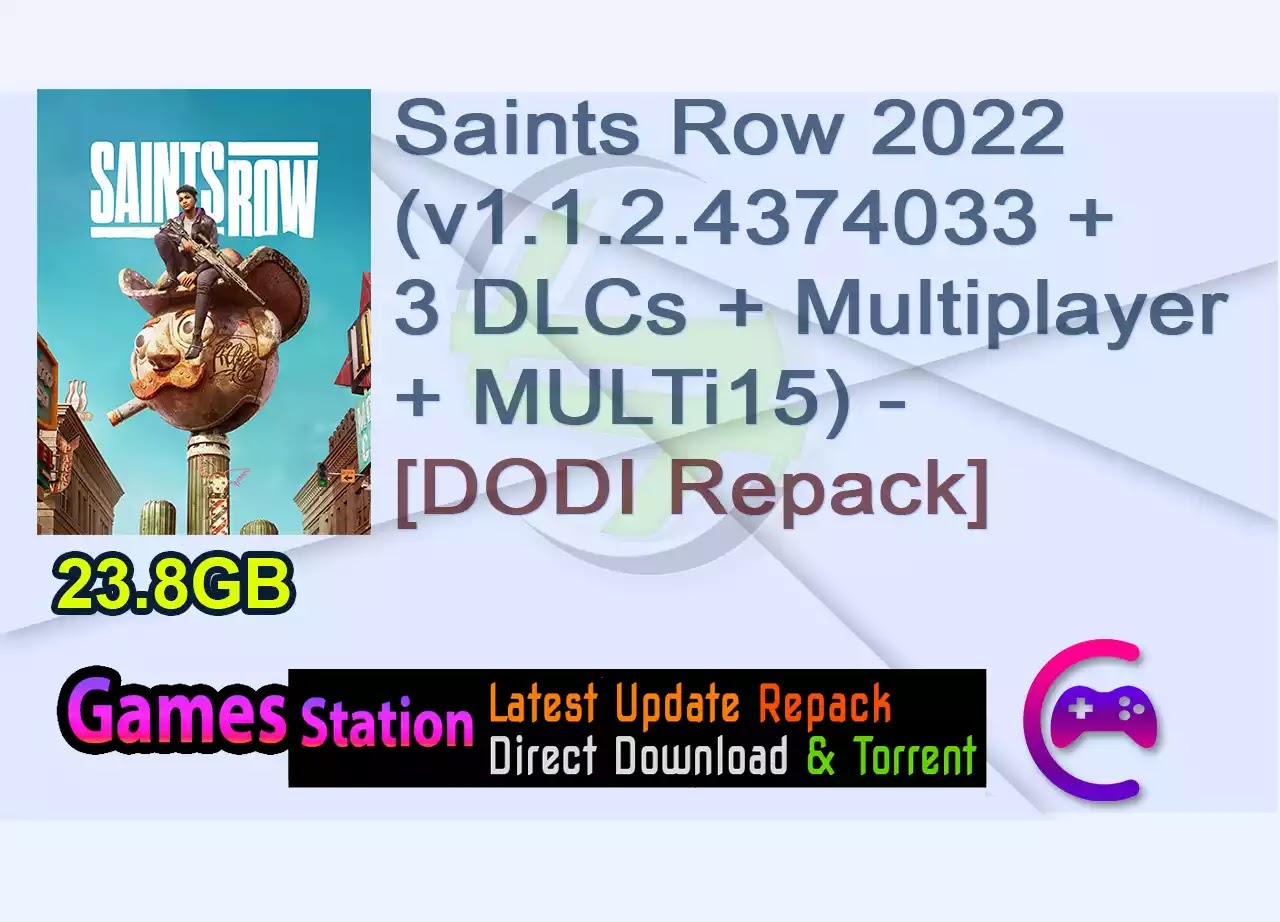 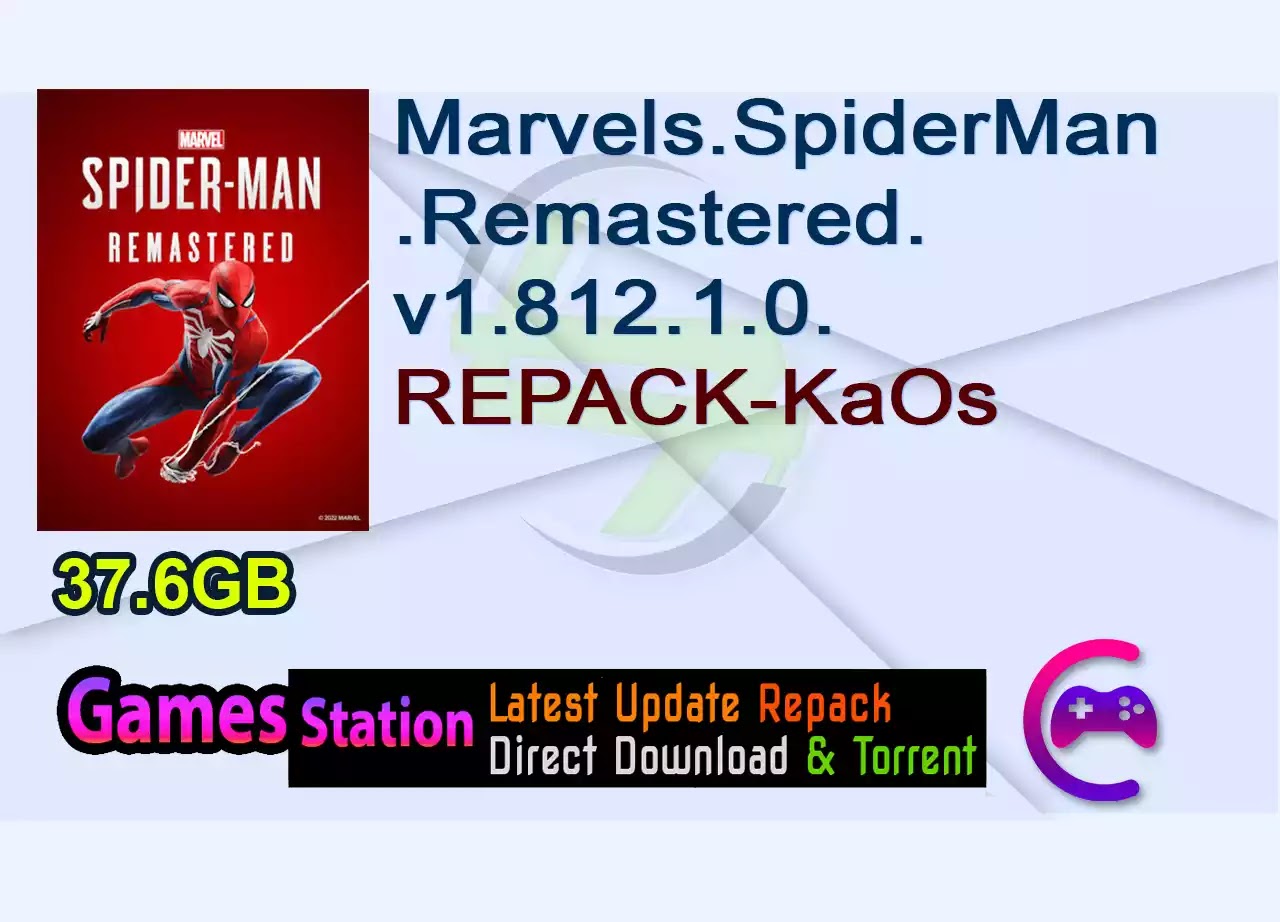