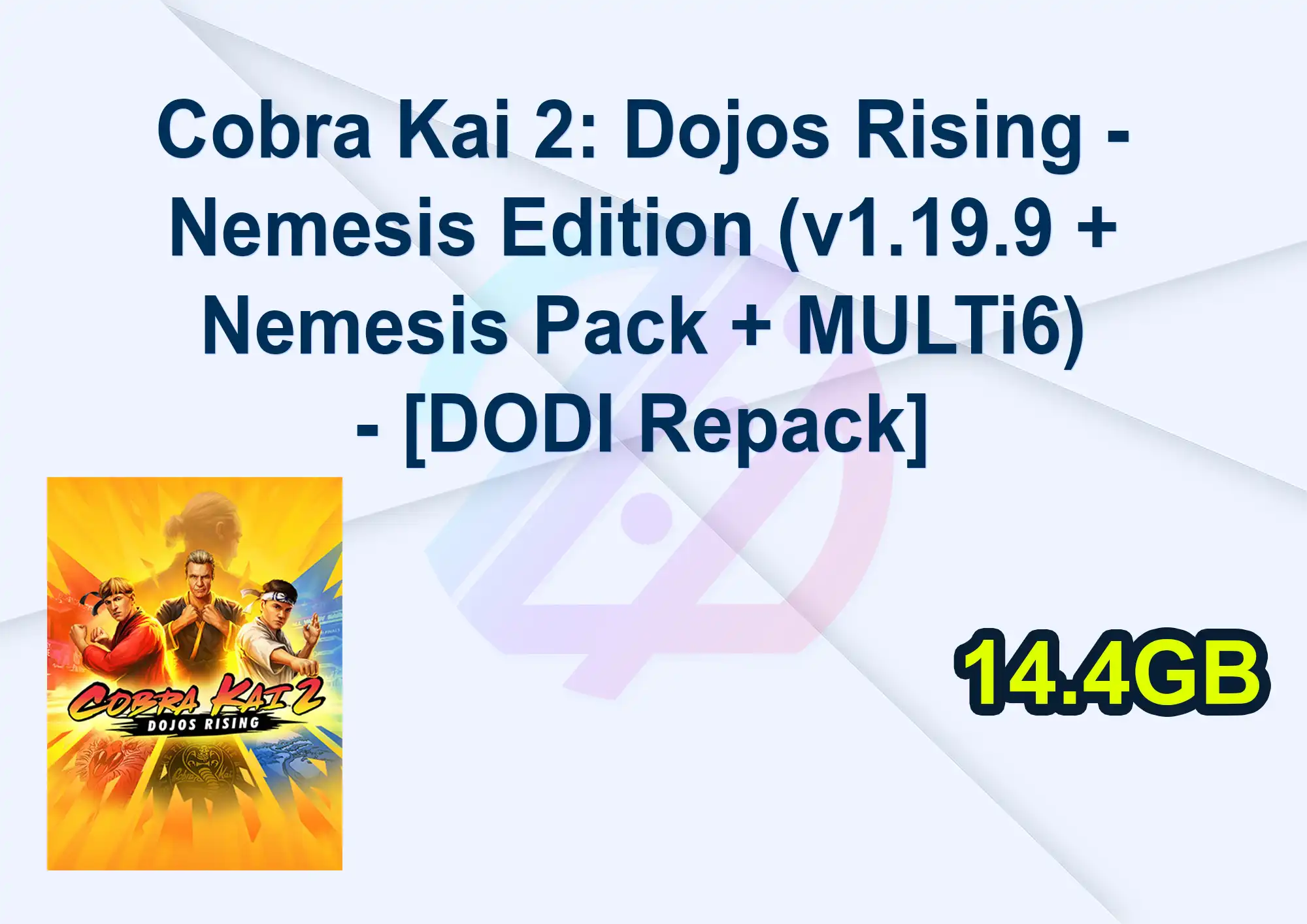 Recruit…Train…Fight! The All Valley Awaits!

Eagle Fang, Cobra Kia, Miyagi-do – Which is your dojo? Your in-game choice is only the beginning of your journey. You must then recruit the most powerful team to join your dojo, master your fighting style, and battle your way towards solidifying your dojo’s LEGACY as the All Valley Karate Tournament Grand Champion!

•     Exciting Game Modes: Jump into Story Mode and immerse yourself in an exciting new storyline that will have you fighting your way to the All Valley Tournament, or play Cobra Classics and relive epic moments from the show, and more!
•     Select your dojo: Choose from Eagle Fang, Cobra Kai or Miyagi-do and alongside your sensei, start training, recruiting and fighting to become the most powerful dojo and seal your destiny as the Grand Champion of the All Valley Tournament.
•     28 playable characters: Play as your favorite characters from the show’s expansive roster and make use of their special abilities and skills along your path to victory!
•     Increase your powers: Collect chi and coins to increase your skills. Recruit new dojo members and let their strength bolster your own as you build your dojo into a powerhouse.
•     Online VS. Tournament: Jump into online Tournament mode and compete in the All Valley Tournament. Fight your way to secure your legacy as the ultimate champion. 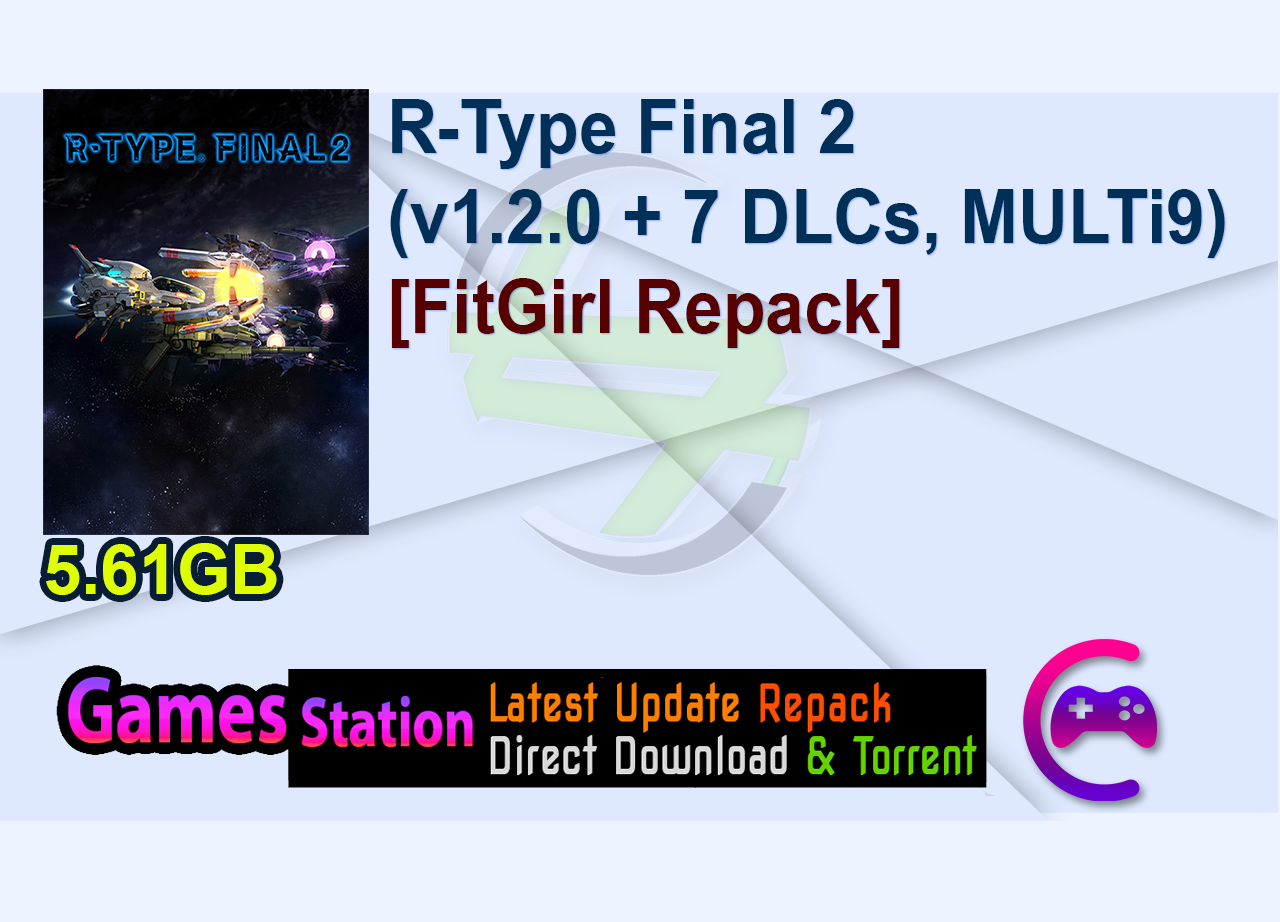 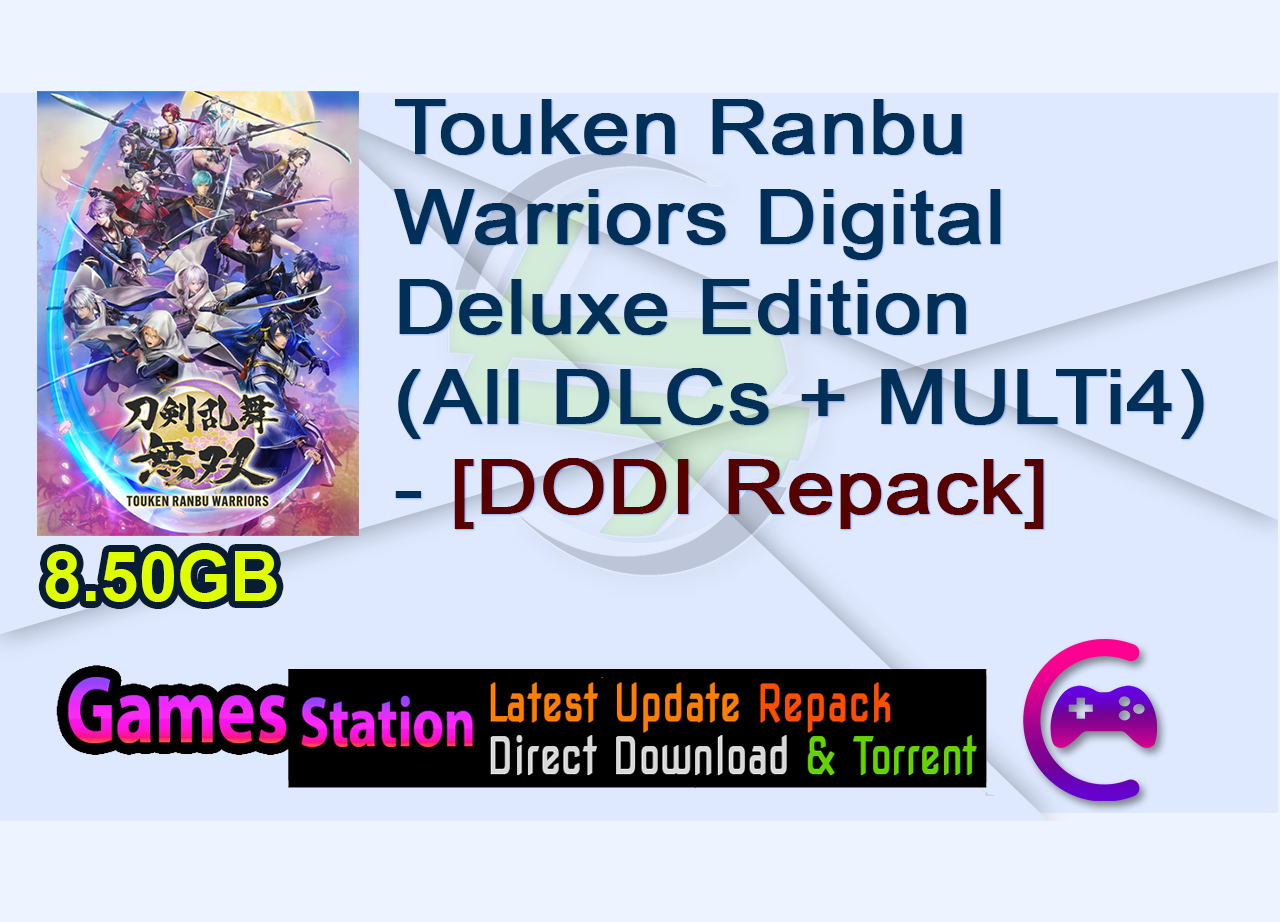 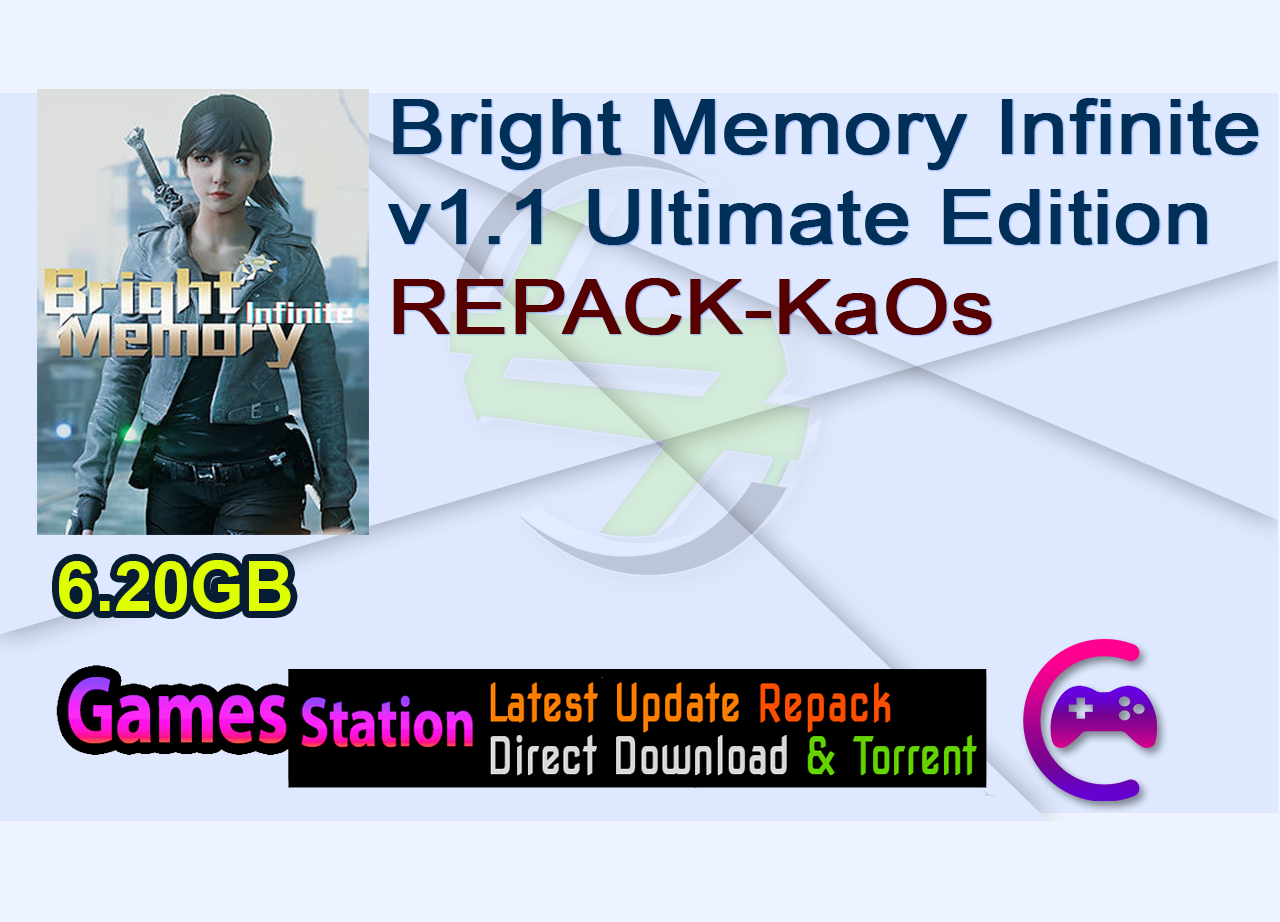 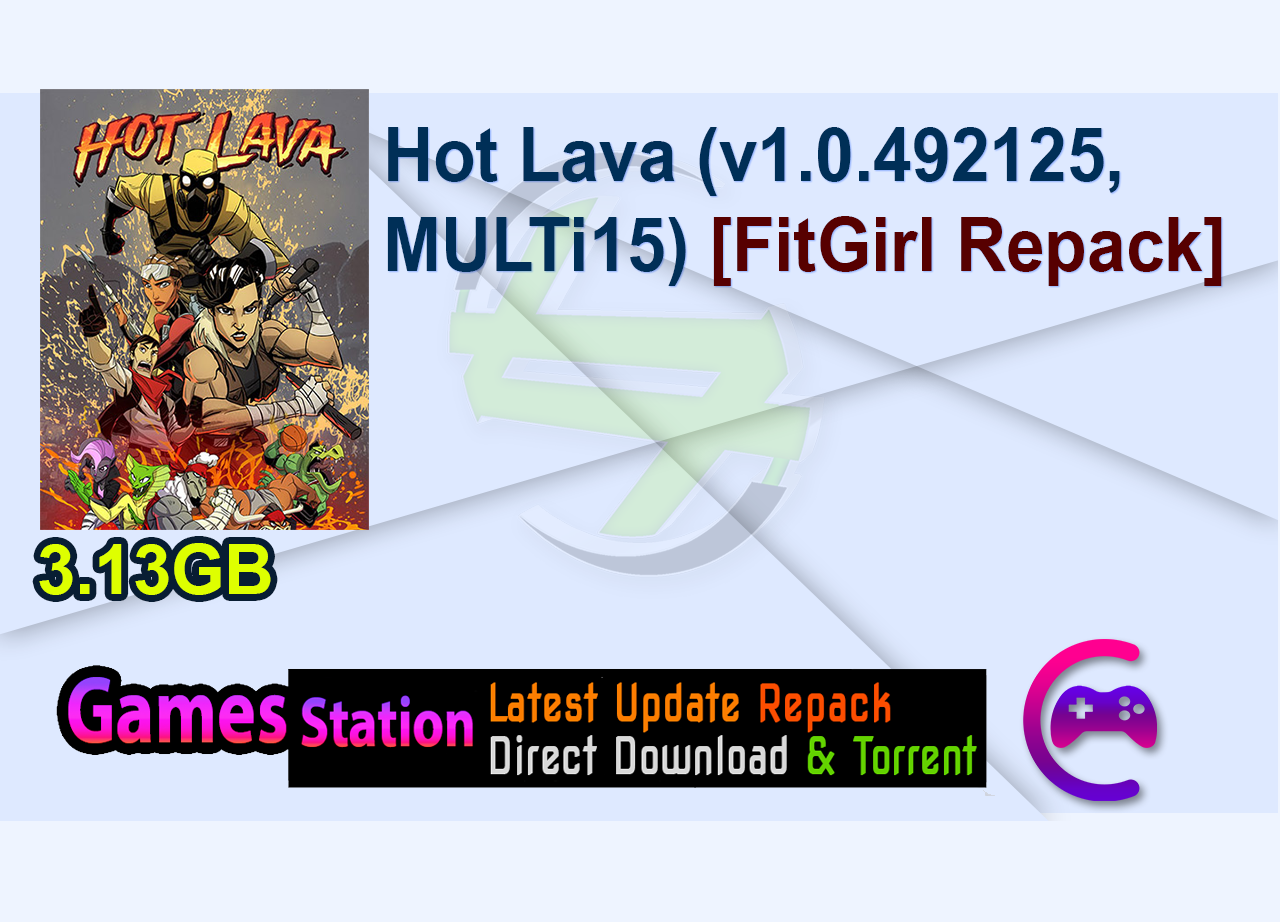 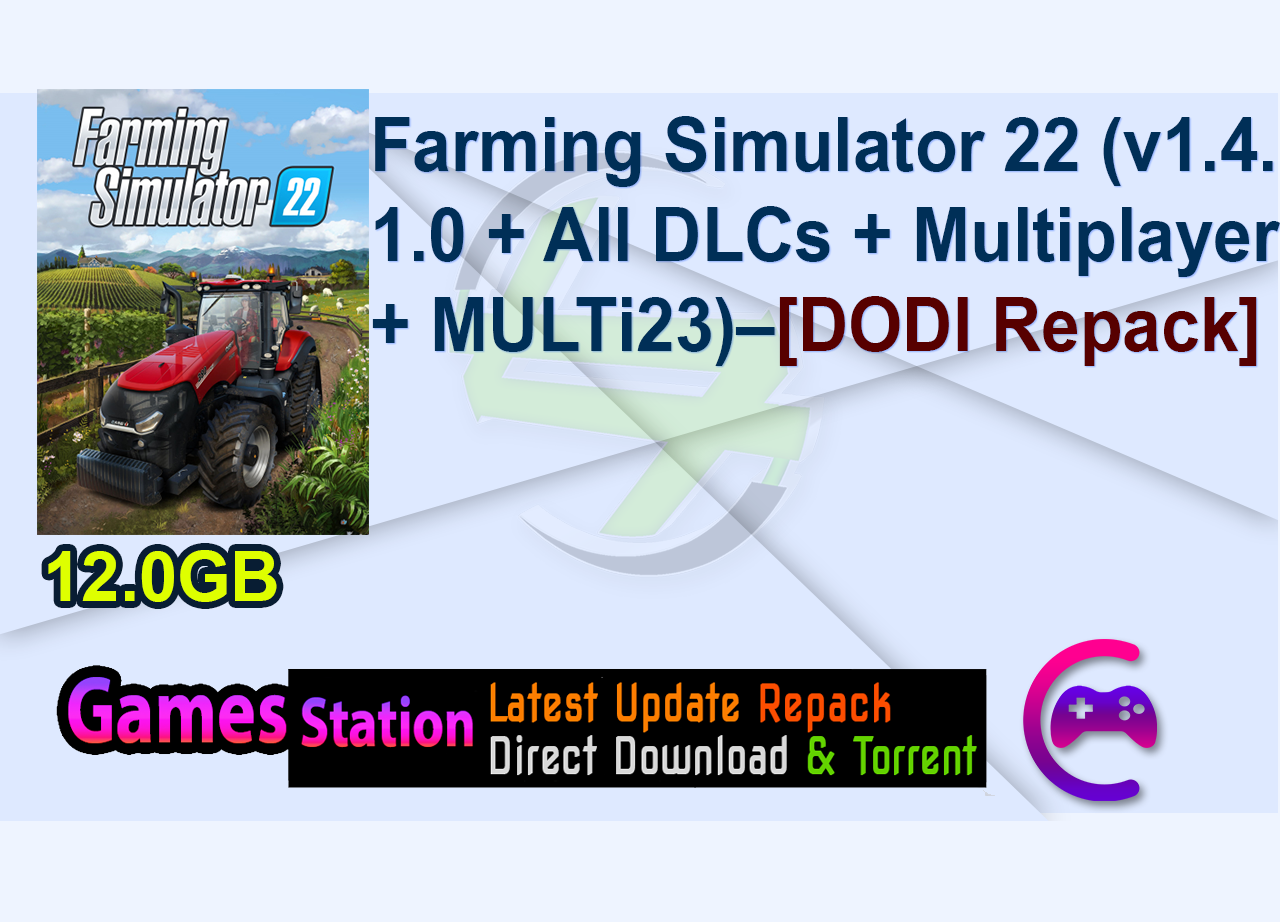 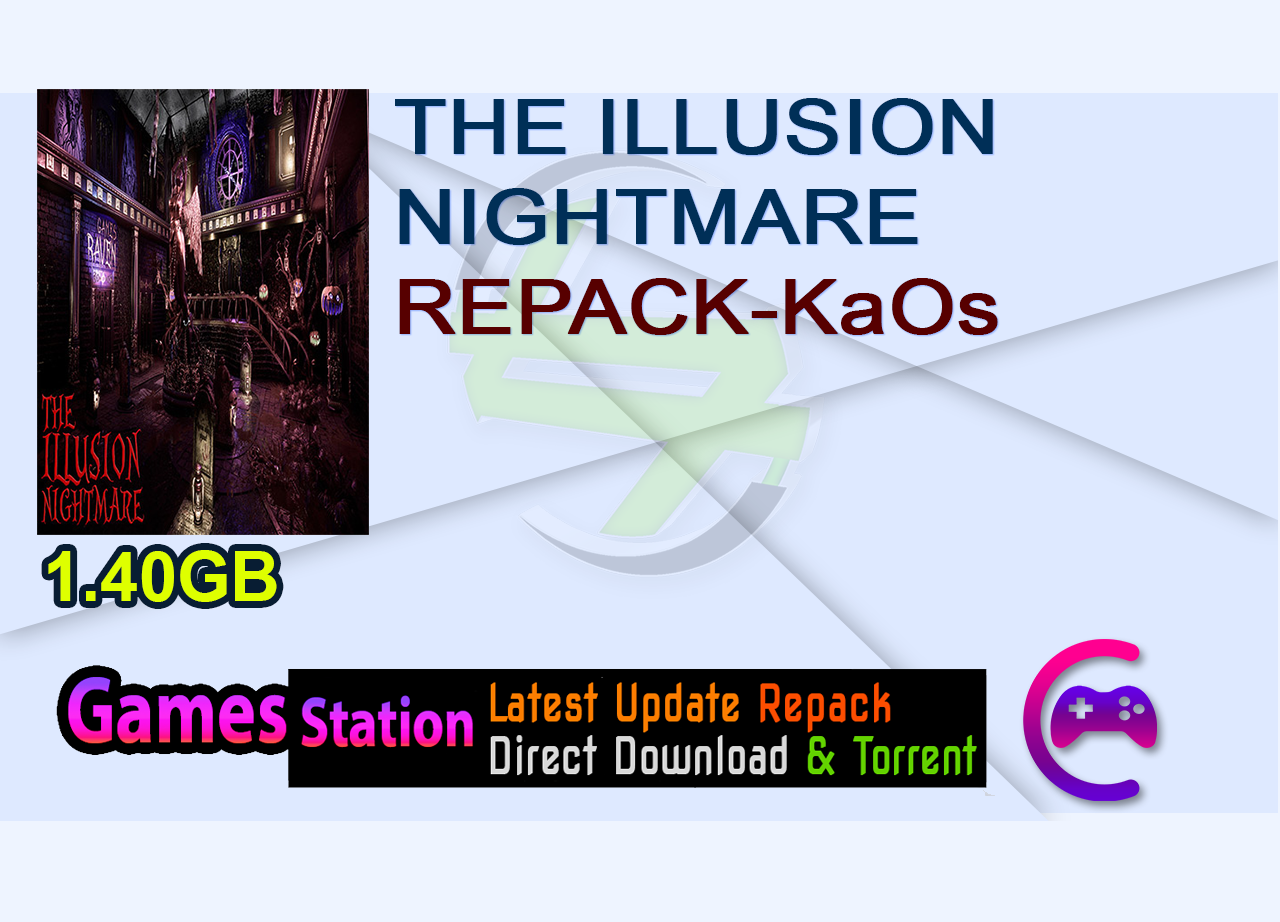 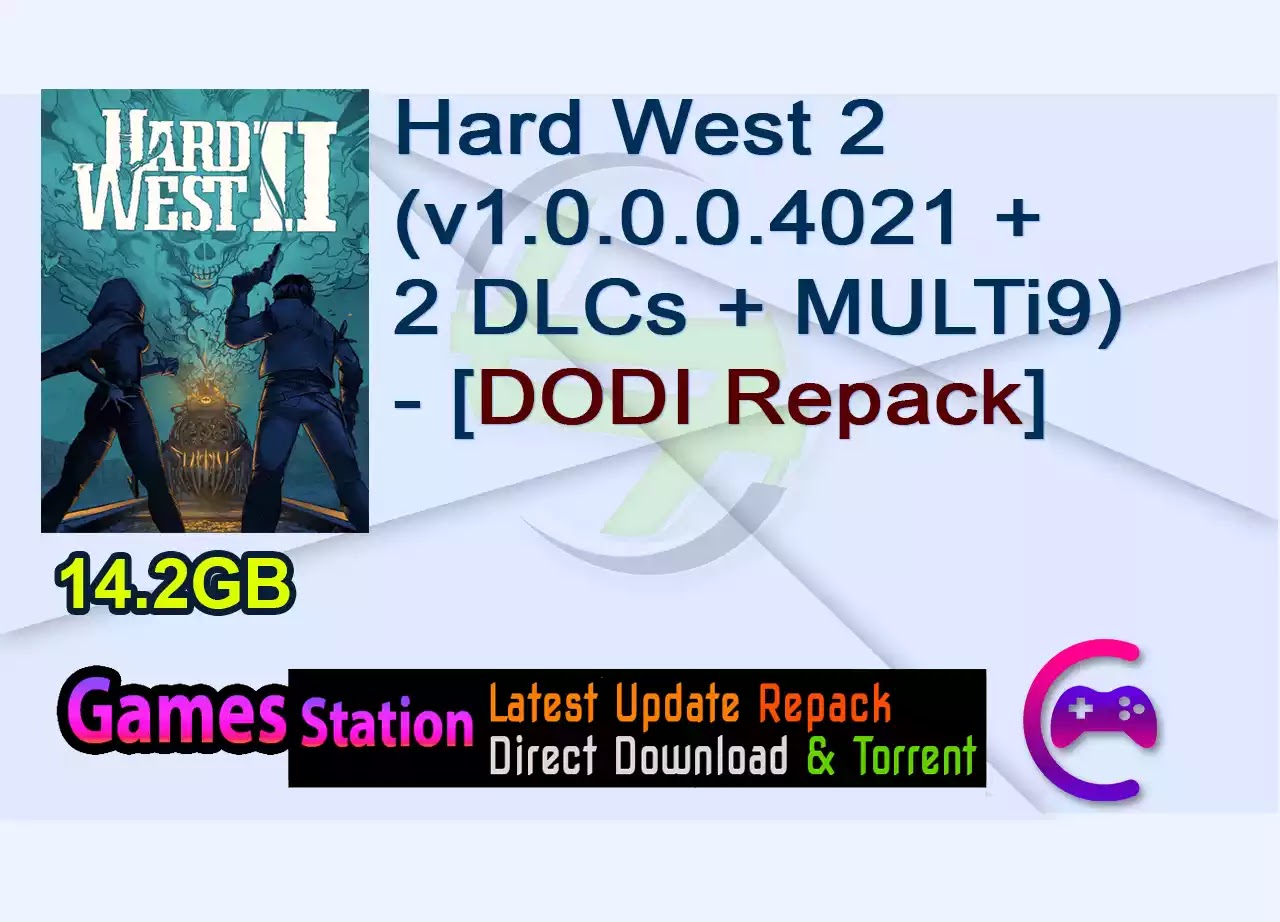