ATTENTION! The minimum size of the repack is 27.7 GB, read repack features section for details.

Following the events of the groundbreaking original Crysis, aliens have returned to a world ravaged by climate disasters. As the invaders lay waste to New York and begin an assault that threatens the total annihilation of humankind, only you have the technology to lead the fightback. Playing as a super-soldier equipped with the upgraded Nanosuit 2.0, you must adapt to the battlefield using its game-changing Stealth, Armor, and Power abilities. Customize your Nanosuit and weapons in real-time and unlock incredible new powers as you battle for humanity’s survival.

Based on Crysis_2_Remastered-FLT ISO release: flt-crysis_2_remastered.iso (49,085,112,320 bytes)
Game version: Steam BuildID 9461303 without Denuvo
100% Lossless & MD5 Perfect: all files are identical to originals after installation
NOTHING ripped, NOTHING re-encoded
Copy contents of “_Windows 7 Fix” folder to the game root to play on Windows 7
Selective Download feature: you can skip downloading and installing of optional language packs (English, Czech and Chinese localizations are included by default)
Significantly smaller archive size (compressed from 45.7 to 27.7~29.7 GB, depending on selected components)
Installation takes 5-20 minutes (depending on your system and selected components)
After-install integrity check so you could make sure that everything installed properly
HDD space after installation: up to 53.8 GB
Language can be changed in game settings
Repack uses XTool library by Razor12911
At least 2 GB of free RAM (inc. virtual) required for installing this repack
Repack by FitGirl 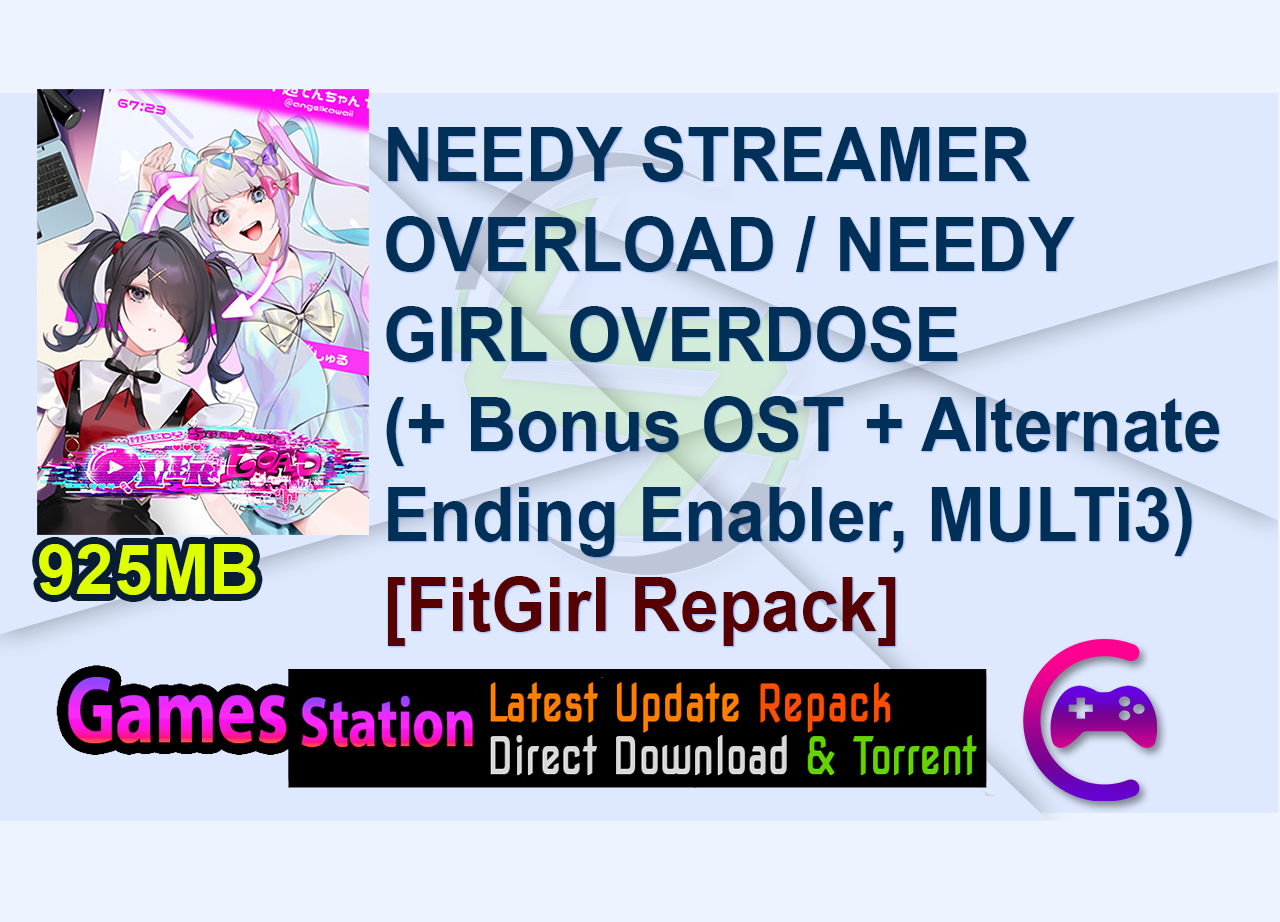 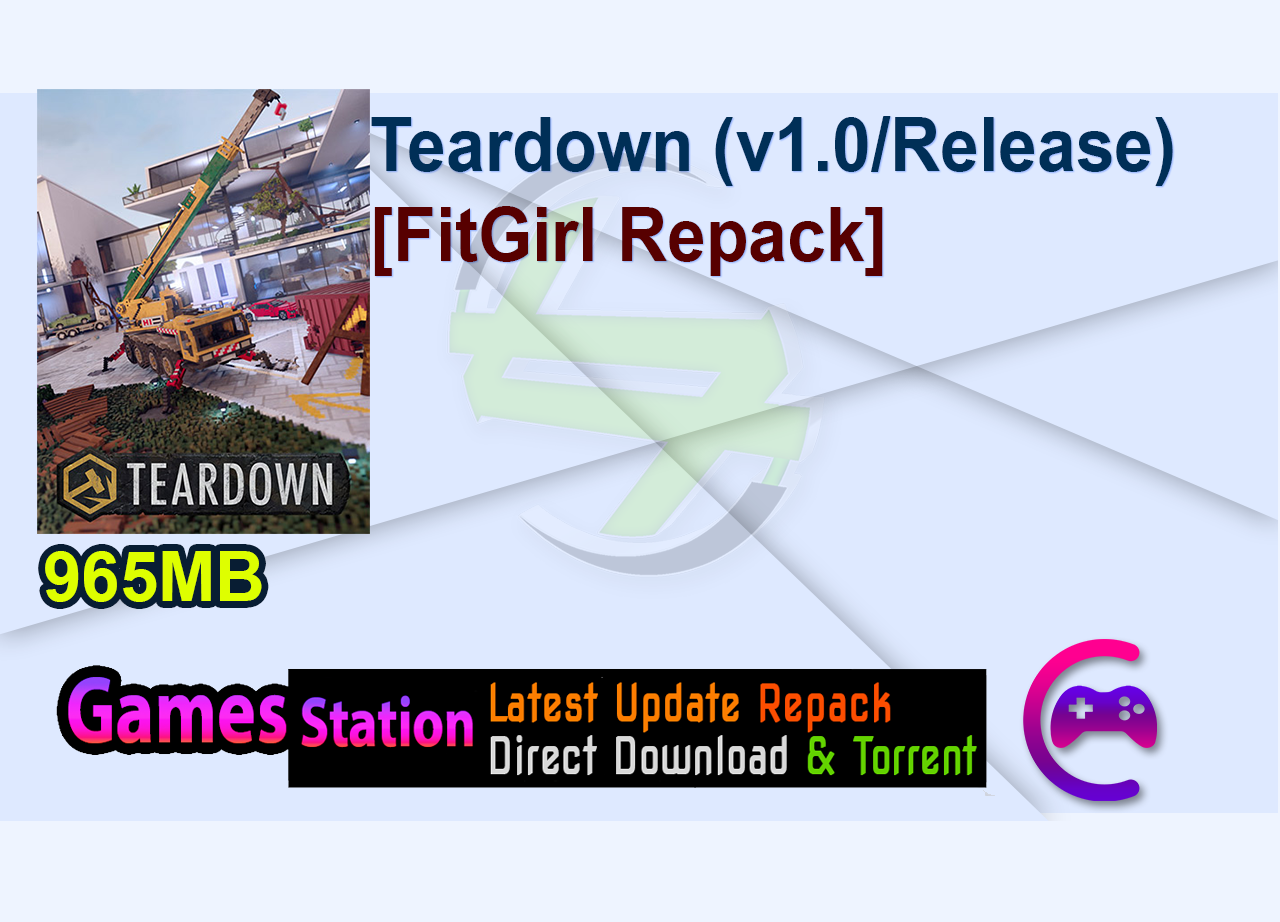