ATTENTION! The minimum size of the repack is just 9.4 GB, read repack features section for details.

Face the unknown, uncover the truth and save the city

Tokyo is overrun by deadly supernatural forces, perpetrated by a dangerous occultist, causing Tokyo’s population to vanish in an instant. Ally with a powerful spectral entity on their quest for vengeance and master a powerful arsenal of abilities to unravel the dark truth behind the disappearance as you FACE THE UNKNOWN in Ghostwire: Tokyo.

A Beautifully Haunted tokyo:
Explore a unique vision of Tokyo twisted by a supernatural presence. From its ultra-modern cityscape to its traditional temples and narrow alleyways, discover a hauntingly beautiful city teeming with Yokai – vengeful spirts spirits that prowl the streets.

Discover iconic landmarks like Shibuya Crossing and Tokyo Tower, stunningly rendered with incredible detail and built to take advantage of next-generation technology. Experience the city frozen in time when the city’s population disappeared, and travel to the surreal underworld on your quest to save your family.

Devastating Elemental Abilities:
Wield a combination of upgradeable elemental powers and ghost-hunting skills to combat the supernatural threat. Use your ethereal abilities to ascend to the to the top of Tokyo’s skyline and soar over the streets to discover new missions or even get the drop on your enemies.

Based on Ghostwire_Tokyo-FLT ISO release: flt-ghostwire_tokyo.iso (17,624,440,832 bytes)
Missing official OST in MP3 format (214 MB) added, thanks to SuperFr0g!
2 DLCs (Deluxe Edition Content Pack & Preorder Outfits Pack) are included and activated
Update 1 is available after installation, run “Patch.bat” in the game root to update your game to v1.0.2, thanks to Christsnatcher for the patch!
100% Lossless & MD5 Perfect: all files are identical to originals after installation (ONLY when installed with 4K videos and all voiceover packs!)
NOTHING ripped, NOTHING re-encoded
Selective Download feature: you may skip downloading and installing of voiceovers you don’t need, 4K in-game videos (a MUST if your resolution is higher than 1080p) and bonus OST
Significantly smaller archive size (compressed from cumulative 16.6 to 9.4~13.3 GB, depending on selected components)
Installation takes 15-70 minutes (depending on your system and selected components)
After-install integrity check so you could make sure that everything installed properly
HDD space after installation: up to 17.2 GB (up to 20 GB during installation)
Language can be changed in game settings
Repack uses XTool library by Razor12911
At least 3 GB of free RAM (inc. virtual) required for installing this repack
Repack by FitGirl 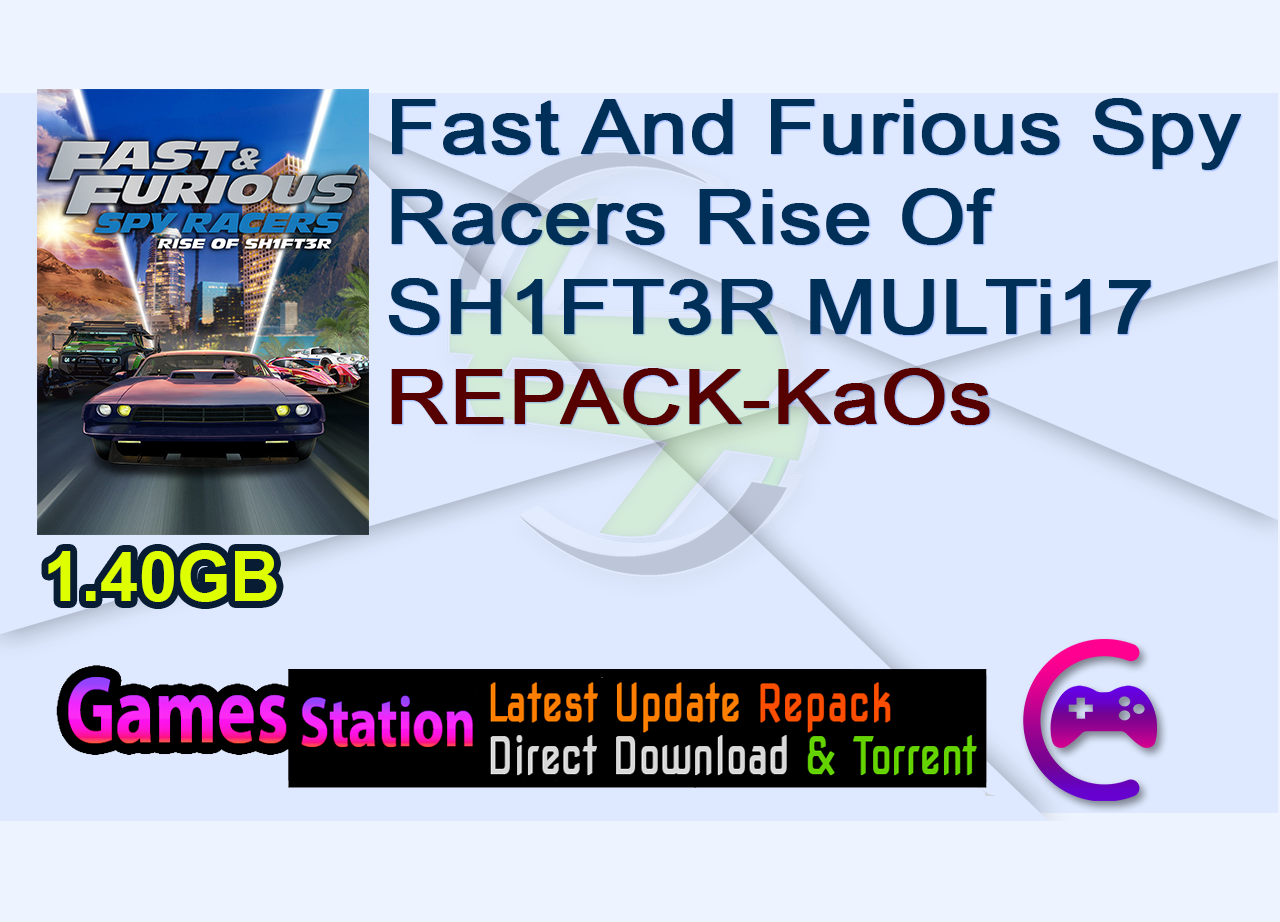 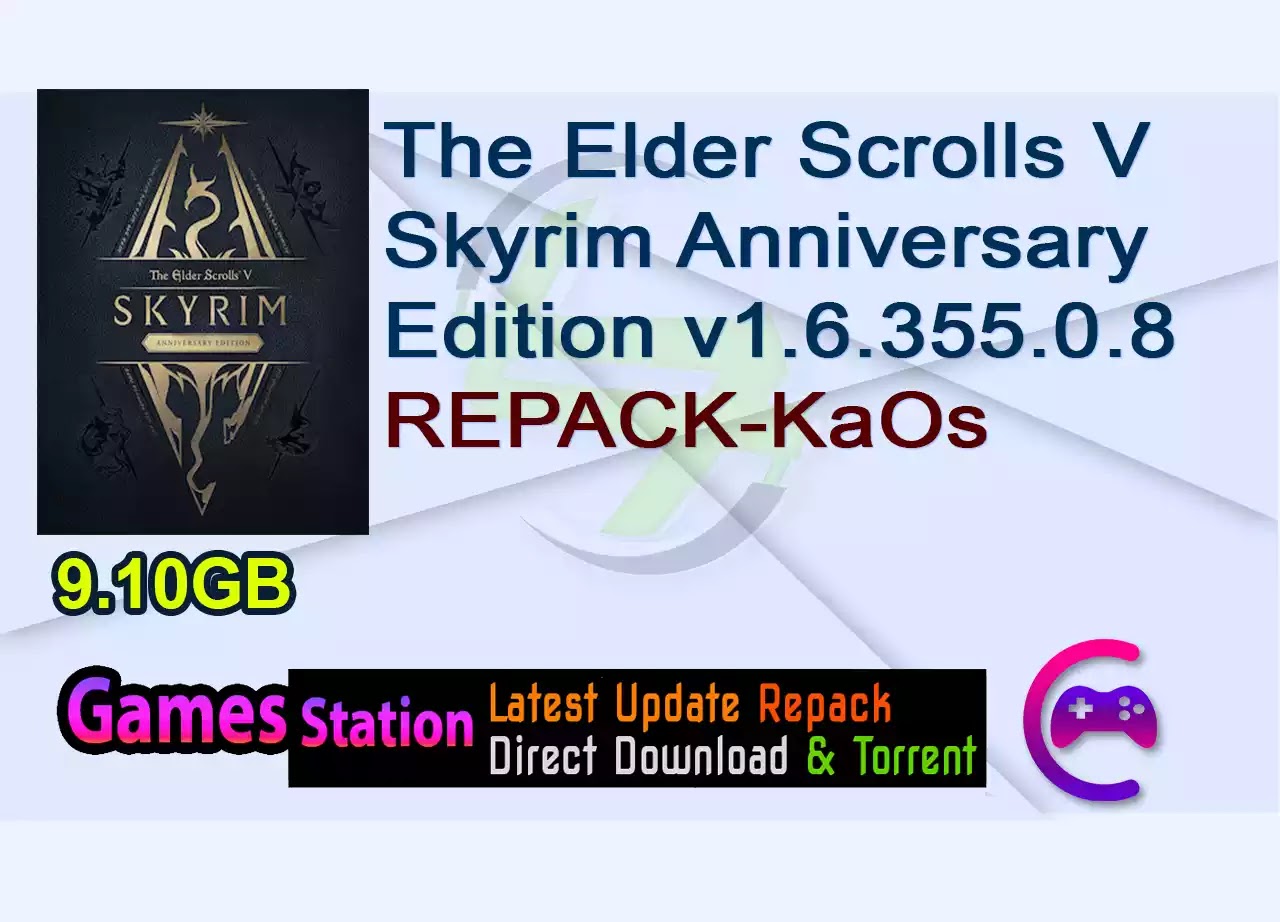 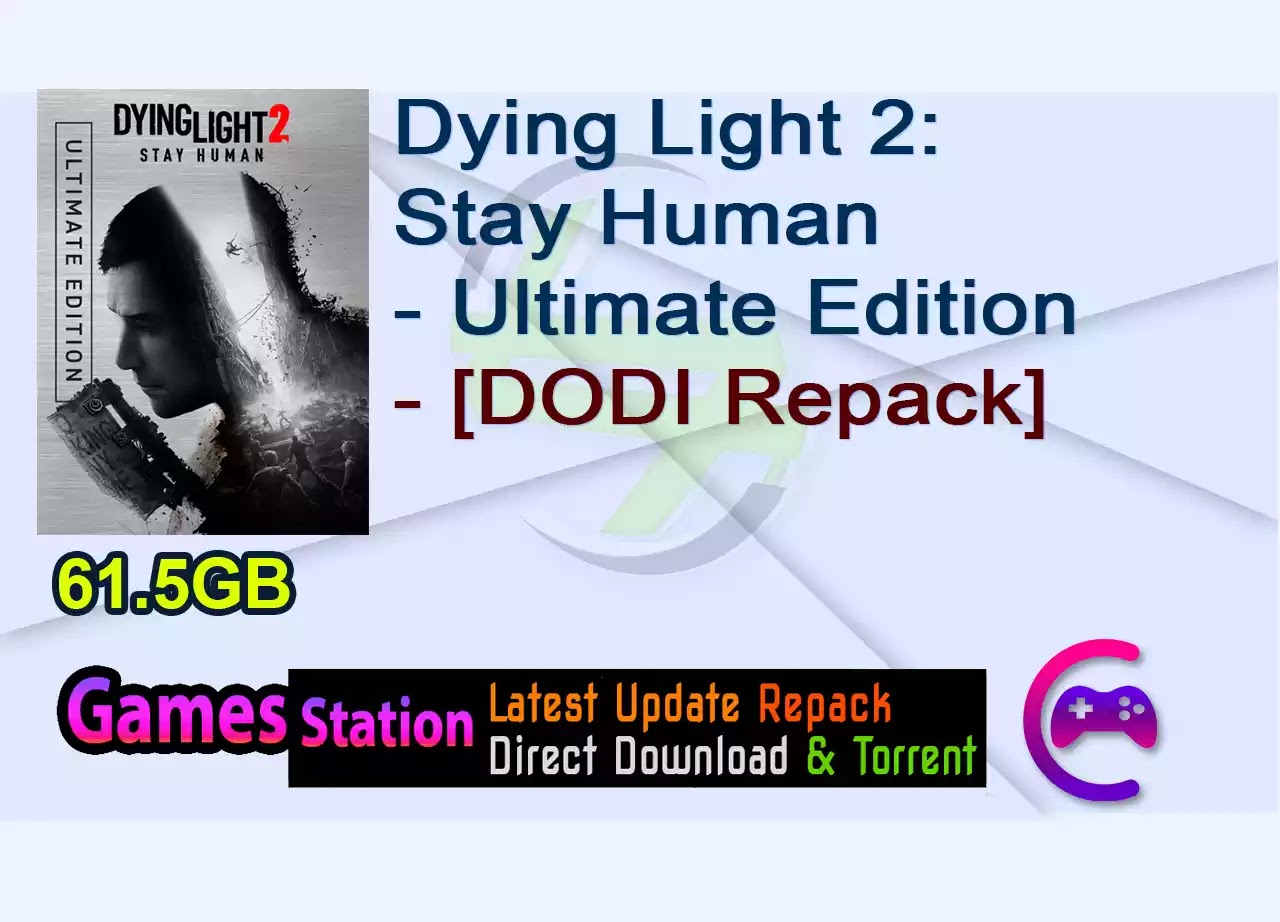 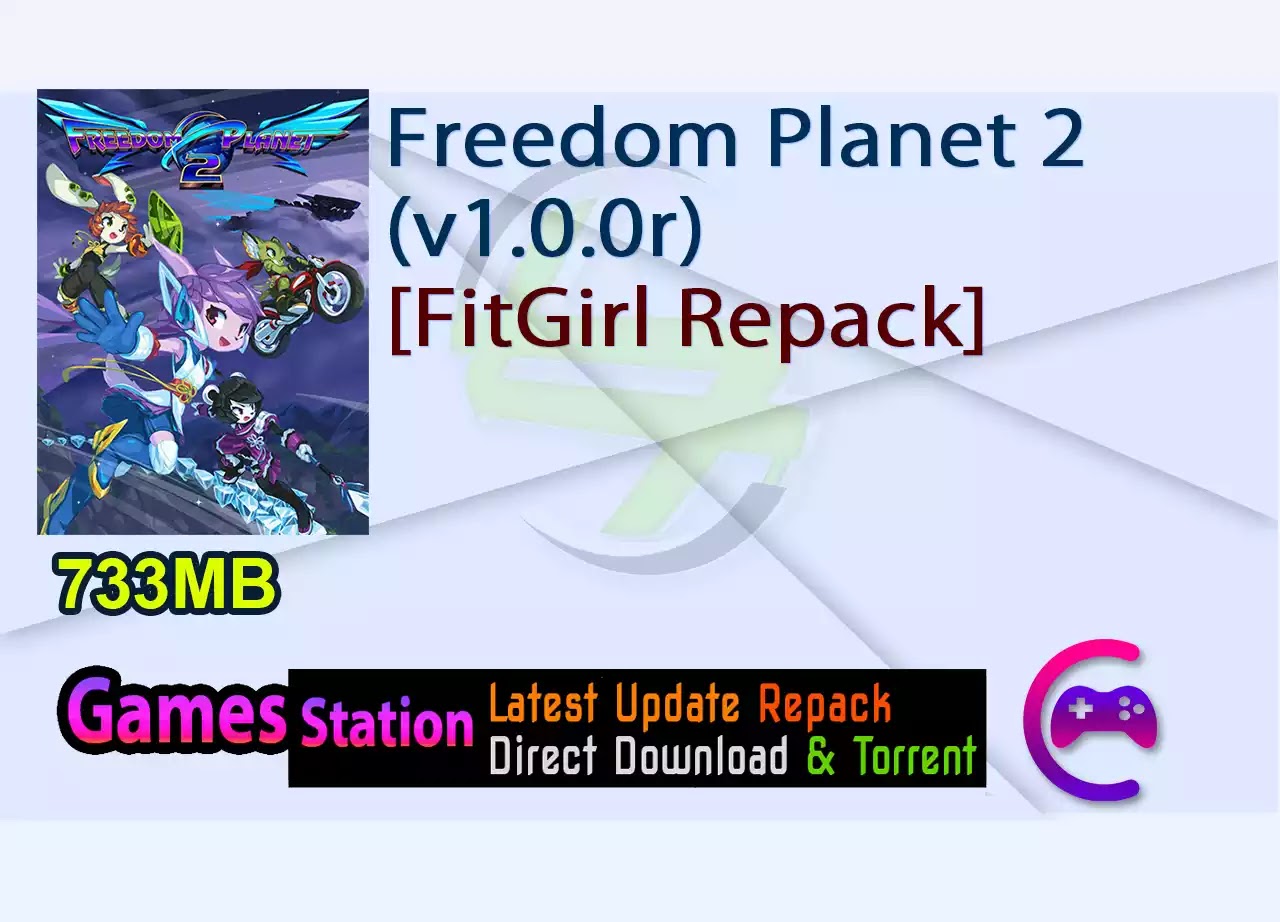