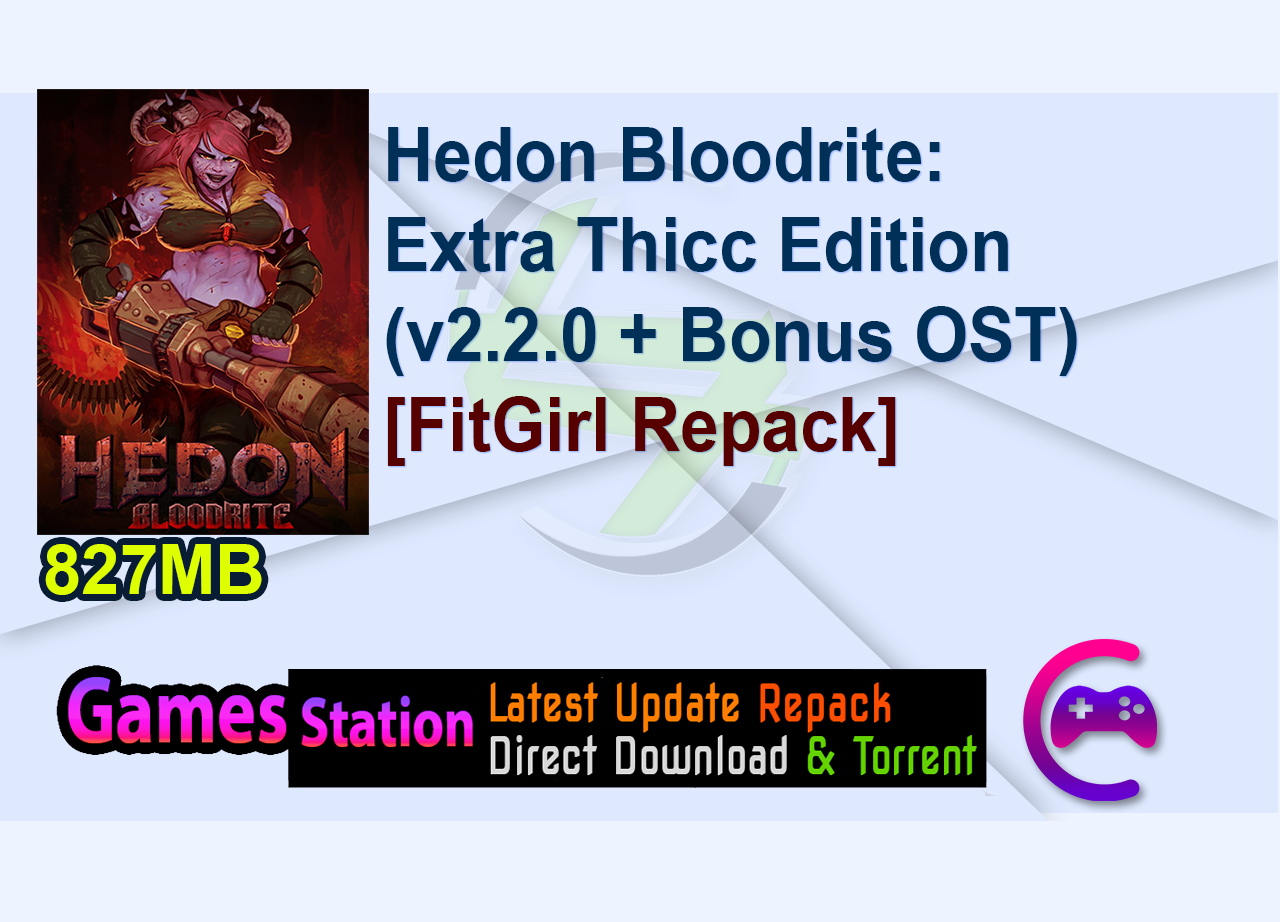 ATTENTION! The minimum size of the repack is 475 MB, read repack features section for details.

HEDON I & II
Hedon Bloodrite merges Hedon I and II into an entirely hand crafted 20+ hours singleplayer experience inspired by not only the best retro FPS games of the 90s, but also games like Arx Fatalis and Thief. Hedon mixes high octane action with exploration and puzzle solving, creating a challenge that encourages creativity and wit.

An exotic world of lore and secrets: Embark on an adventure across an underground world where ancient and medieval civilizations meet with uncanny crystal-powered technologies.
A dark, eerily comfy atmosphere: Immerse yourself in the whistling of cave drafts and the humming of the mossy crystals as you ponder your next move.
Brutal, gory, fast-paced combat: Shatter your foes with a lined-up axe throw, lob acid at them from your potion launcher or ignite them with the flamethrower included into your goblin-crafted shotgun.
Complex, non-linear, handmade levels: Sharpen your wits and your sense of exploration – there won’t be many arrows to point you through the mysteries of the Underworld.
A touch of RPG (Bloodrite-only): Travel between Hexen-style level clusters, interact with a variety of characters, complete secondary and hidden quests, and watch some of your deeds and approaches have an impact on the world.
Good company (Bloodrite-mostly): Lead the orc daughters of the Iron Division to victory. They will prove their worth when fighting alongside you against the armies of chaos.
A multi-genre soundtrack: Going from tense to serene ambient, with occasional kicks of heavy metal. All spiced up with a few Alexander Brandon tracks that never made it in Unreal and Deus Ex!
Six difficulty levels: Changing not only the damage taken or how many progression clues you get but also the individual monster and item placement of each map. And don’t forget the Bearzerk difficulty that completely changes the gameplay by swapping your regular arsenal with special melee weapons.
Fully moddable: You can mod and make maps for Hedon just as easily as you can for Doom.
DRM free: You buy it, you own it.

Based on Hedon.Bloodrite.Extra.Thicc.Edition-PLAZA ISO release: plaza-hedon.bloodrite.extra.thicc.edition.iso (1,045,397,504 bytes)
Game version: v2.2.0
100% Lossless & MD5 Perfect: all files are identical to originals after installation
NOTHING ripped, NOTHING re-encoded
Selective Download feature: you may skip downloading and installing of bonus soundtrack
Slightly smaller archive size (compressed from 1 GB to 475/827 MB)
Installation takes 4-6 minutes
After-install integrity check so you could make sure that everything installed properly
HDD space after installation: up to 1 GB
Repack uses XTool library by Razor12911
At least 2 GB of free RAM (inc. virtual) required for installing this repack
Repack by FitGirl 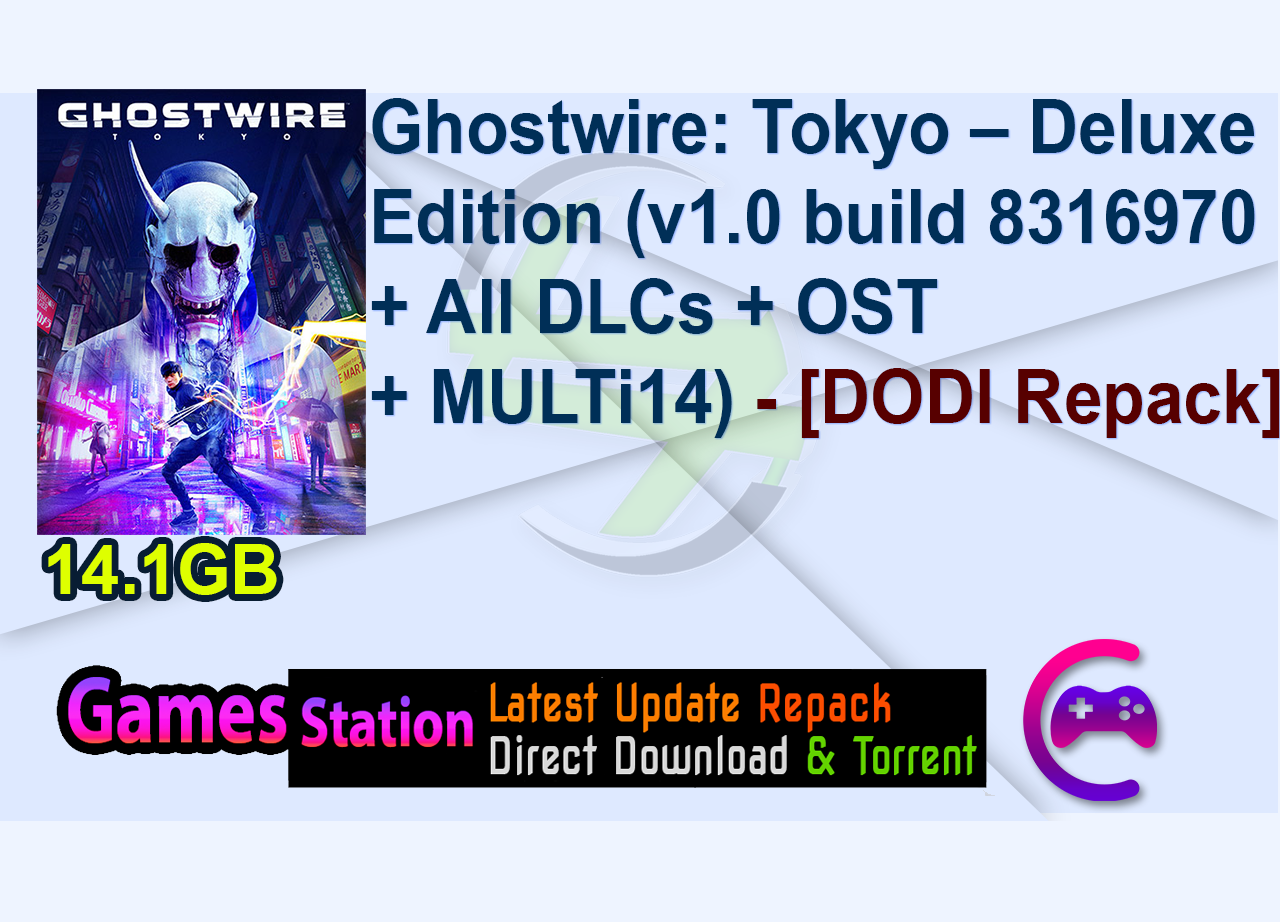 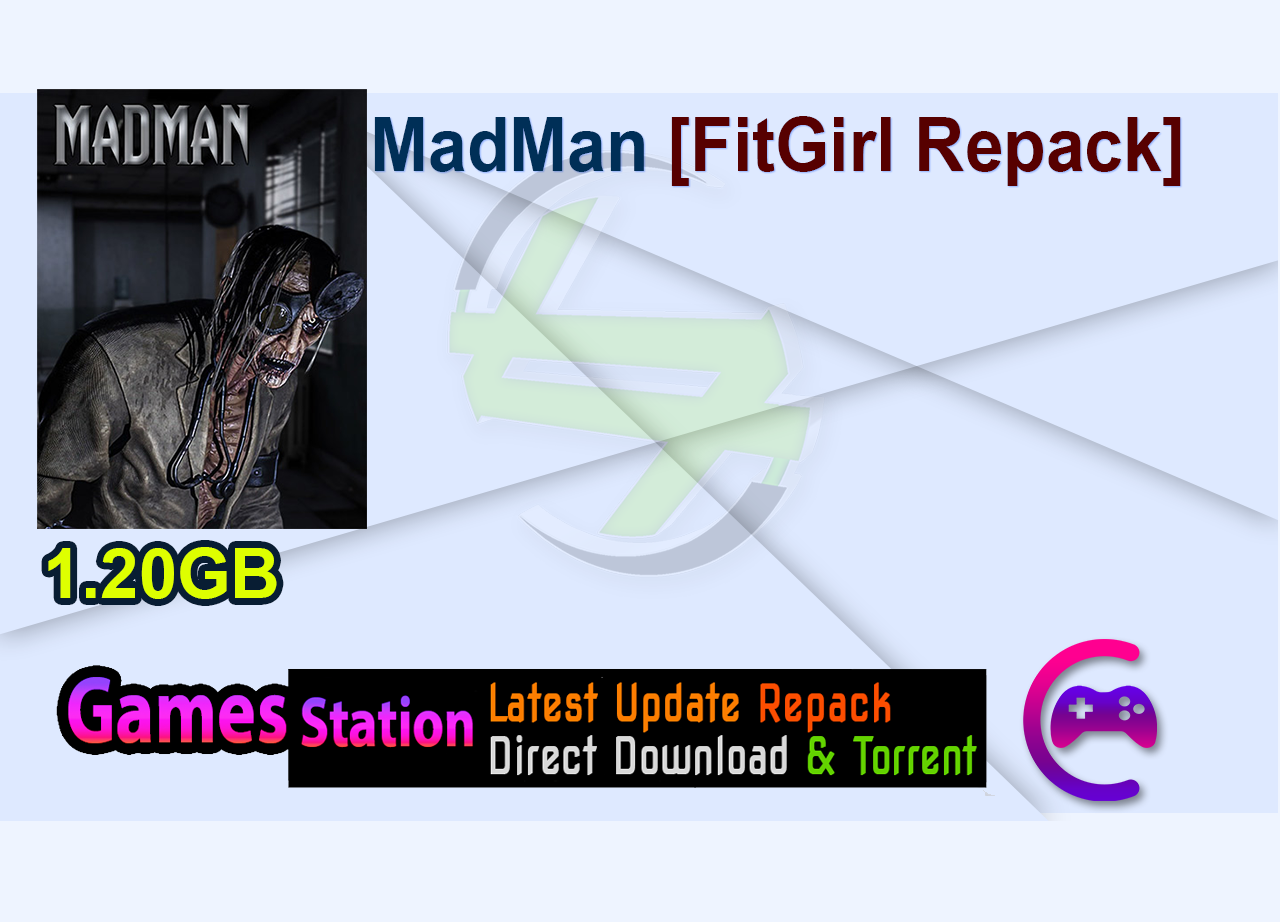 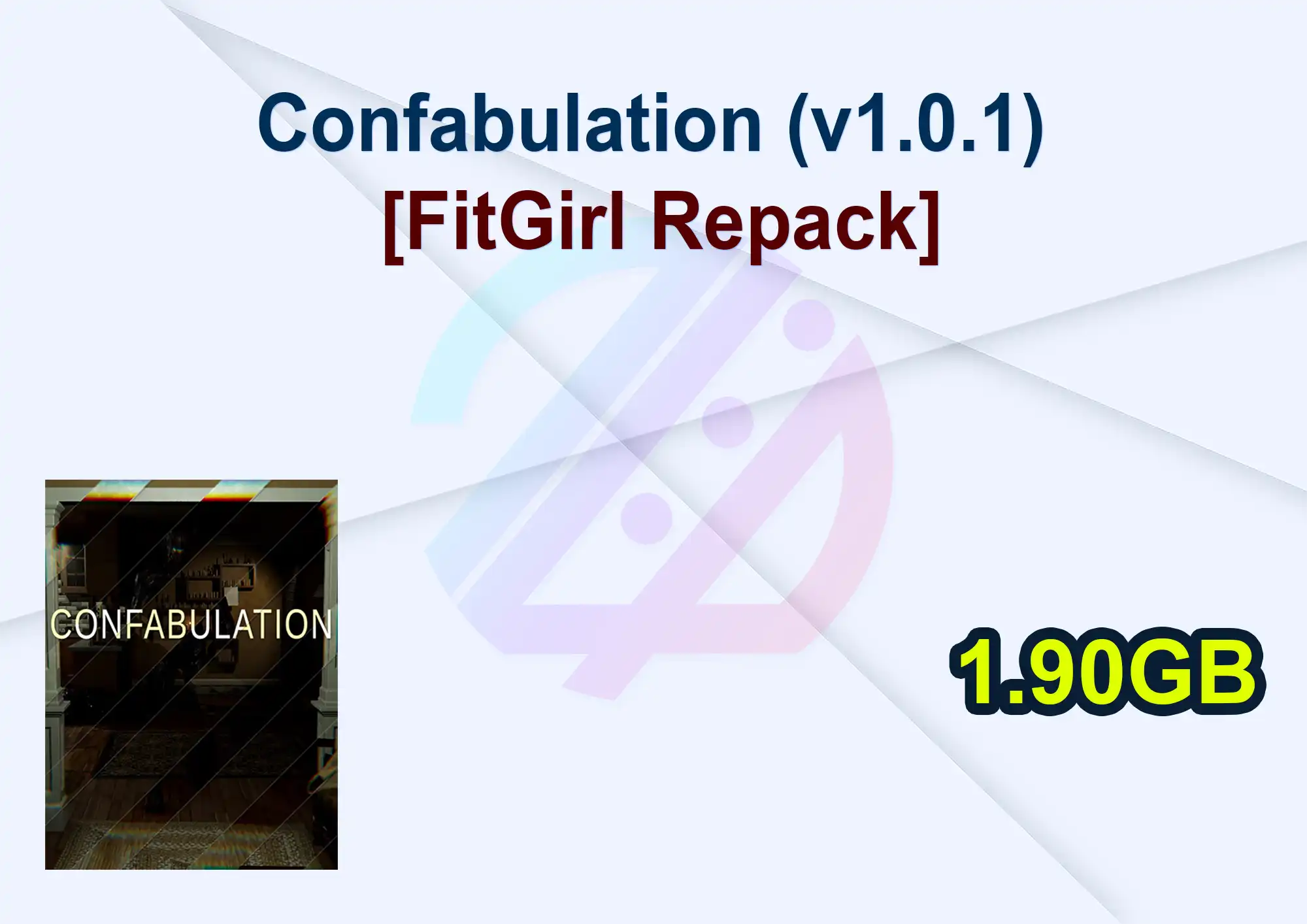 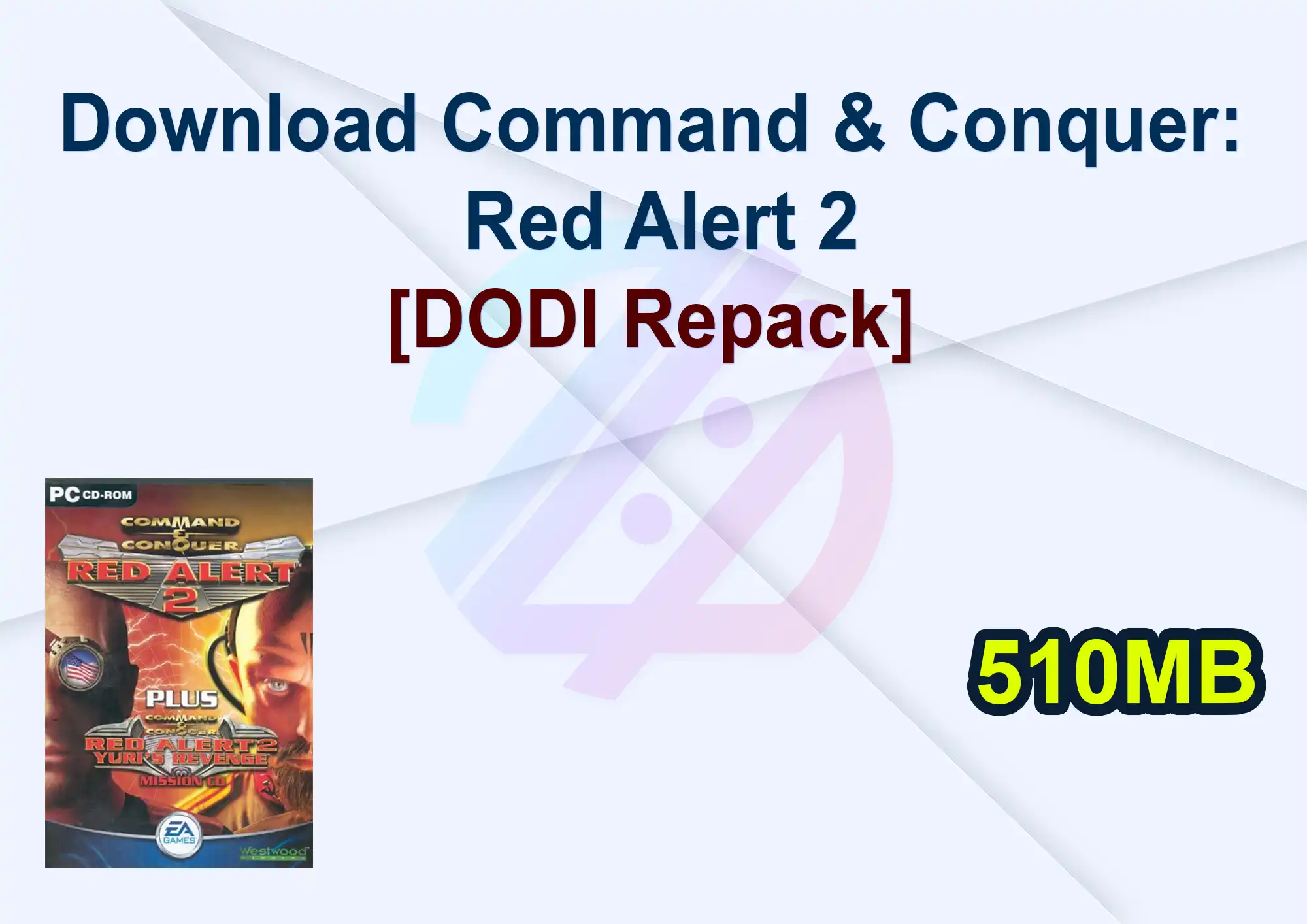