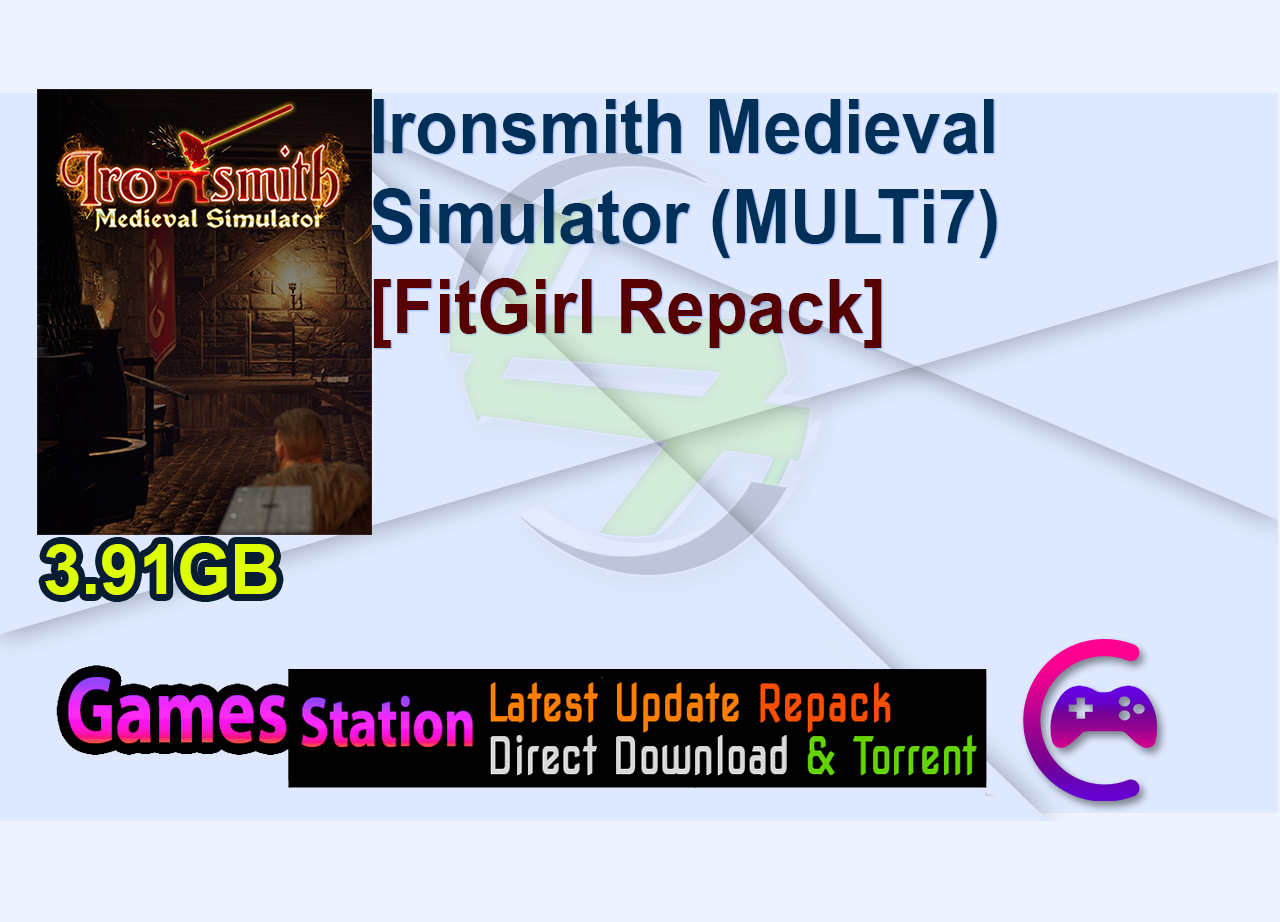 Welcome to the Dark Ages where weapons and armor of steel rule the world.

Ironsmith Medieval Simulator is a “realistic” blacksmith simulator based on technology from the Middle Ages where certain ludicrous hijinks might occur.

A TRUE HERO:
In times dominated by steel weaponry, an ironsmith is the “true” king. Men rise and fall like the Winter wheat but weapons and tools forged by true craftsmen will outlive even the oldest and bravest men.

You are the ruler of the forge, the master of hammer and anvil. You are the Blacksmith – a true father’s son.

In the end, knights need you more than you need them.

A TRUE YES MAN:
Are you sick of taking everything so seriously? Then it’s time to put a smile on your face! No one said Medieval times would be all nice and easy. It’s time to explore the Dark Ages from a more twisted side.

Just play and forge in your own way 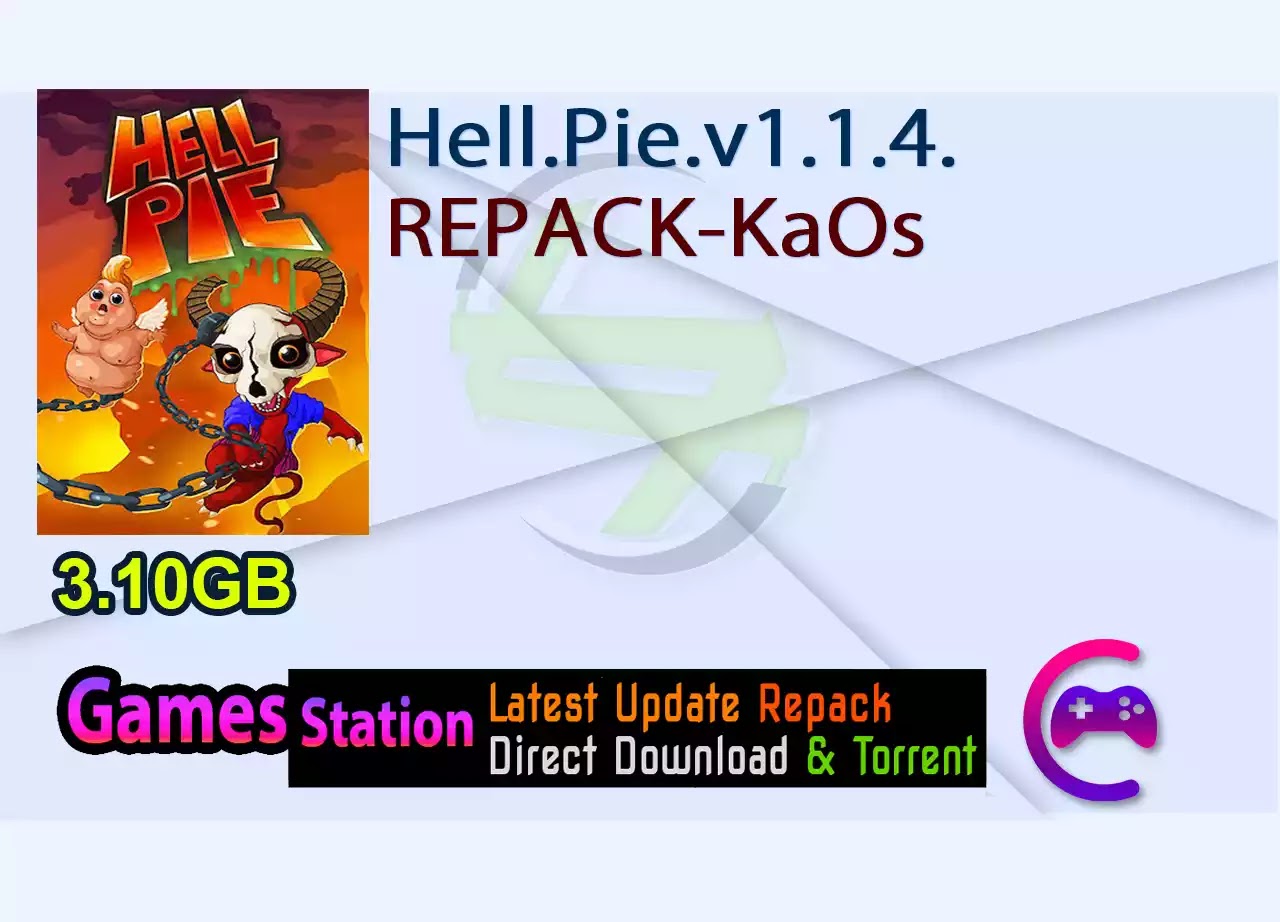 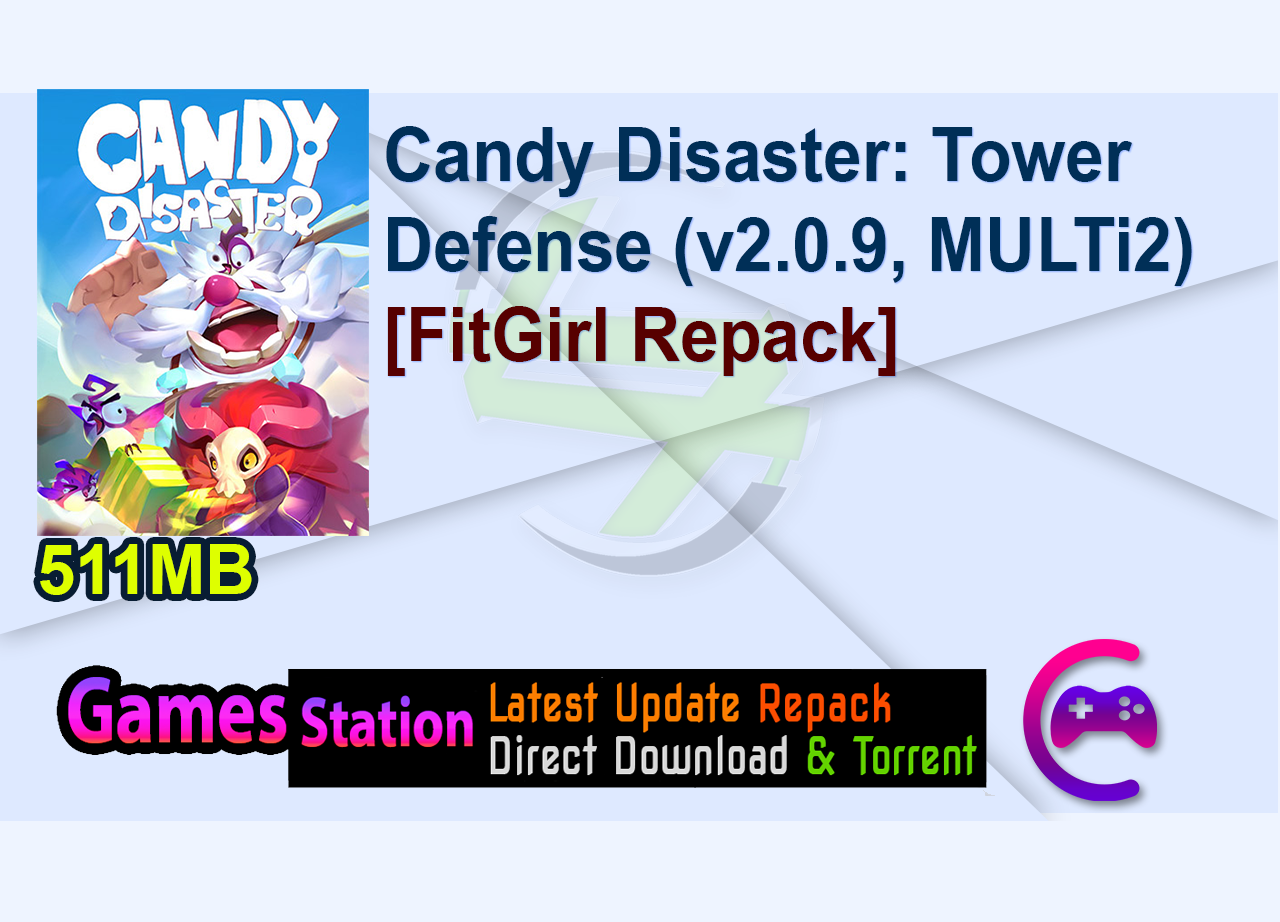