Float off on an all-new adventure as the powerful puffball, Kirby. Explore in 3D stages as you discover a mysterious world with abandoned structures from a past civilization—like a shopping mall?! Copy enemies’ abilities like the new Drill and Ranger and use them to attack, explore your surroundings, and save the kidnapped Waddle Dees from the ferocious Beast Pack alongside the mysterious Elfilin. Hope you’re hungry for an unforgettable adventure!

Get a mouthful of real-world objects for all-new, powerful transformations:
Feeling hungry? Kirby can inhale real-world objects and transform using Mouthful Mode! Why get one drink from a vending machine when you can swallow the whole thing? Then, use your boxy body to shoot out cans at baddies. Consume a car to gain some wheels and slam through walls. Sit back and take it all in…literally.

Join up with a pointy partner, Bandana Waddle Dee, in co-op play:
Pass a Joy-Con controller to a buddy to play as the spear-wielding Bandana Waddle Dee and help each other explore and battle through this colorful world. While Kirby can float and inhale enemies, Bandana Waddle Dee can spin and stab with his sturdy spear. Find friendship in this forgotten world and save the Waddle Dees!

Float over obstacles and fight through enemies on your way to each stage’s goal as you slash, poke, freeze, and hammer using Kirby’s copy abilities. The tough puff is truly put to the test in dynamic boss battles that will keep you dancing about the arena. Choose from two difficulty modes for either a light, breezy adventure or a more challenging experience.

Each themed stage you travel through will hide several friendly Waddle Dees in peril! Save them to grow the home base of your adventure, the once-deserted Waddle Dee Town. The Waddle Dees you rescue will unlock shops, leaderboards*, and the ability to evolve copy abilities to make them stronger. You’ll also be able to enjoy some of the townsfolk’s favorite games. Track down cute collectibles to give Kirby’s house some extra charm either at the Gotcha Machine Alley or during your adventure.

Based on Kirby_and_the_Forgotten_Land_NSW-VENOM Switch scene release: v-kirby_and_the_forgotten_land.xci (7,985,954,816 bytes)
Ryujinx (v1.1.85.0, March 26, 2022, 42 MB), Yuzu EA (v2615, March 27, 2022, 91 MB) and Yuzu Mainline (v966, March 27, 2022, 91 MB) Switch emulators are included and preconfigured
Switch Firmware v13.2.1 (320 MB) added as a requirement for Ryujinx
60 FPS Mod and NoDOF mods are available in “_MODS” folder after installation, copy it’s content to the game root to enable them
Shader Cache Ryujinx is available in “_Shader Cache for Ryu” folder after installation, copy it’s content to the game root to enable it (longer 1st load, but much smoother gameplay afterwards)
To boost performance on Yuzu emu, as soon as you get into the game press ‘Ctrl + U’ to remove fps lock and subsequently unlock more FPS. (You can see the unlocked status next to your FPS counter)
To boost performance on Ryu emu, disable the V-sync option either before boot up or while playing to see the FPS difference. (Screen tearing may happen, so beware)
Test all three emus and use the one which performs better on your system
100% Lossless, but NOT MD5 Perfect: encryption was removed for better repack size
NOTHING ripped, NOTHING re-encoded
Smaller archive size (compressed from cumulative 8 to 3.7 GB)
Installation takes 2-4 minutes
After-install integrity check so you could make sure that everything installed properly
HDD space after installation: 6.4 GB
Language can be changed in emulators settings
Copy “api-ms-win-core-winrt-l1-1-0.dll” file from “_Windows 7 Fix” folder to “emu” folder to make Ryujinx work on Windows 7
At least 2 GB of free RAM (inc. virtual) required for installing this repack
Repack by FitGirl 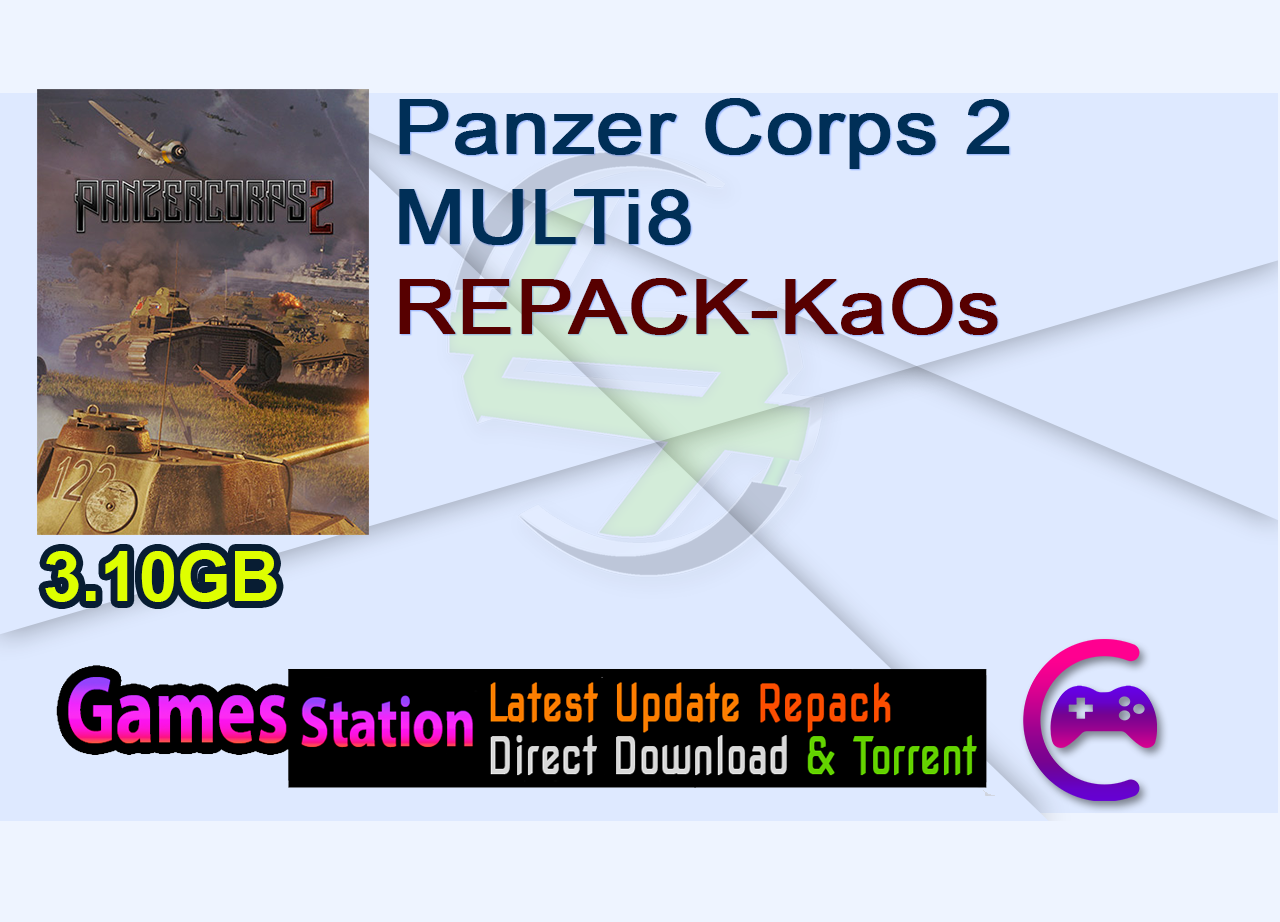 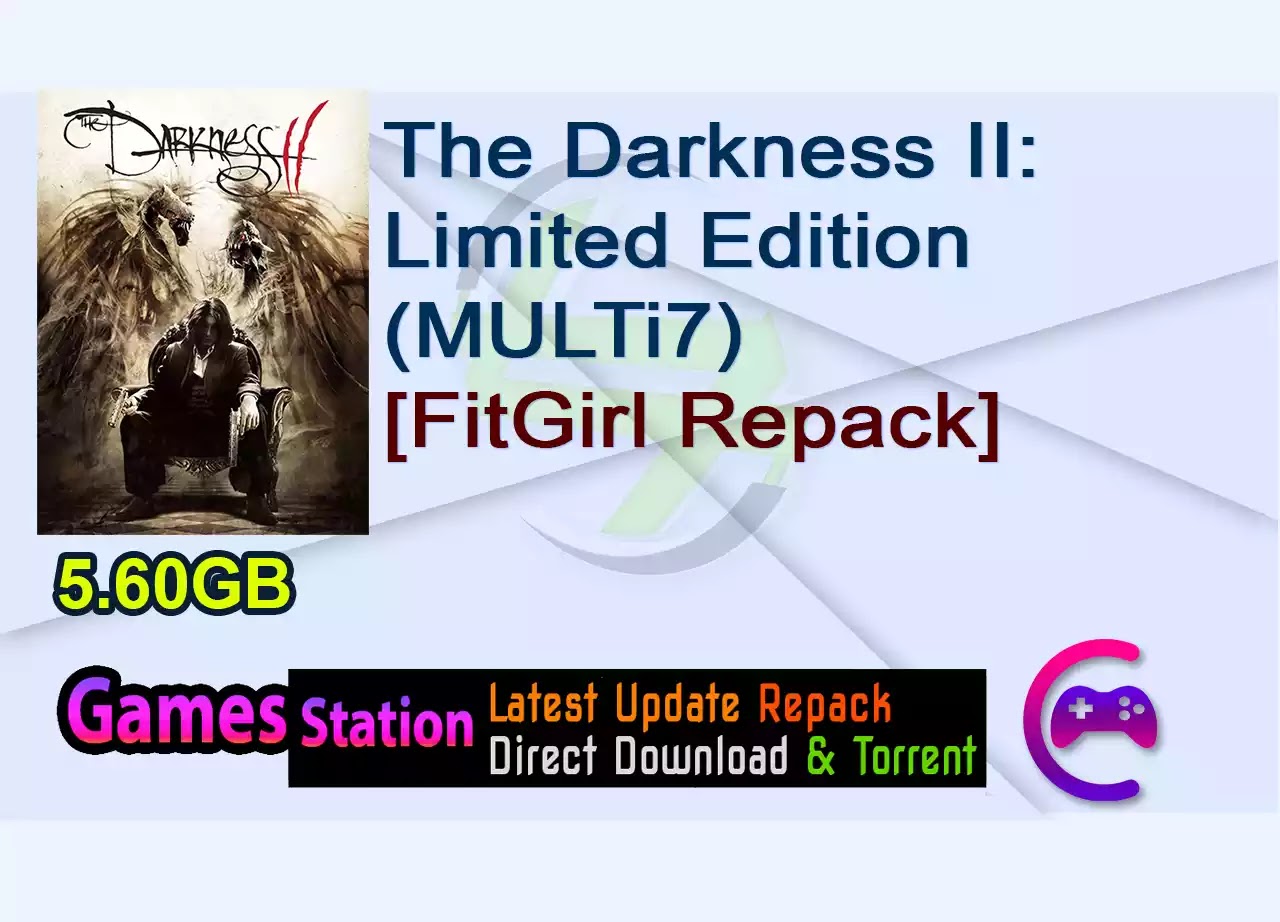 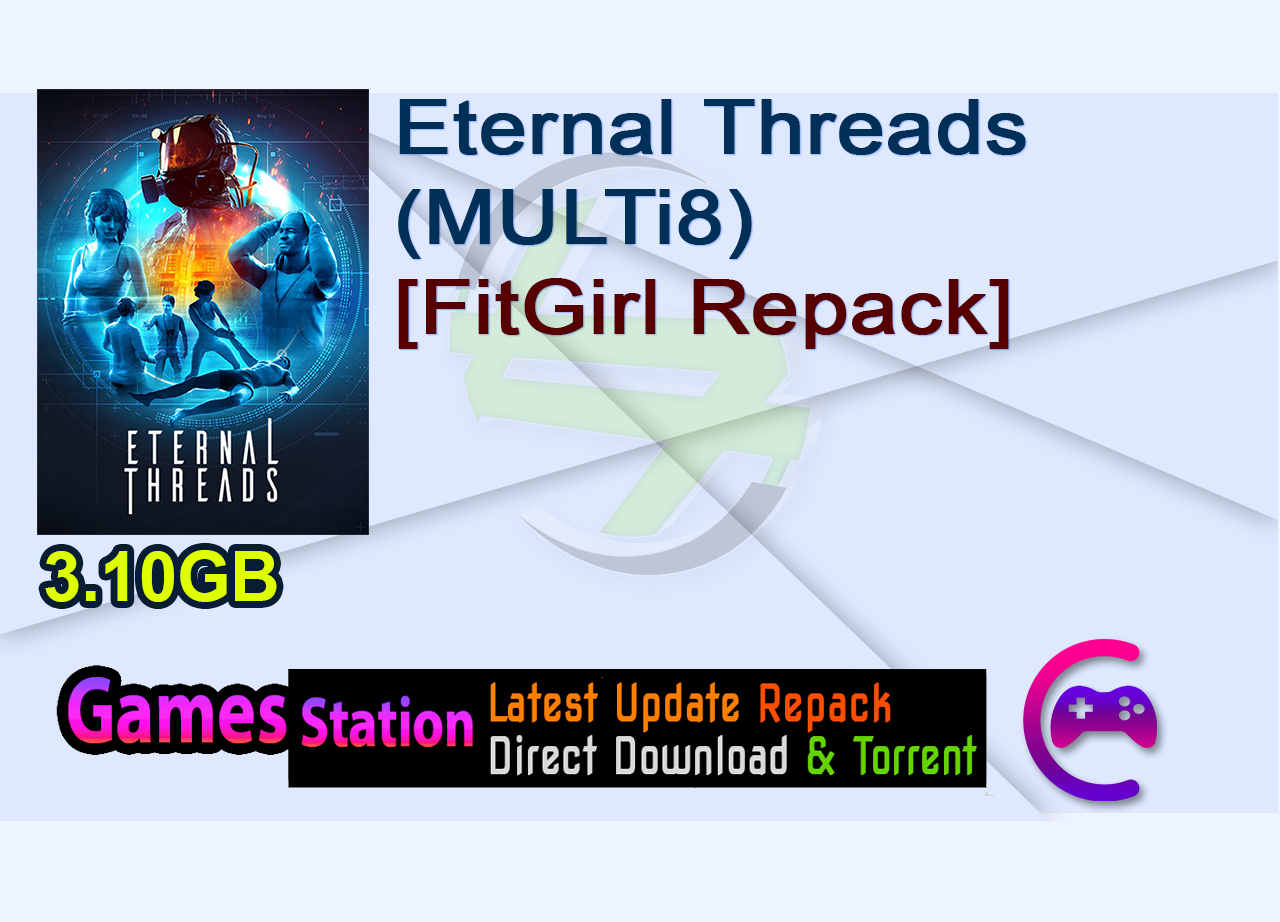