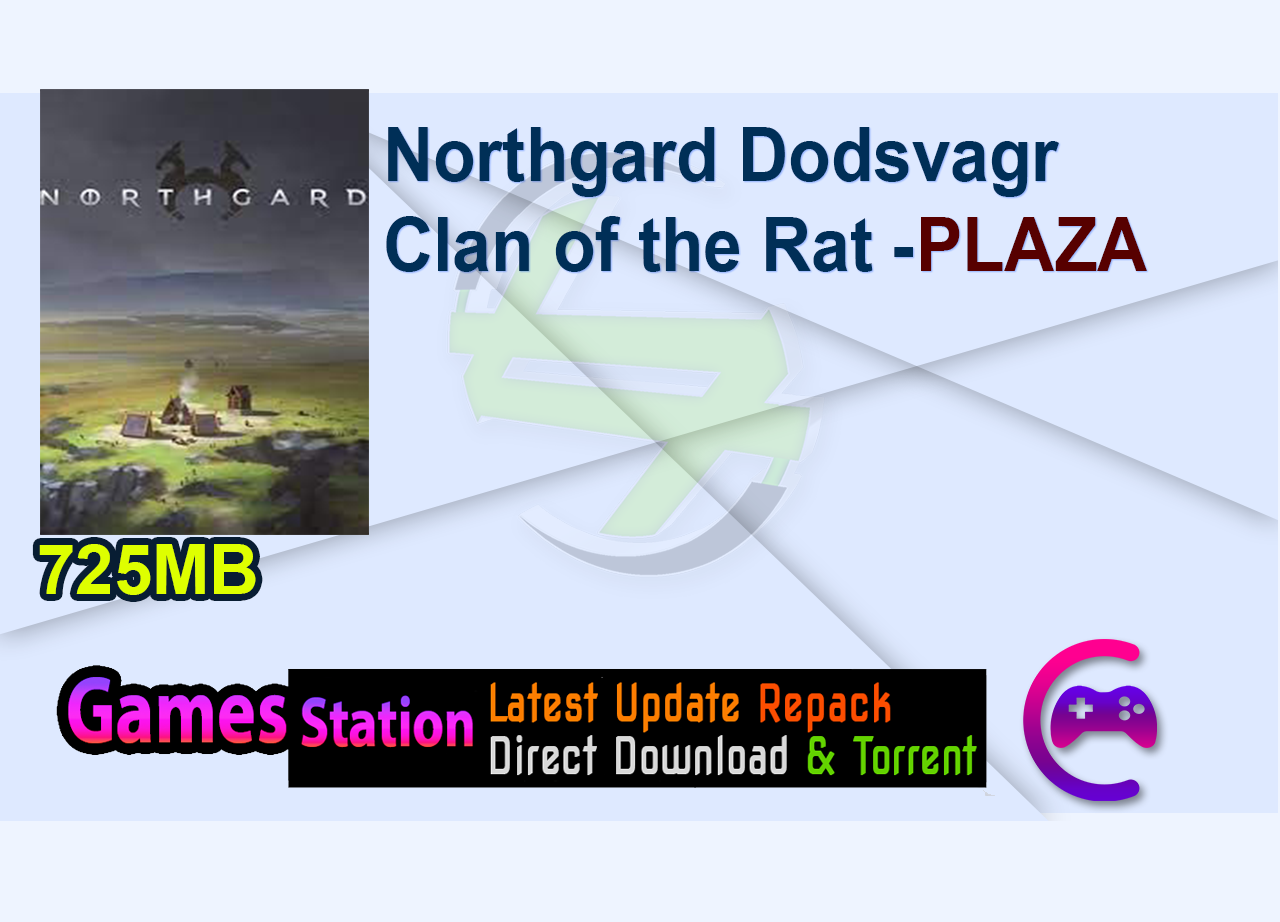 -P-R-E-S-E-N-T-S-
Northgard – Dodsvagr, Clan of the Rat (c) Shiro Unlimited
Release Date : 01/2022 Protection : Steam
Discs : 1 Genre : Indie
Welcoming in wounded and outcast villagers who have been forced out
of their original clans without hesitation or prejudice, it is
understandable why the many followers of the Rat dedicate their
life, and sometimes their death, to the clan. The clan doesnt have
time for feasts, or even sleeping in houses, only hard work is worth
celebrating, but if you have enough energy to celebrate, then you
could, and should have worked harder. The clan will work and fight
tirelessly to get what they want, and to survive.
For more info go to : http://store.steampowered.com/app/1876990/
1. Extract release
2. Mount ISO
3. Install the game
4. Copy crack from the PLAZA folder
NOTES: This release is standalone and includes the following DLC:
Northgard – Svafnir, Clan of the Snake
Northgard – Nidhogg, Clan of the Dragon
Northgard – Svardilfari, Clan of the Horse
Northgard – Lyngbakr, Clan of the Kraken
Northgard – Himminbrjotir, Clan of the Ox
Northgard – Brundr Kaelinn, Clan of the Lynx
Northgard – Ratatoskr, Clan of the Squirrel
Northgard – Dodsvagr, Clan of the Rat
The game is updated to v2.7.2.24728. For more information on what
is new see the following link.
https://store.steampowered.com/news/appids466560
General Notes:
– Block the games exe in your firewall to prevent the game from
trying to go online ..
– If you install games to your systemdrive, it may be necessary
to run this game with admin privileges instead
– Only SiMPLEX is allowed to use our isos for 0day releases.
CODEX – STEAMPUNKS – CPY – SiMPLEX – ACTiVATED
Coming soon… 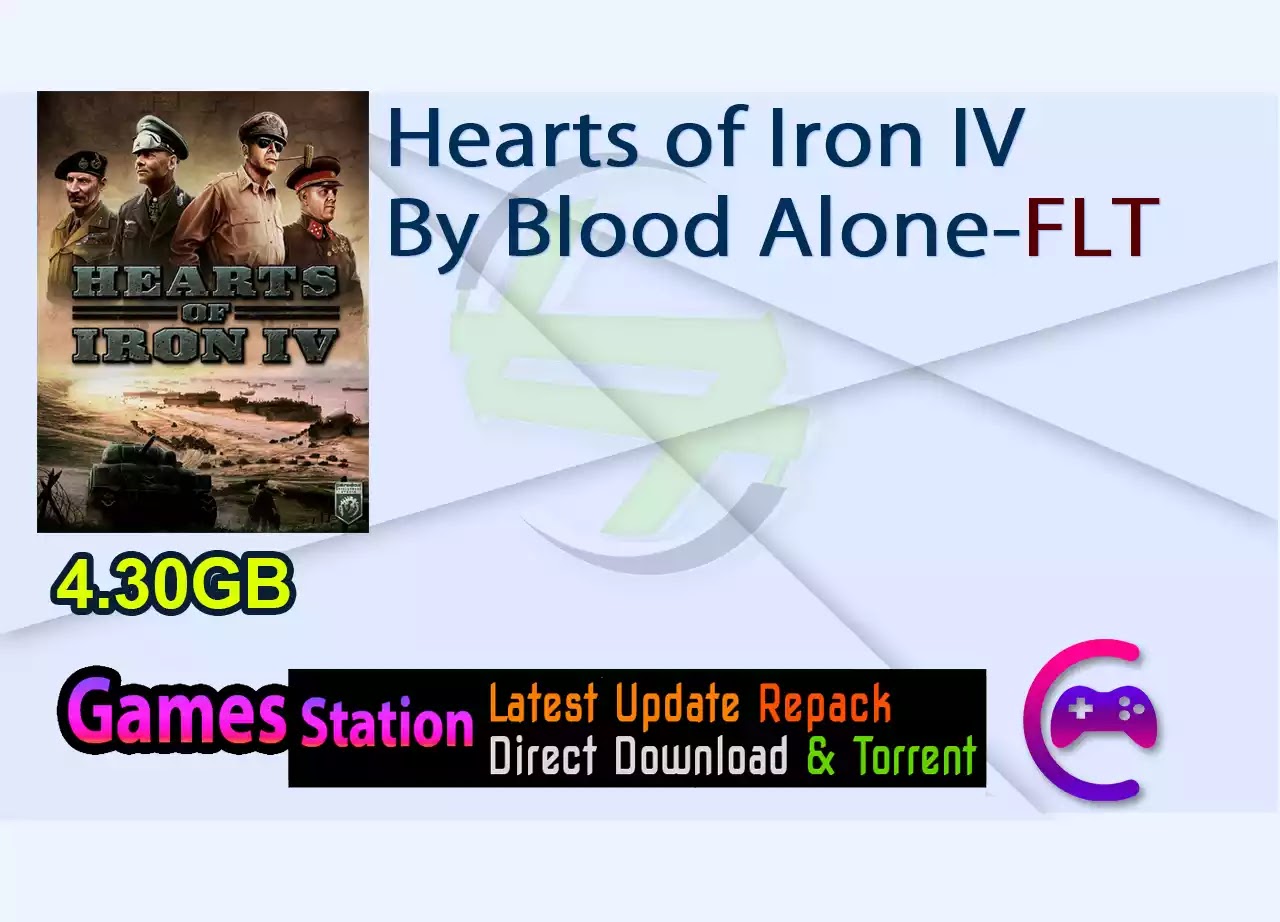 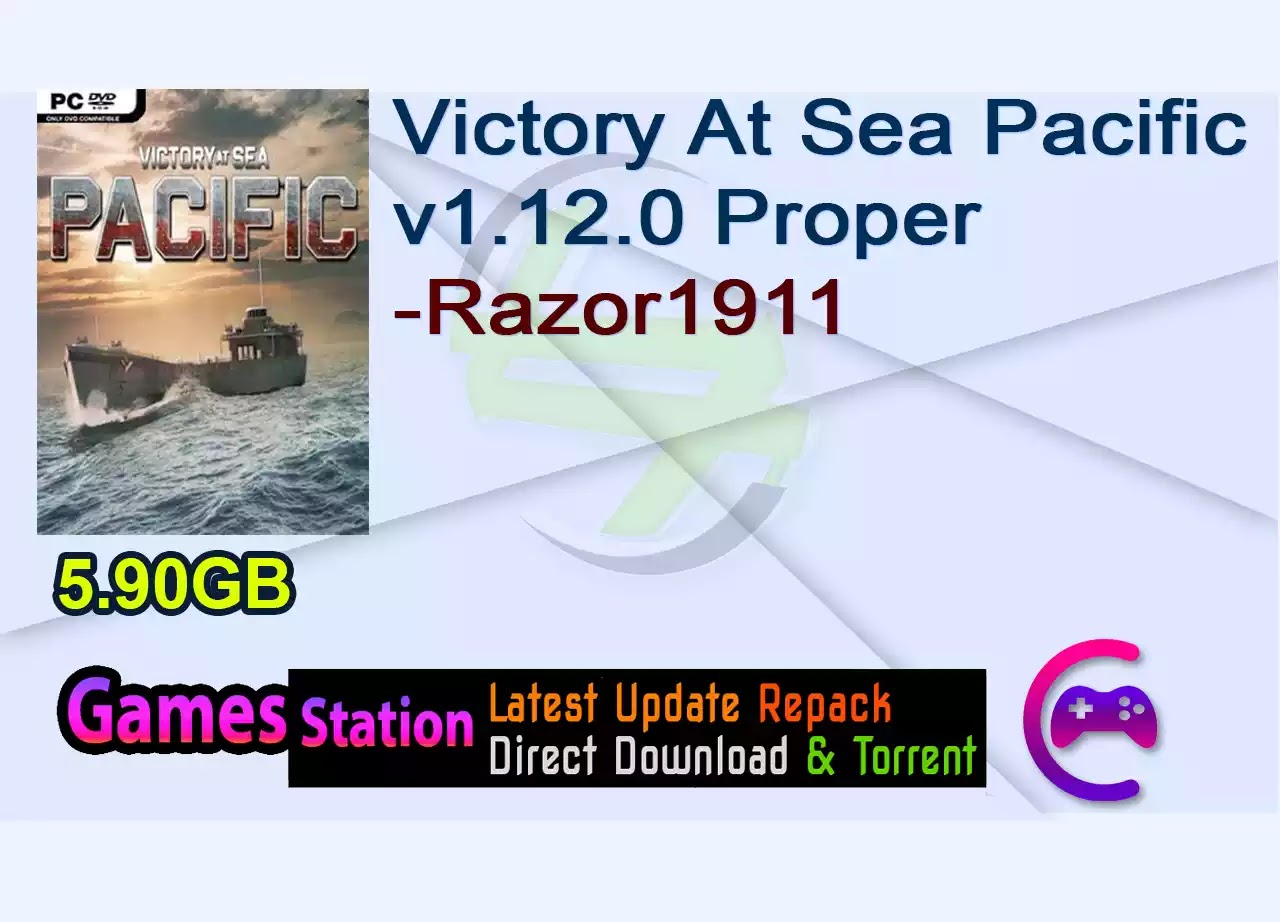 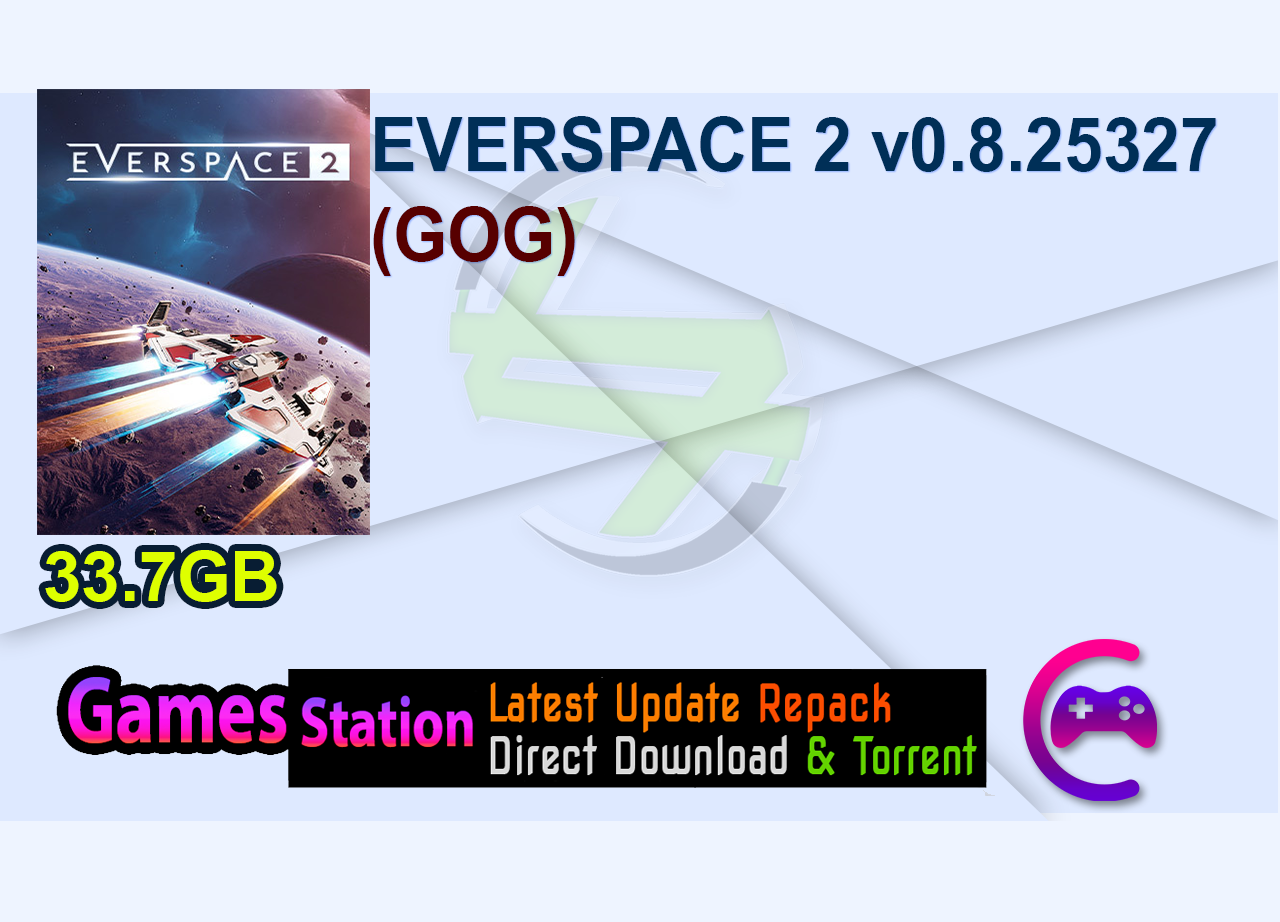 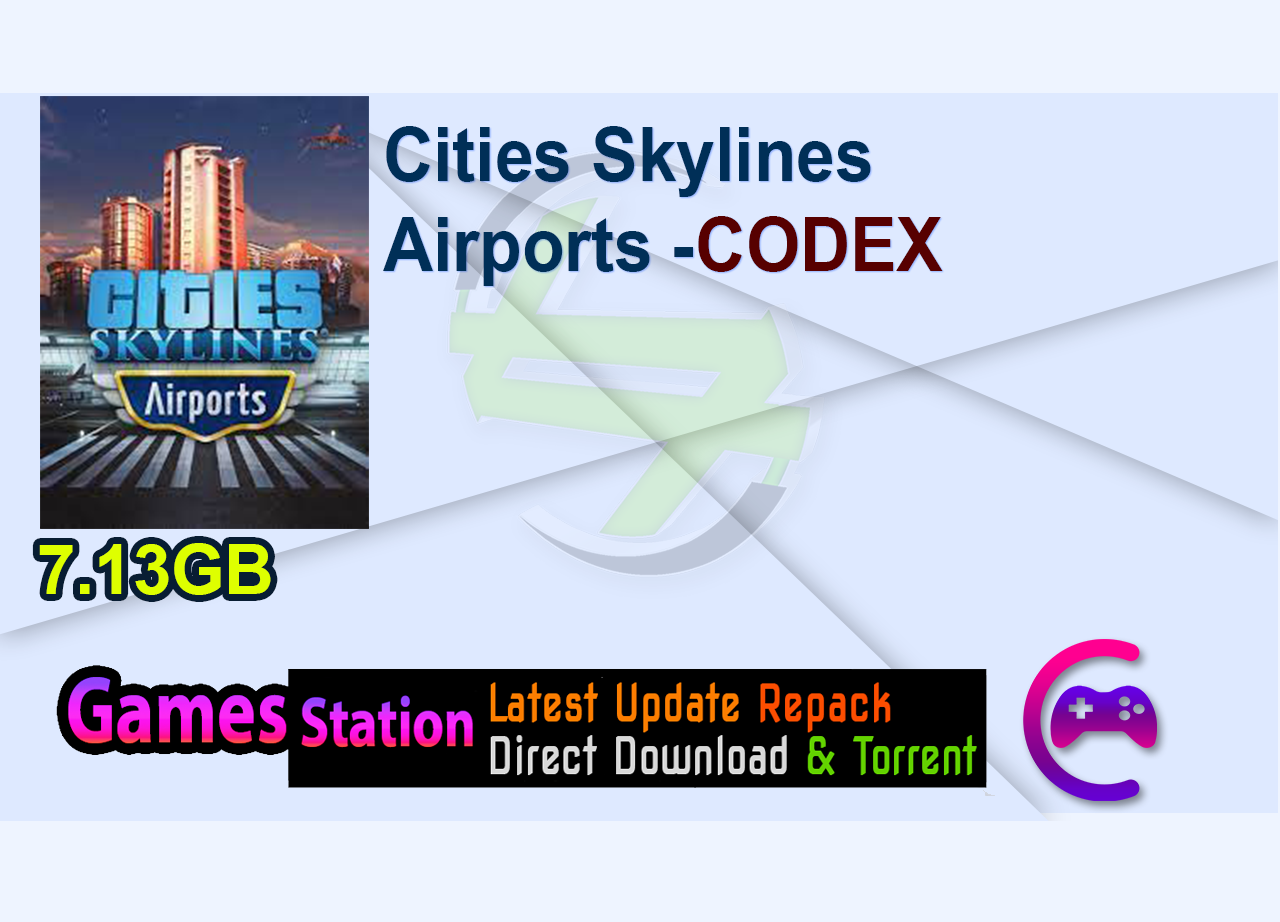 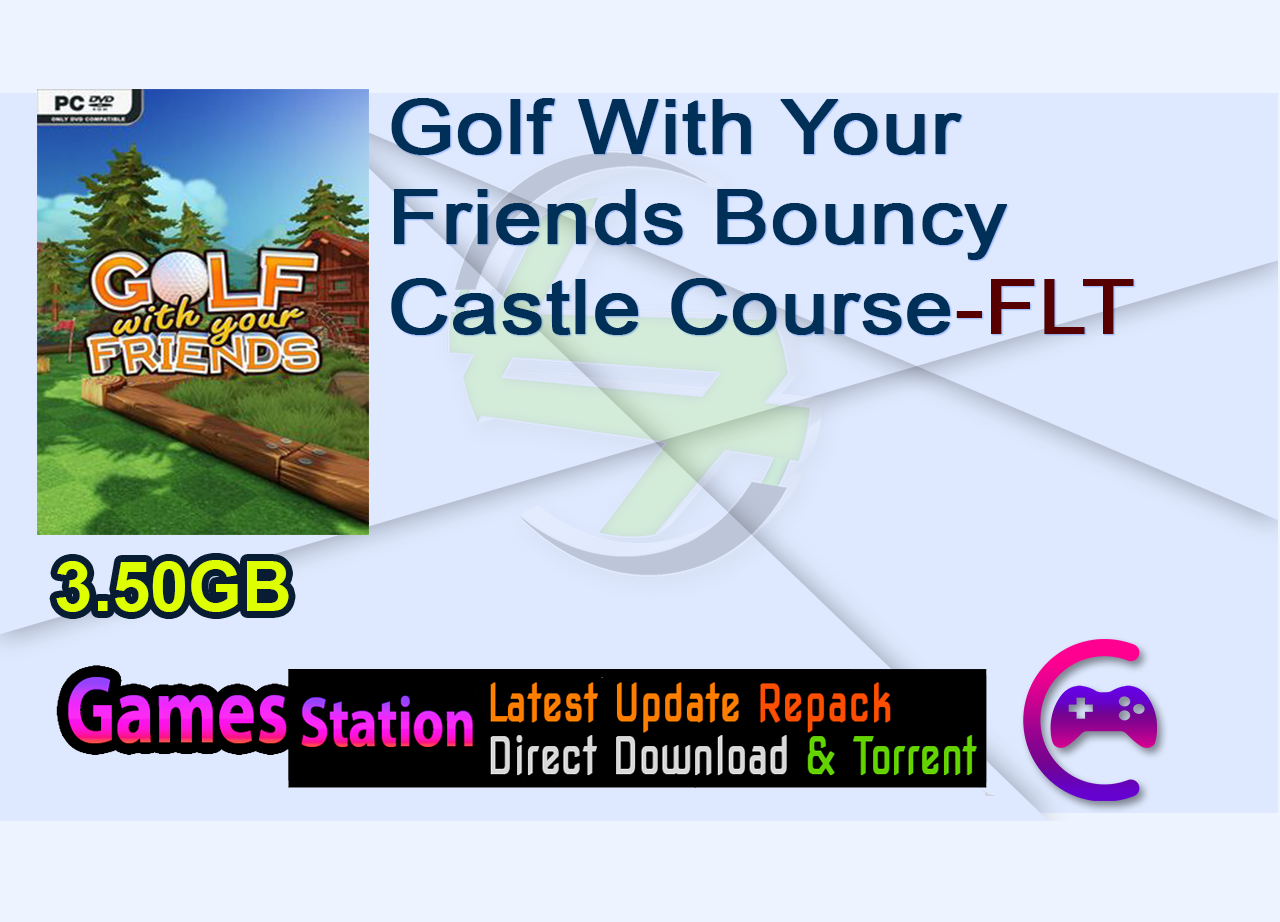 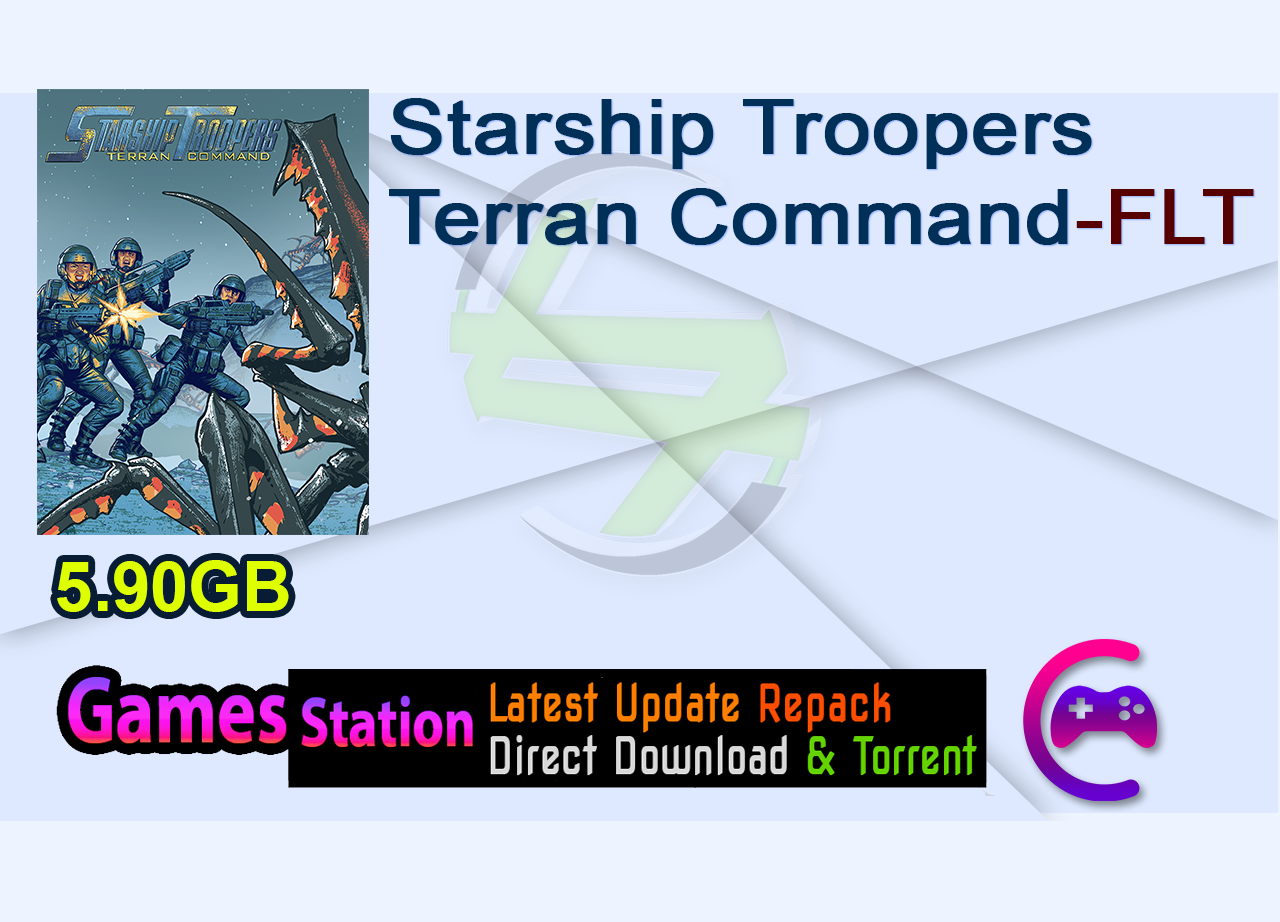 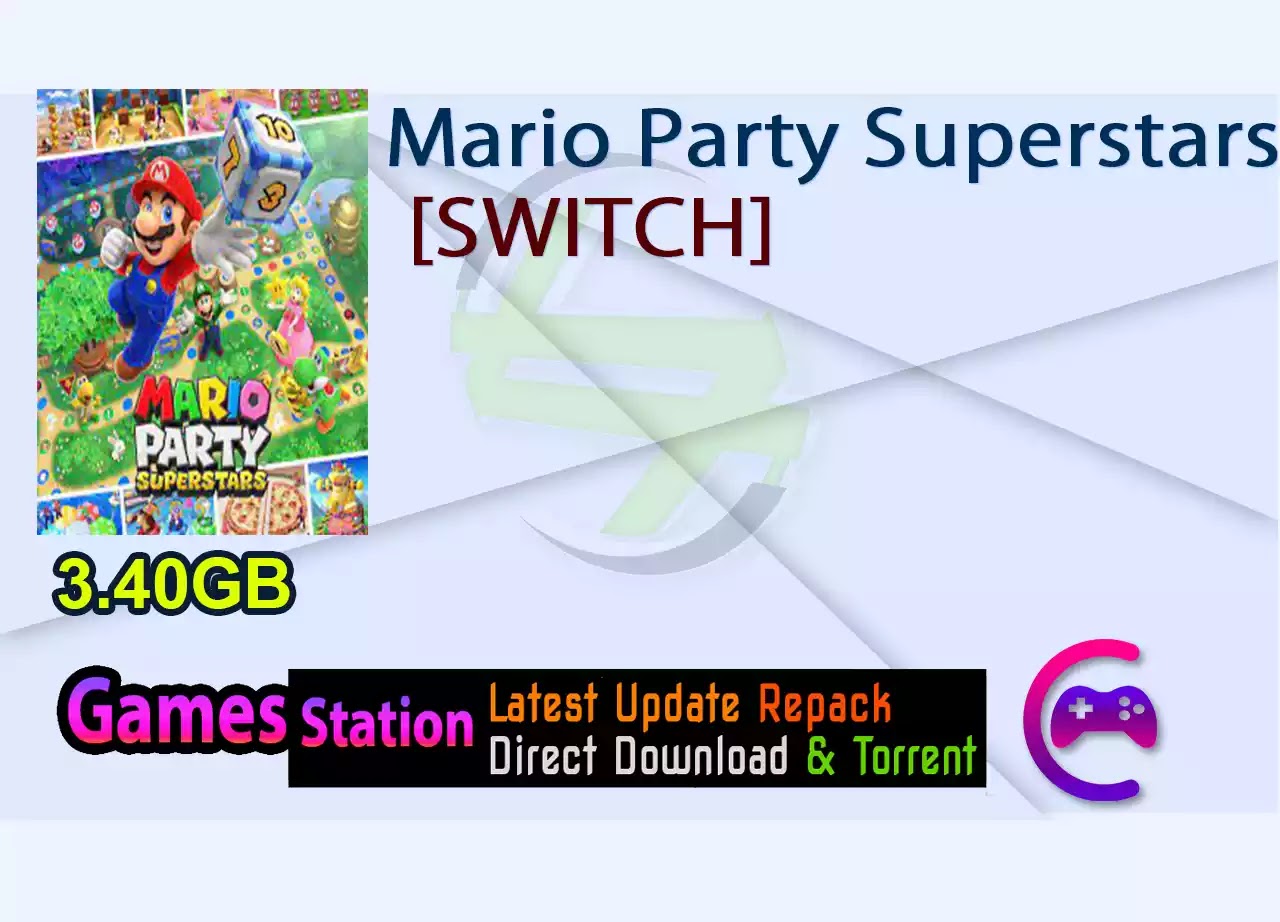 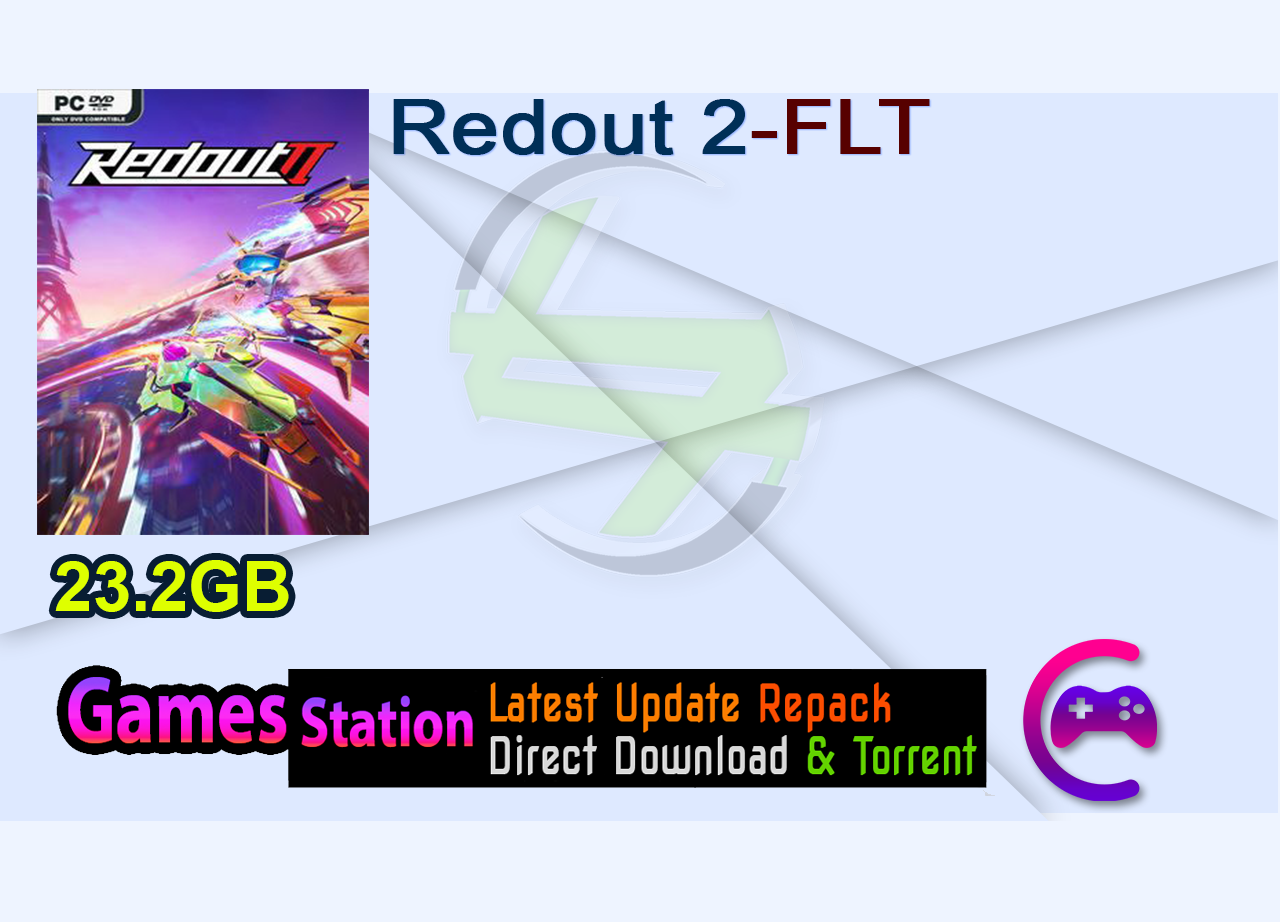