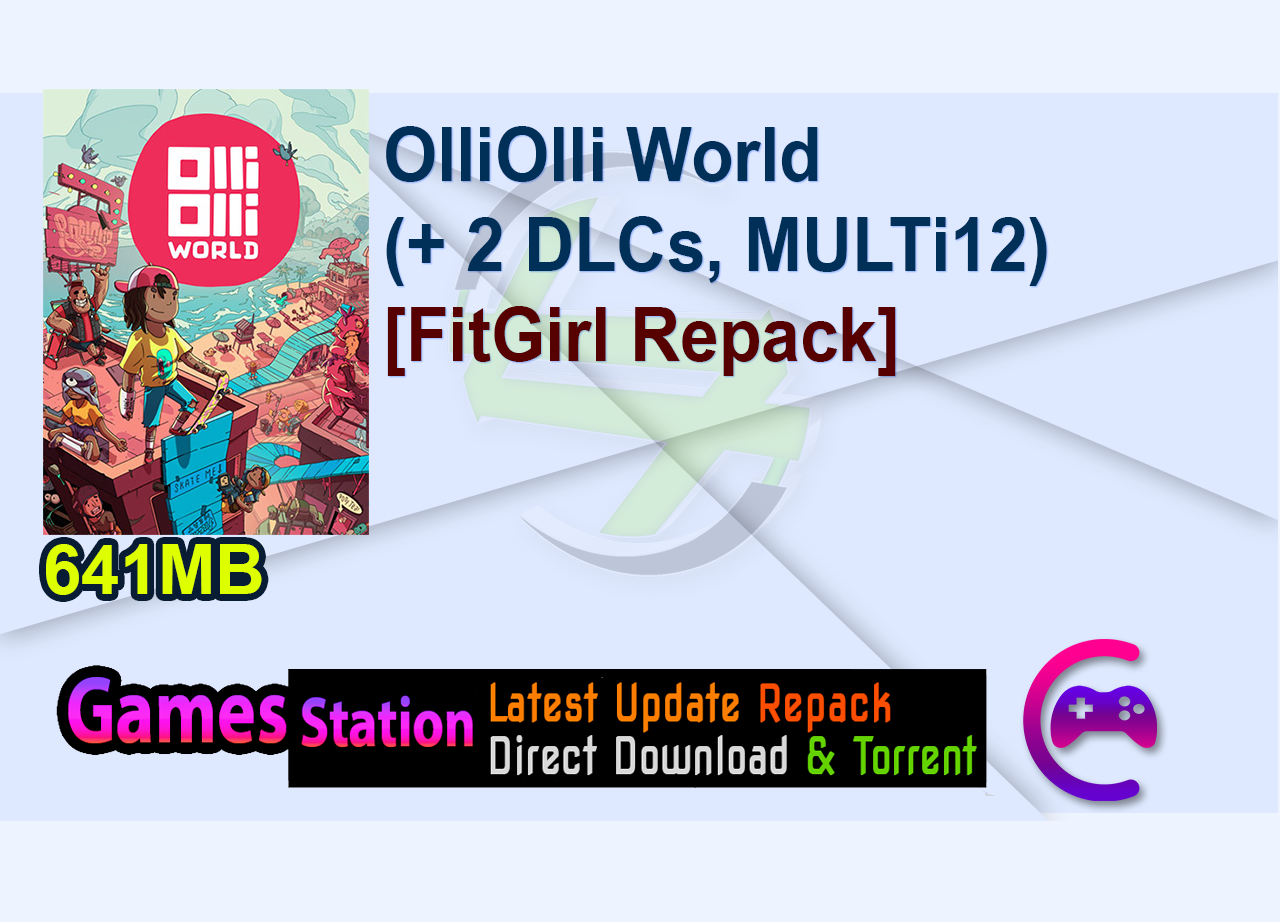 OlliOlli World is a bold new skateboarding action-platformer that’s bursting with personality. Flip and flow through the vivid and vibrant world of Radlandia, meeting colorful characters as you grind, trick, and air your way to discover the mystical skate gods on your quest for Gnarvana.

Traverse a delightful and weird world as you take on missions, challenges, and make new friends along the way. Customize your character’s looks, tricks, and style while you experience explorable levels with multiple paths that provide an array of opportunities for player expression. Challenge the world in Leagues or dare a friend to beat your best tricks on one of millions of sharable levels. Experience the accessibility, depth, and player freedom as you dive into the signature flow state gameplay of OlliOlli World.

OlliOlli World marks the third entry in the critically-acclaimed OlliOlli series from Roll7, the BAFTA and multi-award-winning independent studio.

Welcome to Radlandia: Take a trip across a lush skateboarding utopia that is filled to the brim with eccentric characters and vibrant locations that are begging to be explored. Find your grind in Inflatable Alley or blaze down Los Vulgas to discover new paths, fresh side quests, rad rewards, and epic trick opportunities. All perfectly complemented by a hand-picked compilation of IDM and Electronica tracks.
Play at your level: Super tight controls combine with highly refined gameplay to ensure a silky smooth ride. Not a Pro Don’t worry – OlliOlli World welcomes you with open arms, allowing new players to tear down streets and pull off sick method grabs without fear of faceplanting the curb. Think you’ve got what it takes Achieve mastery through millions of unique levels in sandbox mode or compete against rivals around the globe in Leagues with a hugely deep combo system with over 100 moves to master and combine in your battle for the highest score.
Freedom of expression: Cruise through Radlandia’s epic skate-haven and prove your skills to unlock special rewards that let you customize your character’s looks, tricks and style. Want to skate in your flip flops… go for it. Want to wear a bumble bee onesie …ok then… no judgement. In OlliOlli World as long as you’re on board anything goes!

Based on OlliOlli.World-CODEX ISO release: codex-olliolli.world.iso (1,174,601,728 bytes)
2 DLCs are included and activated
100% Lossless & MD5 Perfect: all files are identical to originals after installation
NOTHING ripped, NOTHING re-encoded
Significantly smaller archive size (compressed from 1.1 GB to 642 MB)
Installation takes two minutes
After-install integrity check so you could make sure that everything installed properly
HDD space after installation: 2.9 GB
Language can be changed in “OlliOlli World_Data\Plugins\x86_64\steam_emu.ini”
Repack uses XTool library by Razor12911
At least 2 GB of free RAM (inc. virtual) required for installing this repack
Repack by FitGirl 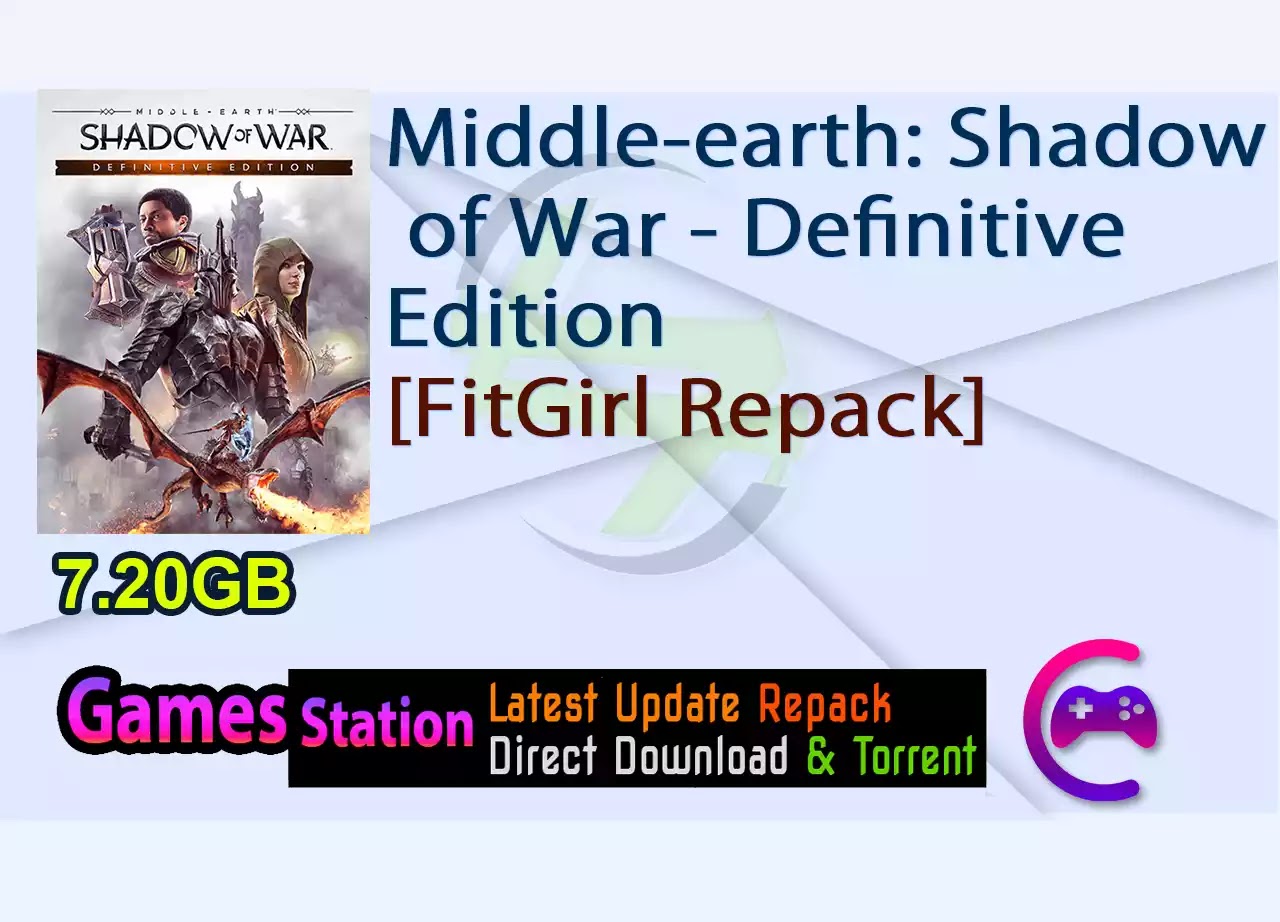 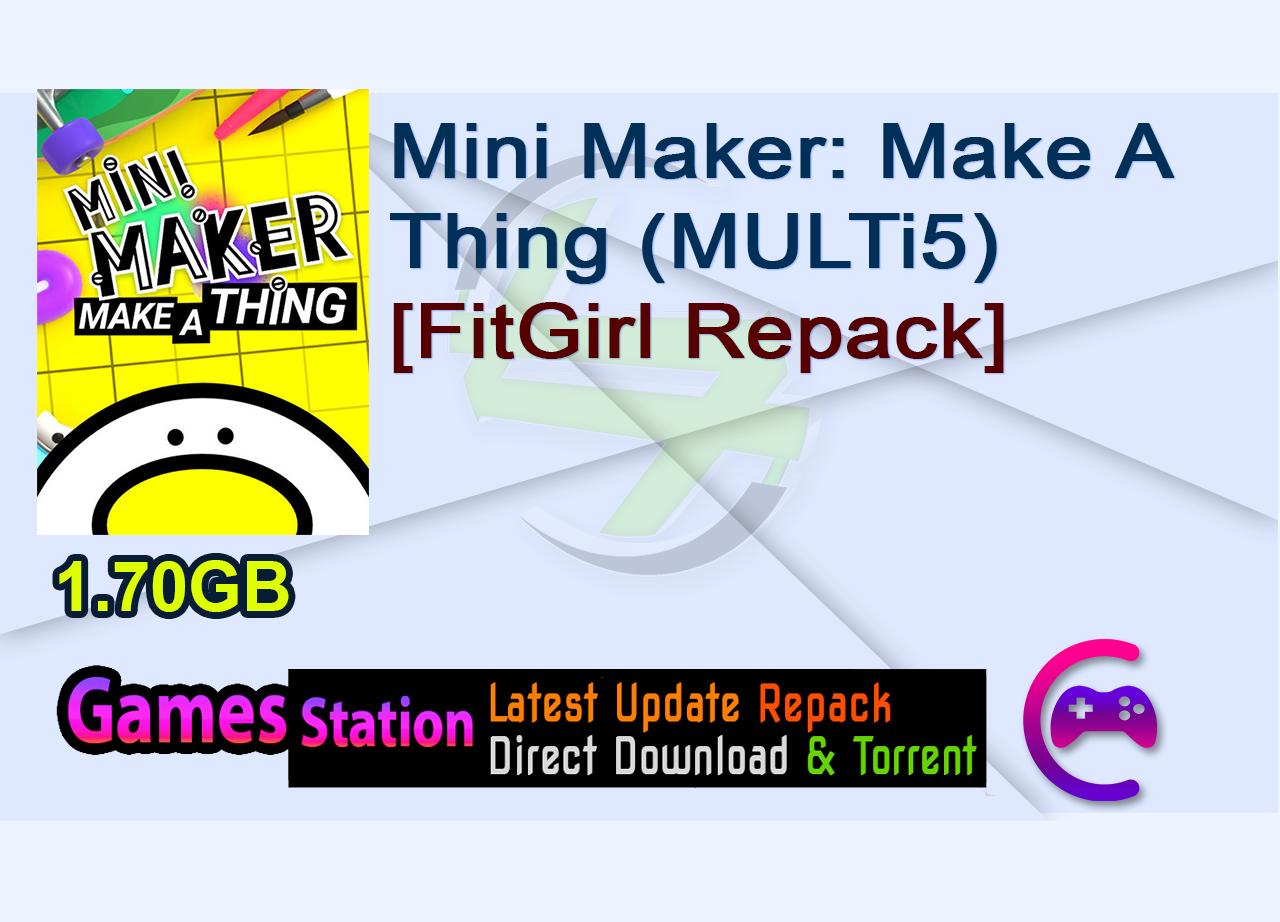 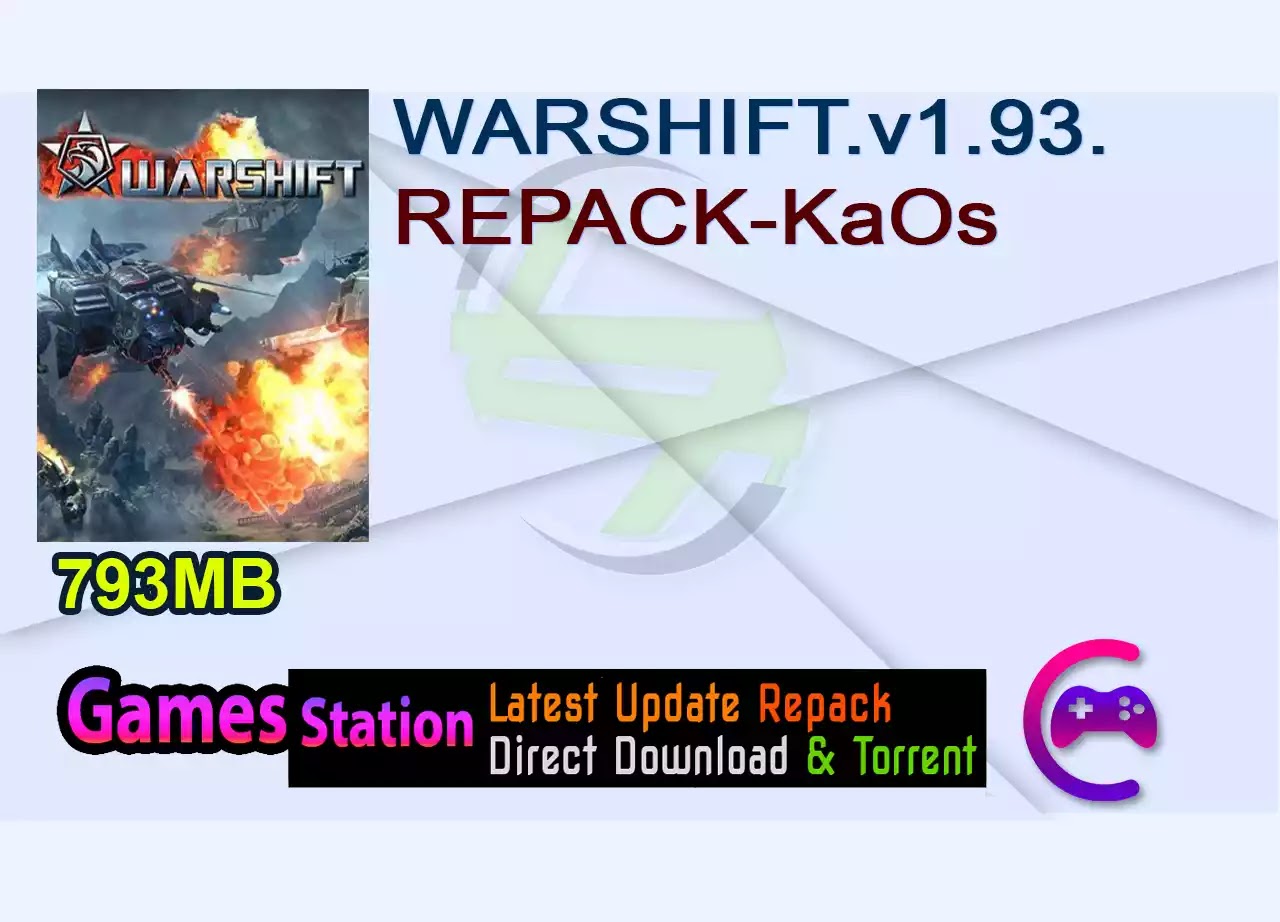 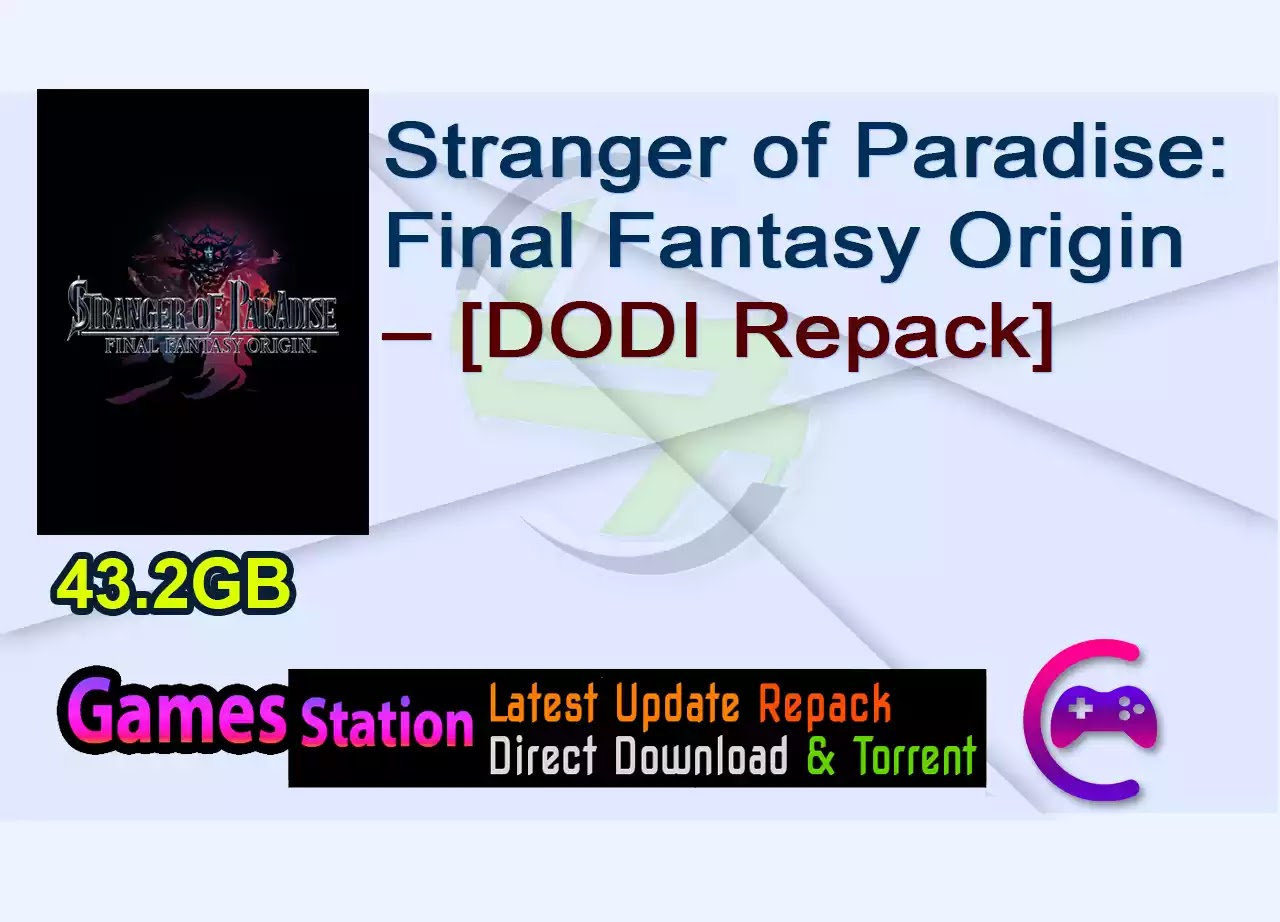