The Entropy Centre is a mind-bending puzzle adventure where you reverse objects through time to overcome seemingly impossible obstacles and conundrums.

Manipulate time to your will and solve ingeniously challenging puzzle rooms, each one taking you closer to the heart of a colossal space station in orbit of Earth.

An extinction level event has set the world ablaze. You appear to be the last remaining person alive. Mankind’s only hope lies at the core of the Entropy Centre.

Meet ASTRA, The Entropy Centre’s most advanced technical marvel. ASTRA is an AI-powered device that can scan an object’s spacetime chronology and move it through the past. Powers include rebuilding collapsing pillars to reheating cups of tea. She’s pretty chill.

The truth behind The Entropy Centre’s imminent collapse, and the Earth’s demise, can be found at the heart of this sprawling dangerous facility. But will you accept the unfortunate truth that awaits?

This repack IS NOT partially backwards compatible with my previous TEC repack. 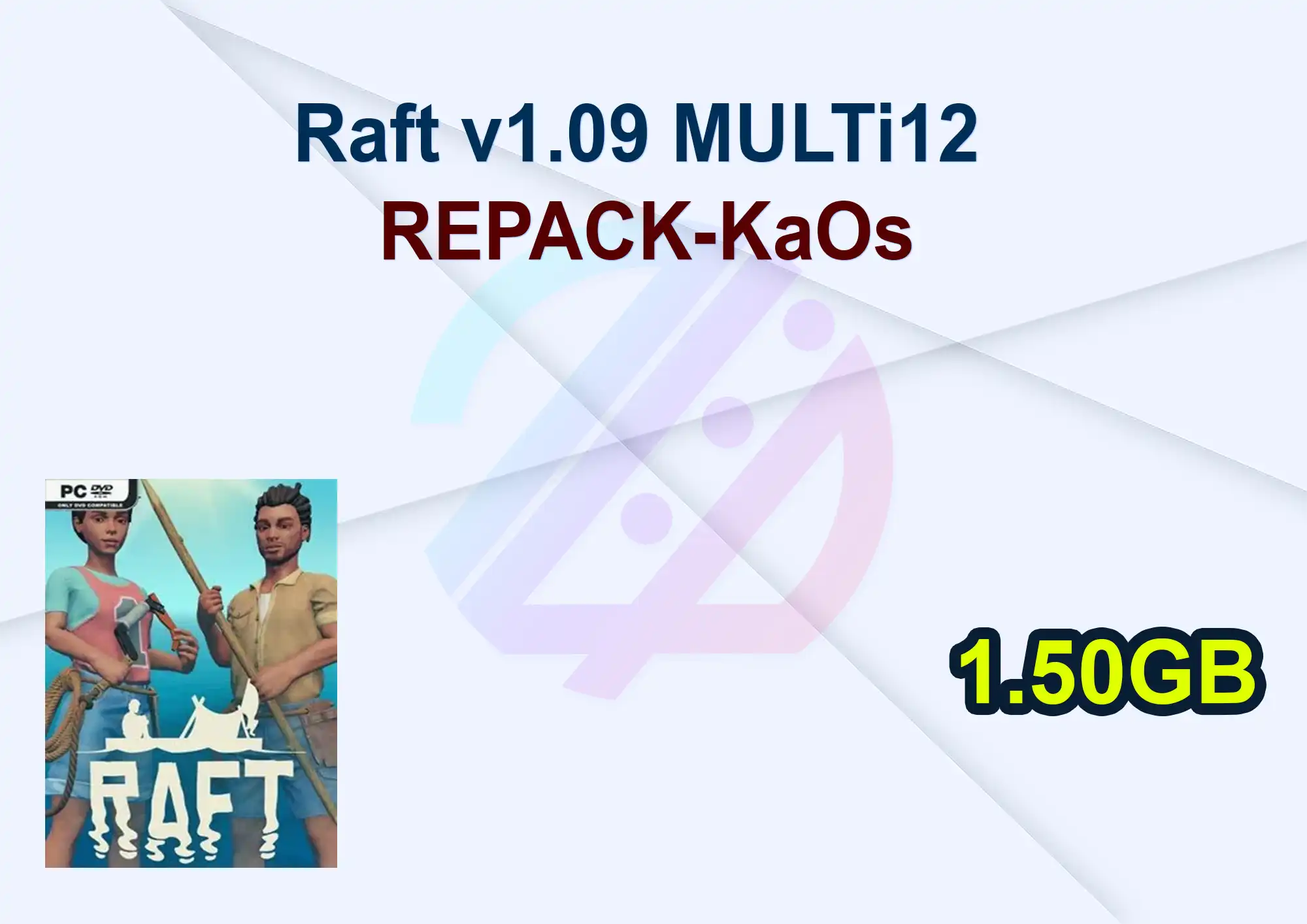 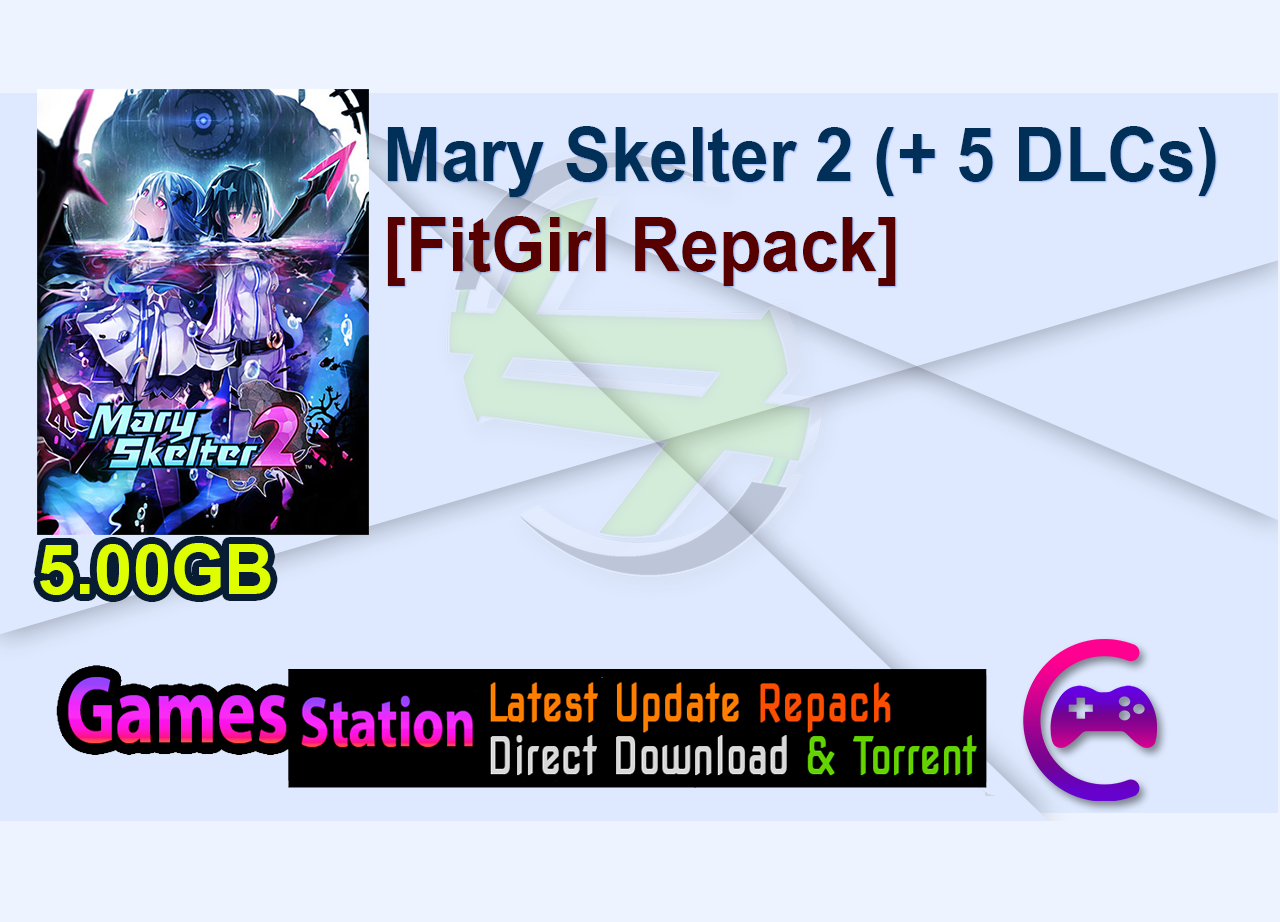