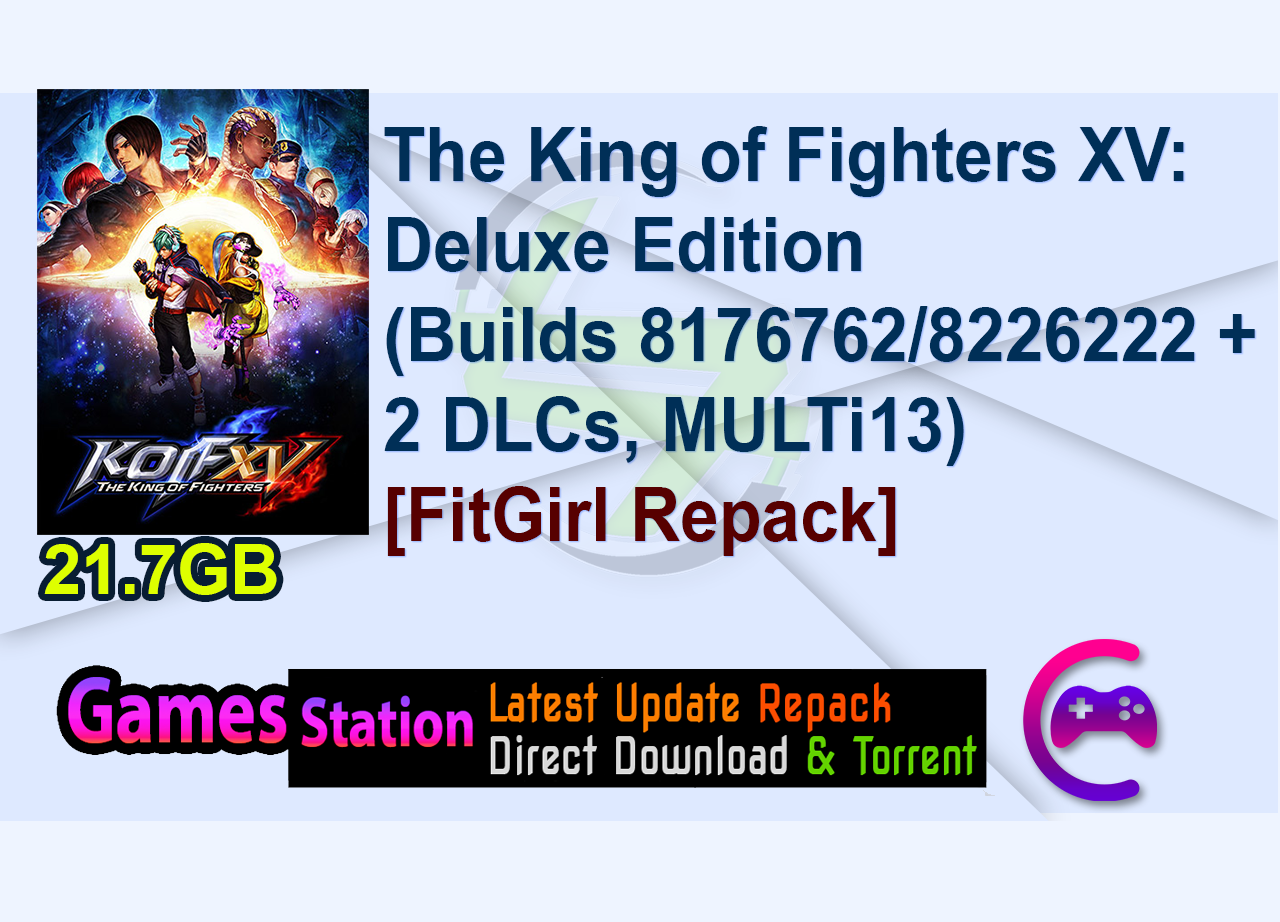 Transcend beyond your limits with KOF XV!
Since its debut in 1994, the KOF fighting game series has been driving the world to new heights of excitement with its appealing characters and unique game system. Six years have passed since the last title in the series, and now KOF XV surpasses all of its predecessors in terms of graphics, systems, and online experience!

A total of 39 playable fighters at launch!: Classic popular characters, heroes and villains revived from the dead, new challengers, and more! The most epic dream match in KOF history is about to begin!
KOF’s story reaches its climax!: The latest KOF Saga continues from the previous title in Story Mode. This time, the story is coming to an explosive climax!
The culmination of the series’ battle system: Inheriting the series’ traditional 3-on-3 team battle, KOF XV also features the exciting new “SHATTER STRIKE” mechanic. Enjoy an unprecedented sense of speed and hype fighting game action!
Easy and versatile online play: KOF XV features rollback netcode. There are also a variety of battle options that allow you to choose how you want to play!
KOF XV is fully packed with content to enjoy: Includes a Gallery with movies and voice samples, and a new DJ STATION with over 300 popular songs from the KOF series and more.

Based on THE_KING_OF_FIGHTERS_XV-FLT ISO release: flt-the_king_of_fighters_xv.iso (31,924,766,720 bytes)
You can update the game from initial build 8176762 to 8226222 by running the patch in “_Update” folder after installation, thanks to chronos!
Alternative Goldberg crack/emu is available in NoDVD folder after installation, thanks to Rogue!
2 costume DLCs (GAROU: MotW TERRY & CLASSIC LEONA) are included and activated
100% Lossless & MD5 Perfect: all files are identical to originals after installation
NOTHING ripped, NOTHING re-encoded
Significantly smaller archive size (compressed from 29.7 to 21.7 GB)
Installation takes 10-30 minutes (depending on your system)
After-install integrity check so you could make sure that everything installed properly
HDD space after installation: 31.8 GB (up to 47.4 GB during installation)
Language can be changed in game settings
Repack uses XTool library by Razor12911
Use “King of Fighters XV (DX11)” desktop icon to run the game on Windows 7
At least 2 GB of free RAM (inc. virtual) required for installing this repack
Repack by FitGirl 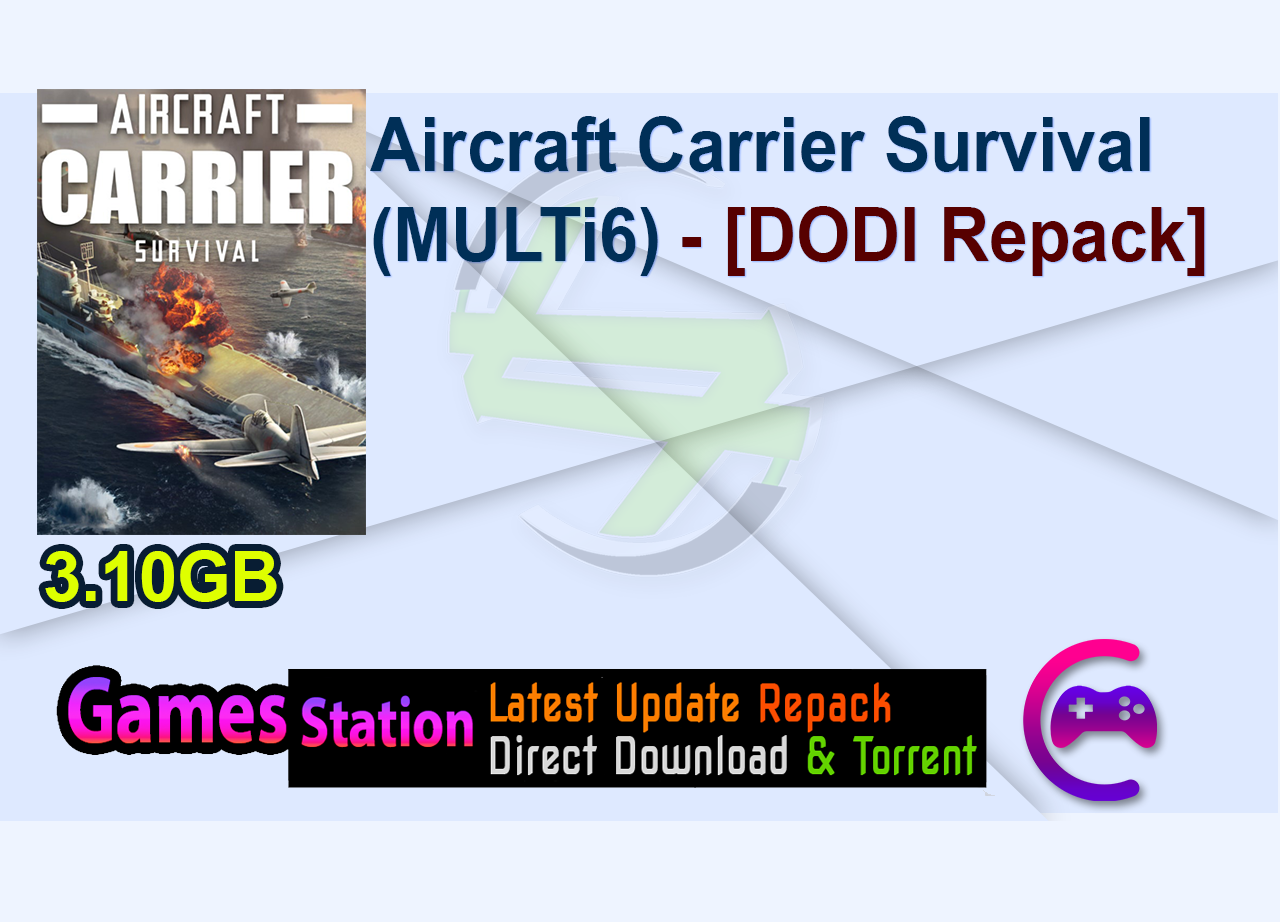 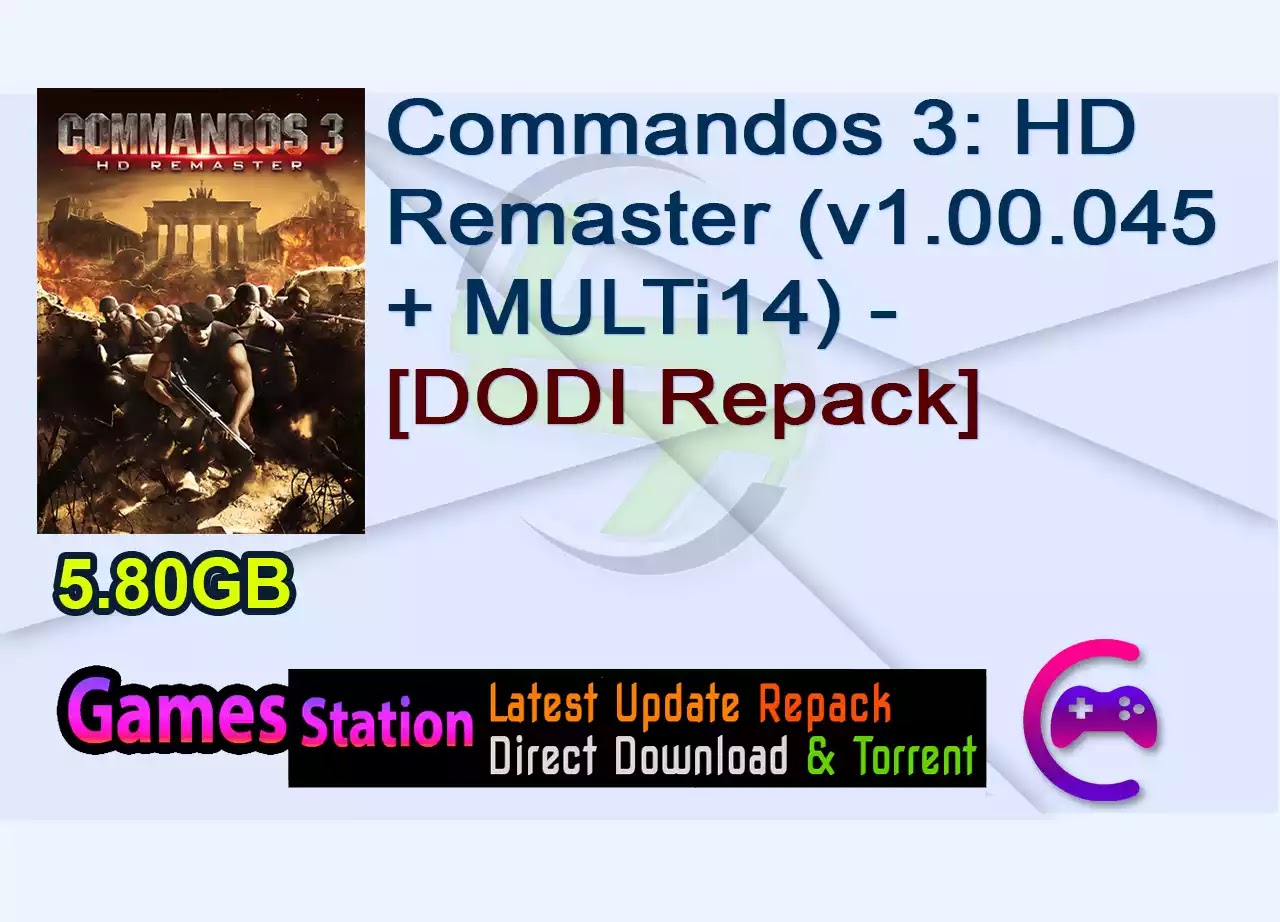 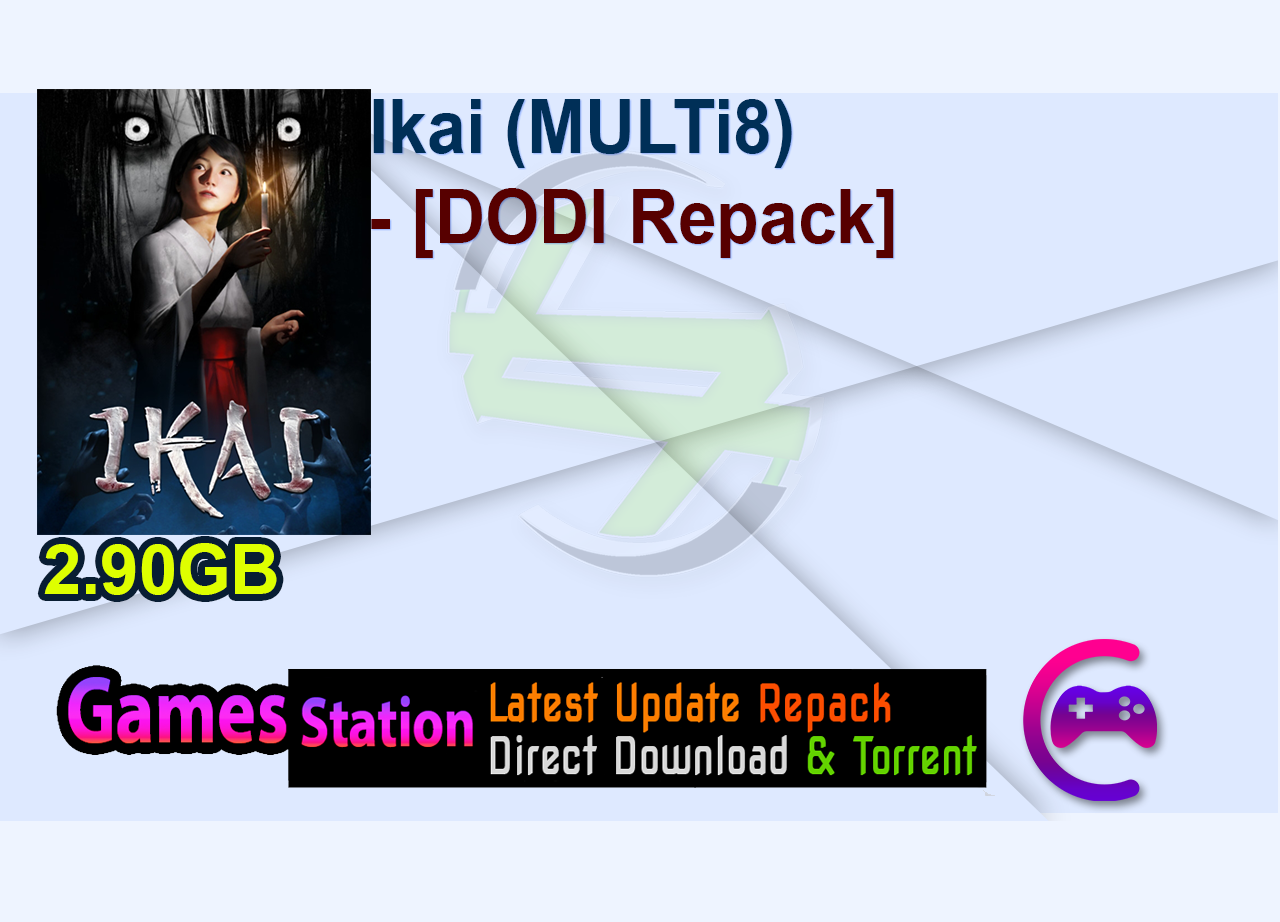 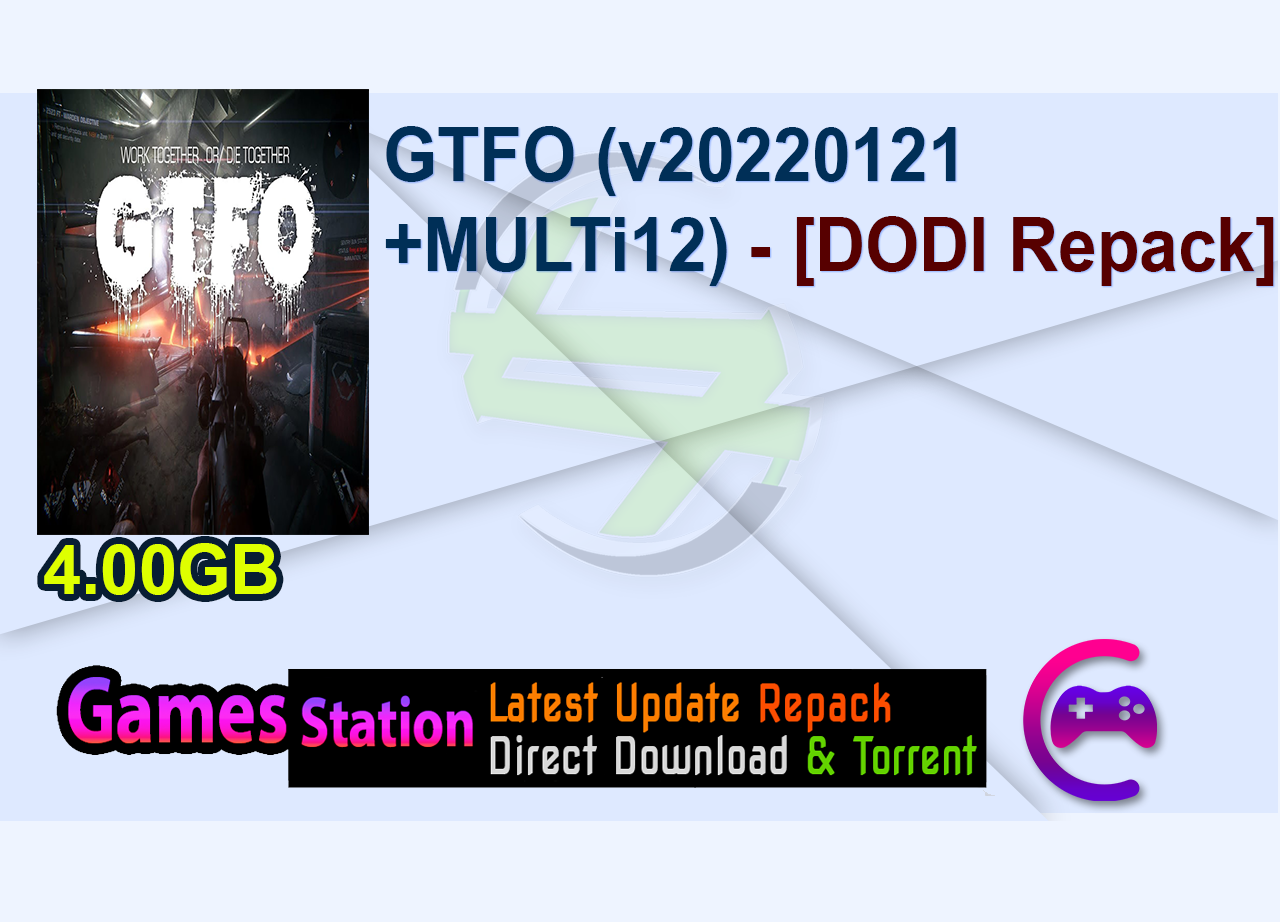 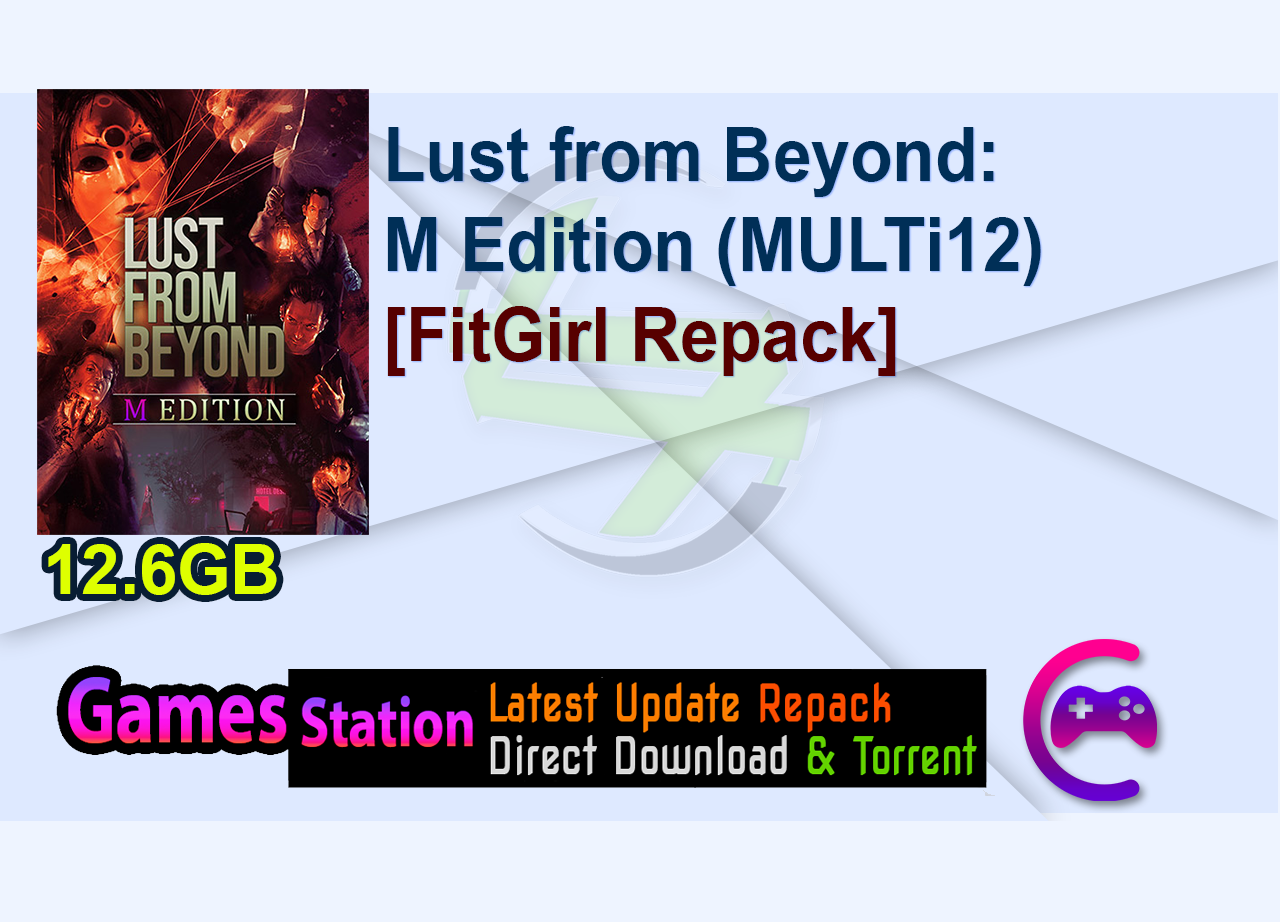 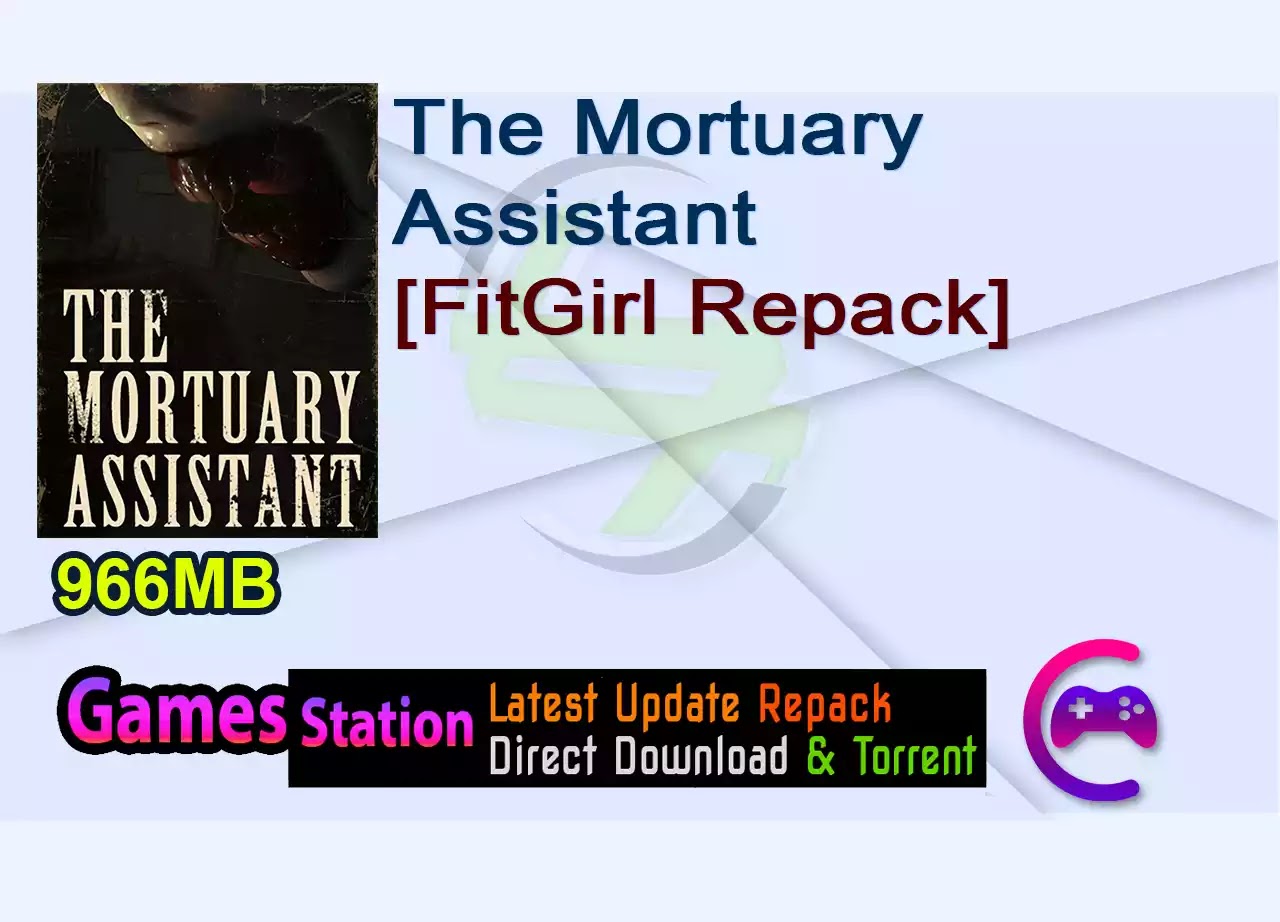