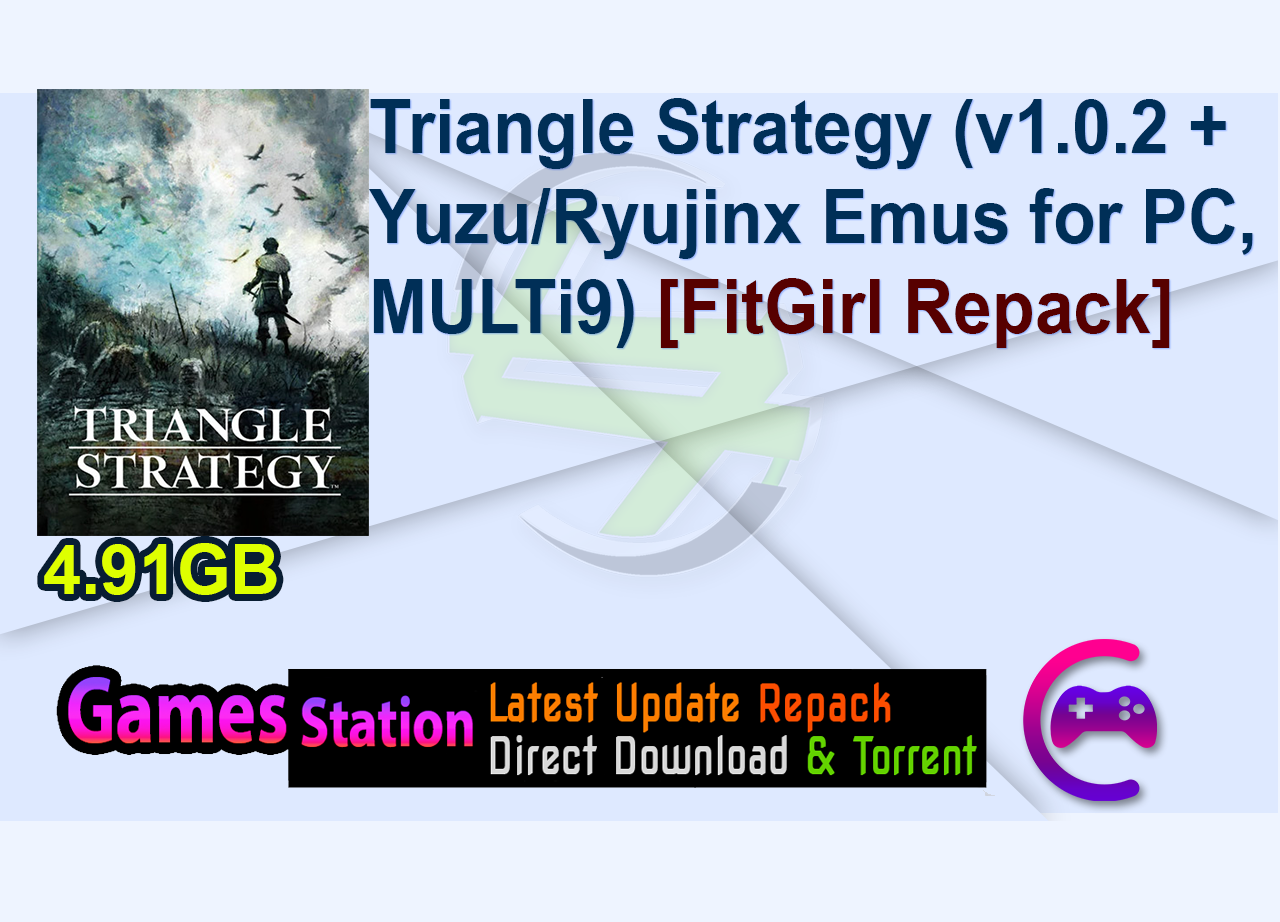 Build your Conviction in the Triangle Strategy Nintendo Switch game. Three nations battle for control of dwindling salt and iron resources in this tactical RPG, told through beautiful HD-2D graphics.

Where will your sense of justice take you?
Command a group of warriors as Serenoa, heir of House Wolffort. Your choices will bolster one of 3 convictions—Utility, Morality and Liberty, influencing how the story unfolds. When faced with momentous decisions, multiple characters will weigh in by casting their votes. In these moments, the allies and decisions you make can determine the fate of whole nations.

Find your strategy:
Find the best location in turn-based battles to tip the tide of combat in your favour. In the Triangle Strategy Nintendo Switch game, you can position units on higher ground to take control of the battlefield and gain the advantage with increased range. You can also flank enemies on both sides, then strike from behind for a powerful follow-up attack.

Harness the elements:
Triangle Strategy harnesses elemental chain reactions in combat. Use fire to melt icy terrain, then use lightning to electrocute it. Push your enemies into the electrified water to see sparks fly!

If you have downloaded and still have some of my Ryujinx-powered repacks, you can use fg-ryujinx-firmware-12.0.3.bin from any of those and save 317 MB of traffic. 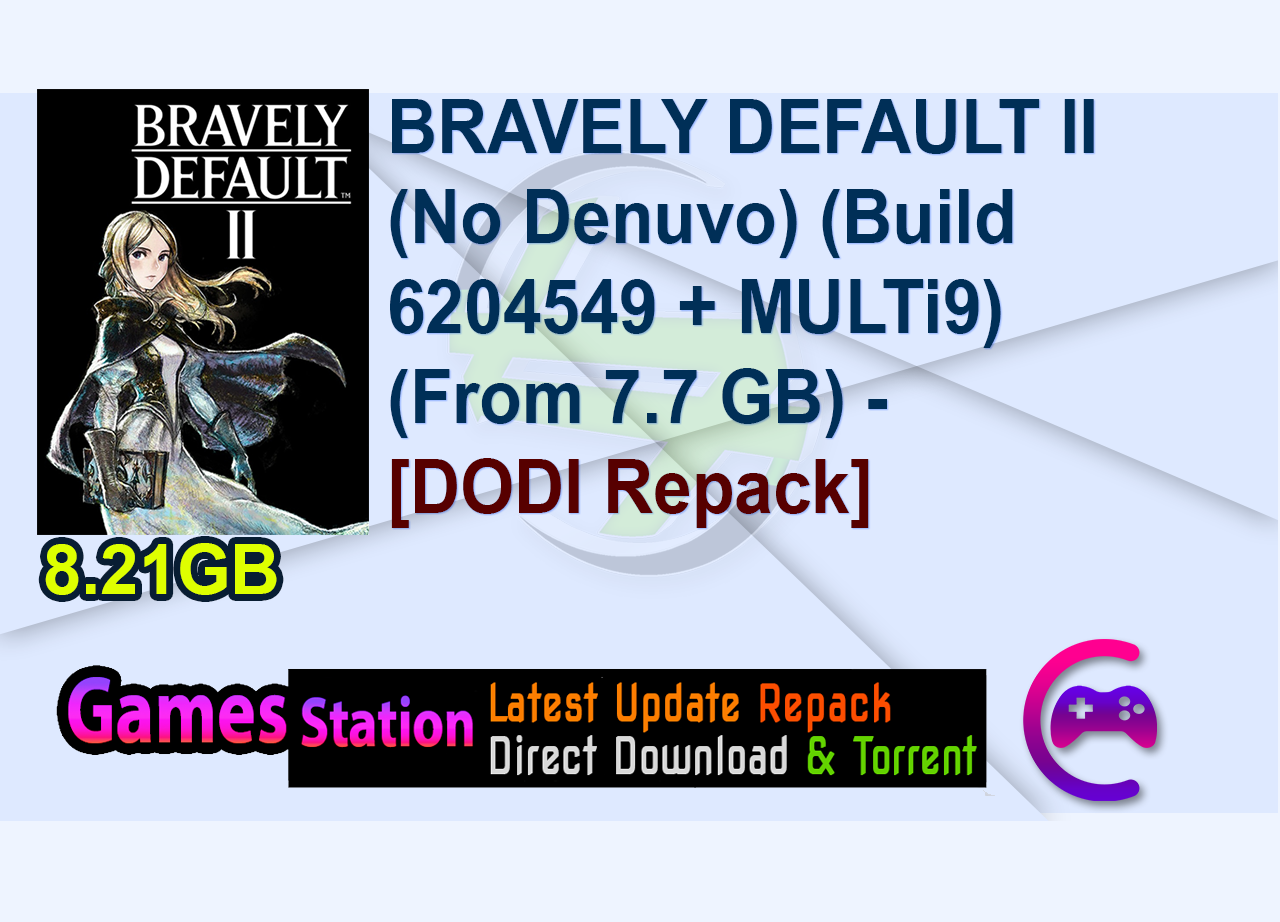 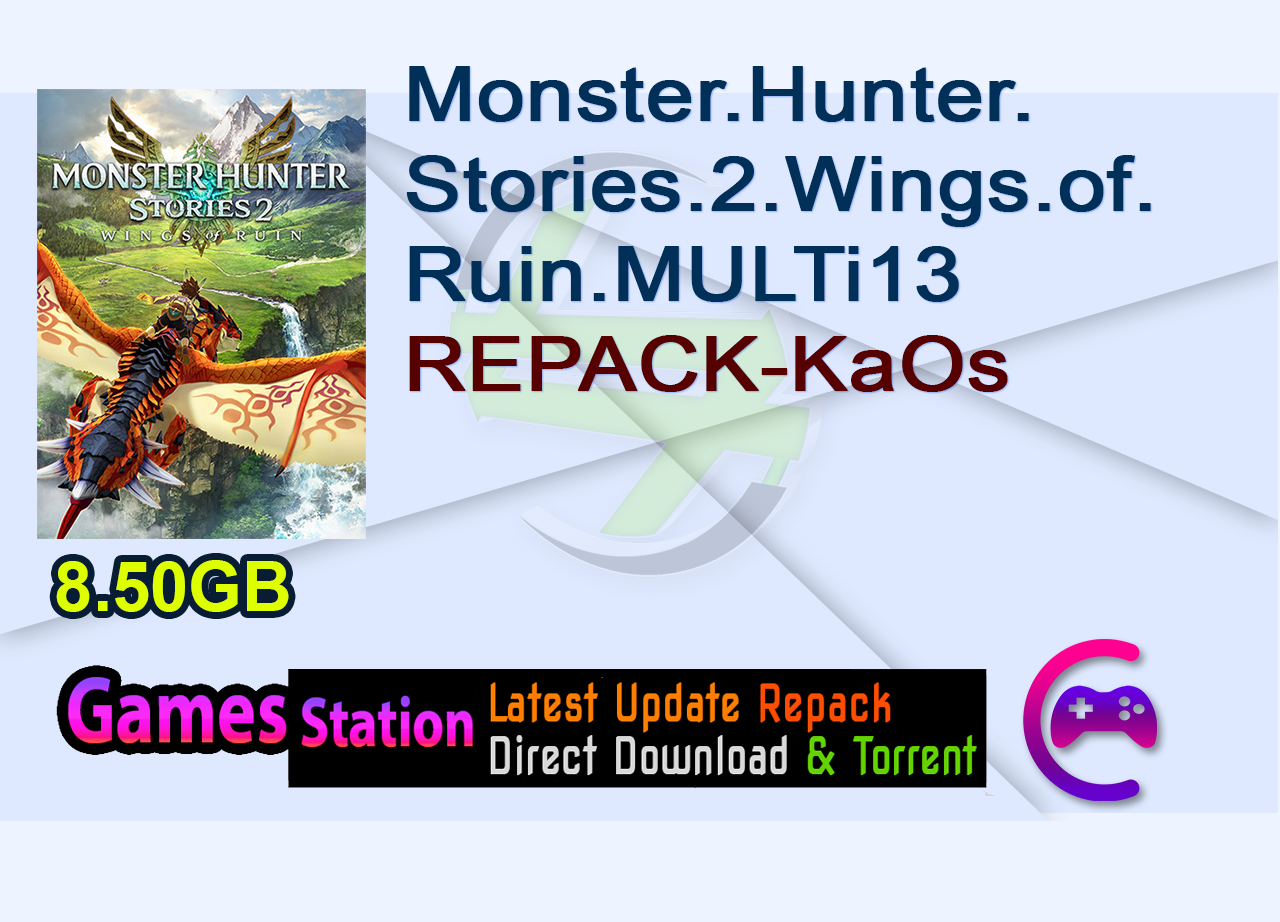 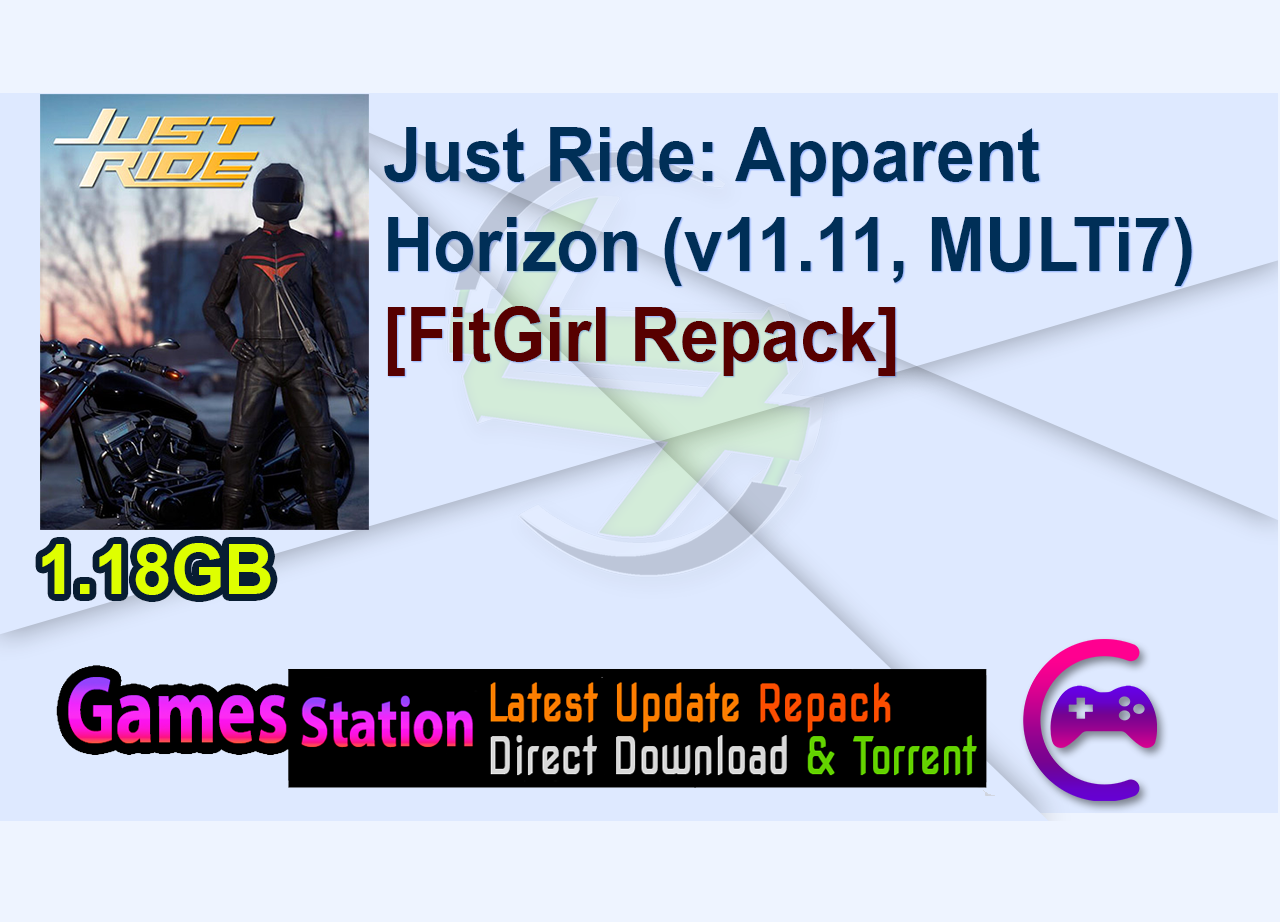 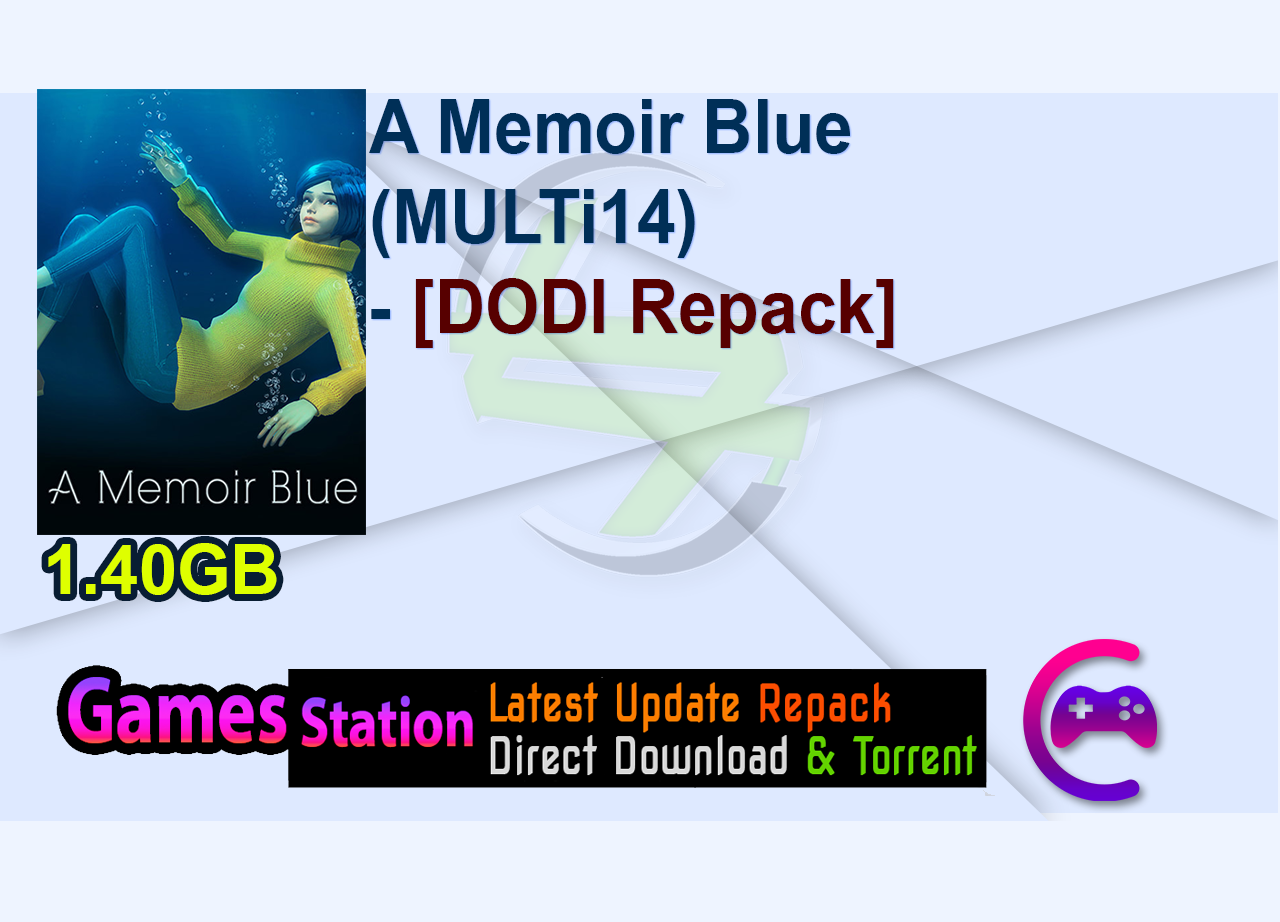 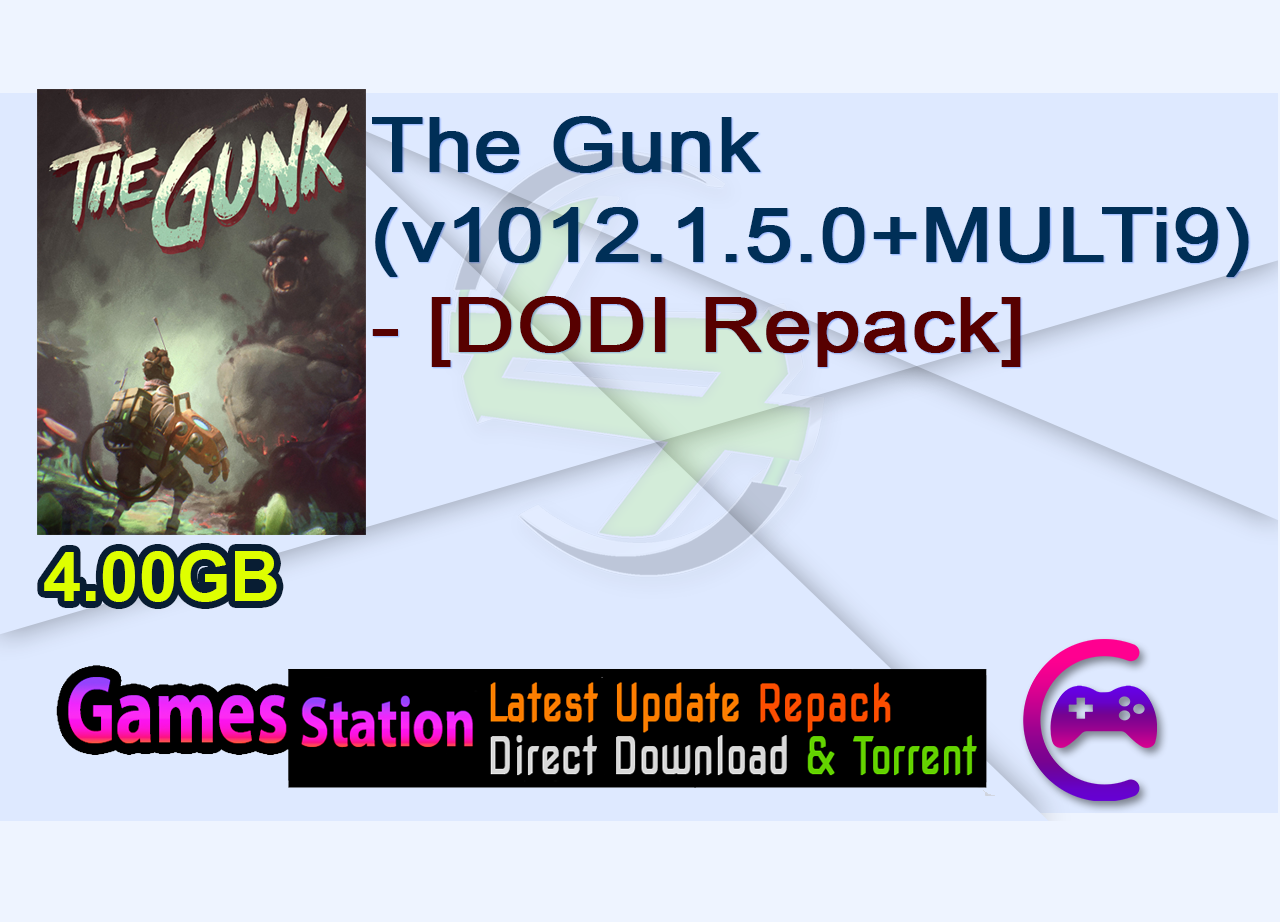